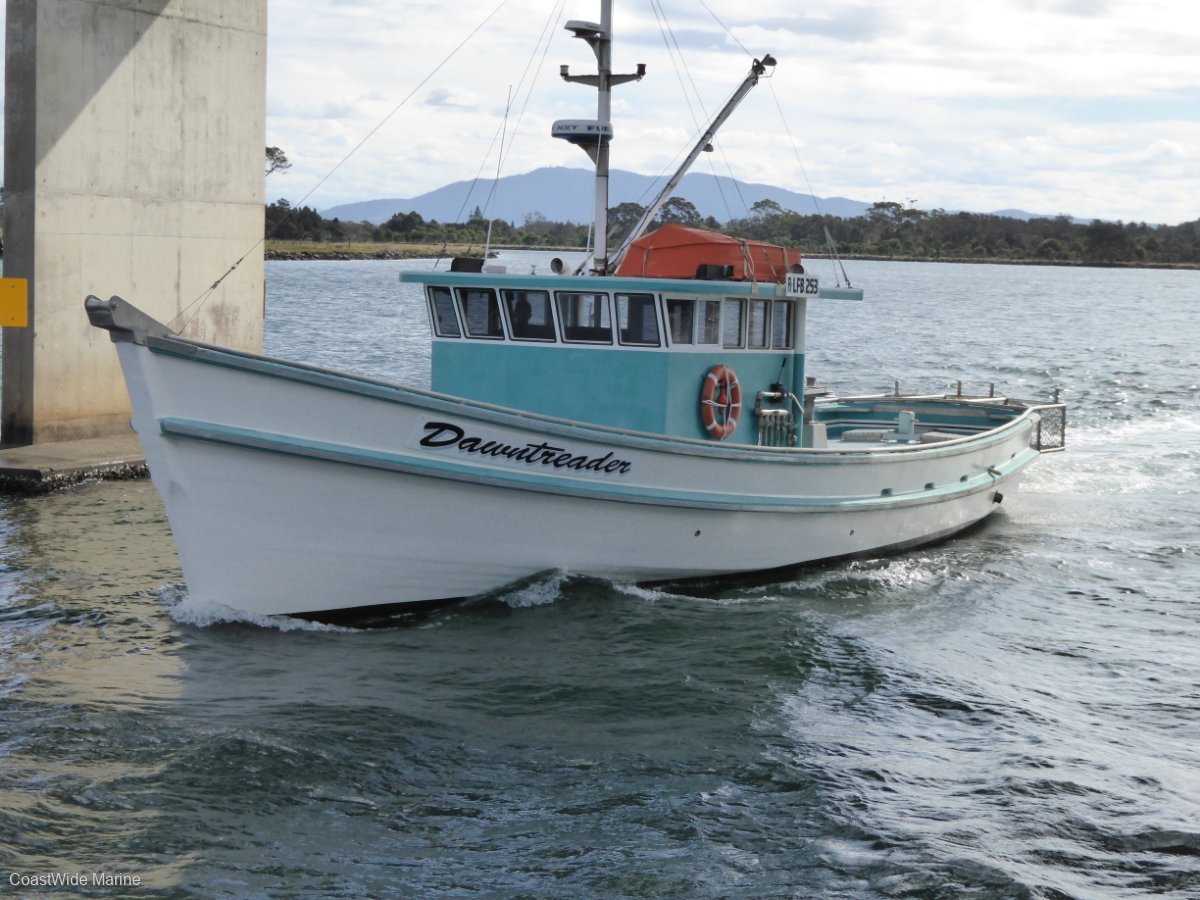 History--The Irene III was built for Alfred Turton's in the early 1950's.
Designed by a Naval Architect by the name of Arthur Swinfield and built by Alfred Turton's son, Keith Turton, who was a master shipwright.
Two boats of the same design were built using the same plans, the other vessel was called the Trevour W, built for Bill Kyle and named after his son. The only difference between the two vessels was that the Irene III had her wheelhouse down the back, and the Trevour W had her wheelhouse forward.
After completion the 48ft long Irene III was launched and fitted with a 60hp. Deutz air cooled diesel engine, before travelling to Tuncurry NSW.
Skippered by Tom Goodlad, crewed by Warren Bulmer & Billy Nicholson, she was used mainly for trapping fish and lobsters, working out of the port for many years. In the mid 2000, s fisherman Wayne Bramble purchased the Irene III, and took her to South West Rocks NSW.
A major restoration project 2008 completely renewing frame timbers, adding rolling chocks, resplining hull in Tassie Oak, 2008, fibre glassing the hull. A new wheelhouse was built amidship, fitted with new tallow wood engine beds, she now has a 225hp John Deere diesel engine, with a 1300 litre fuel tank and 600 litre fresh water supply. She works from South West Rocks trapping under her new name "Dawntreader"

Being sold in current 3C amsa survey.
This vessels structural integrity and inherent stability would lend itself to conversion as a private cruising vessel. 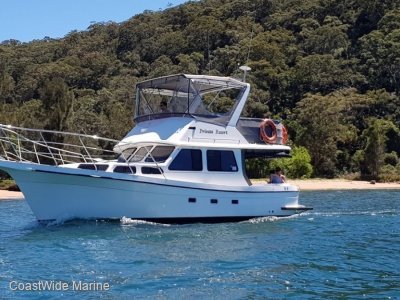 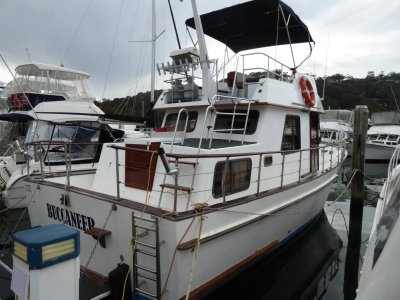 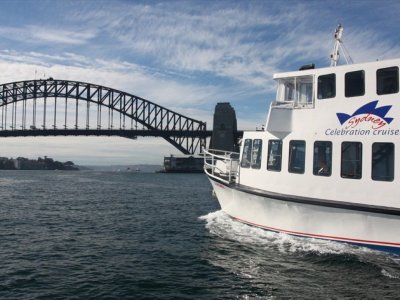 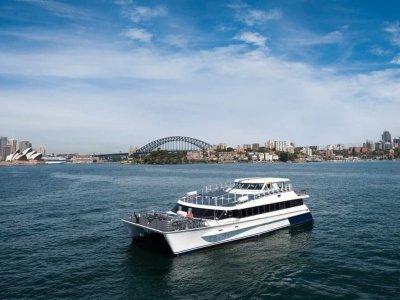