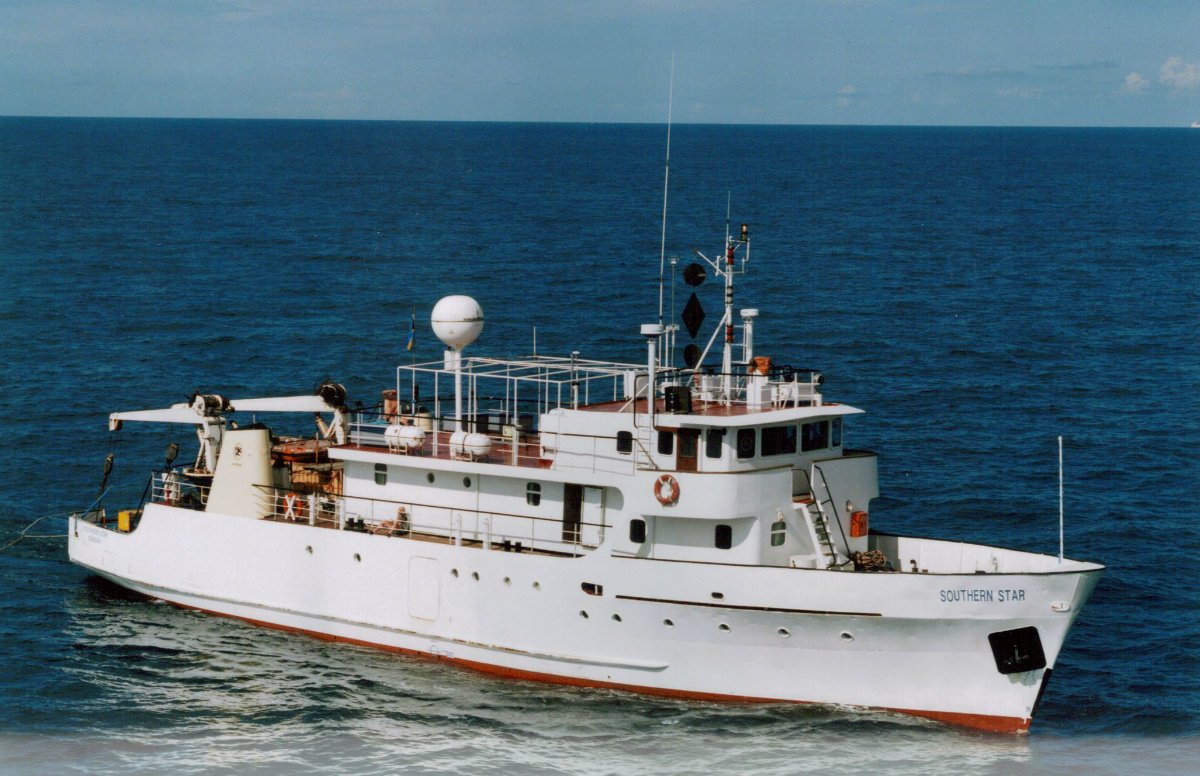 The Southern Star” was built in 1973, by Carrington Slipways Pte., Tomaga, Australia, as a Patrol Vessel for the Australian Government. It entered service in 1974, on patrol along the North East coast of Australia, from Brisbane to Cape York, including the Great Barrier Reef and the Torres Straits, supplying provisions and carrying replacement personnel to Light-Houses and Pilot Stations.

J. McKee and Partners bought the ship in 1992 and after delivery to the U.K. carried out further modification and refurbishment to render it fit for use in the Oil Industry. It can be utilised in High Resolution Geophysics, Side Scan Sonar, Hydrographic Surveys, Air Diving Support and Utility Maintenance roles. Although built as an ocean going vessel, “Southern Star”, with its shallow draft, is also suitable for work inshore.

The ship has been engaged in all of the above roles and in 1996/97, completed 14 months Archaeological Survey of Sunken Treasure Ships around the Cape Verde Islands. During that time 20 divers were resident on board and the ship remained on station without shore support. On the 28th February 2013, Southern Star completed
3 Years Environmental Charter, extending 150 miles offshore in the Hornsea Sector of the North Sea.

The ship is of steel, all welded construction, having a single watertight continuous main deck and stepped shelter deck, extending approximately 80% of its overall length from forward.

The ship completed its “Special” (5 year) Classification Survey by Germanischer Lloyd in August 2012 and is fully certificated and in compliance with all Flag State and International Authorities. Next Class Renewal due August 2017.

Recently refitted and put out on charter with her last Charter to Cape Verde Islands for 14 months at £4000 per day! So a very worthy ship.

Lots of room and deck space. On that charter at one time had 25/30 divers aboard and 12 plus crew.

After the charter finished in February the engines were stripped down and rebuilt so they are new with loads of spares.

She is in top mechanical condition and will stand up to any survey.

Unrestricted navigation and all up to date. 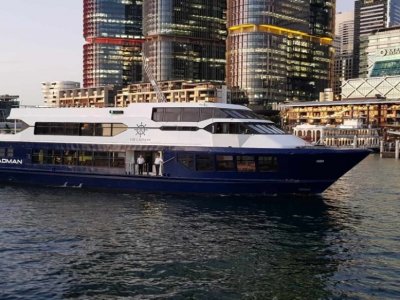 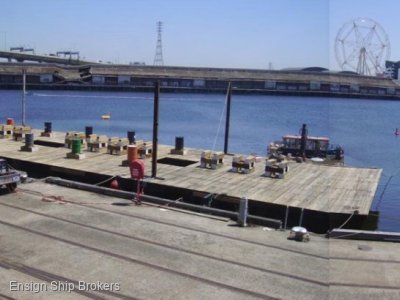 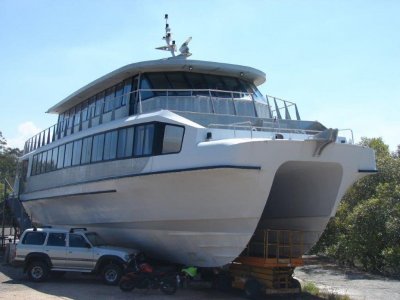 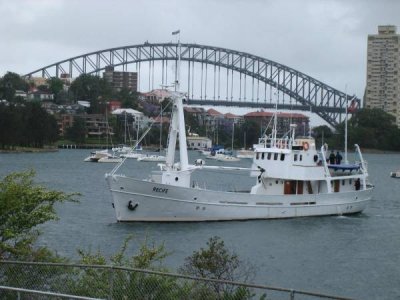