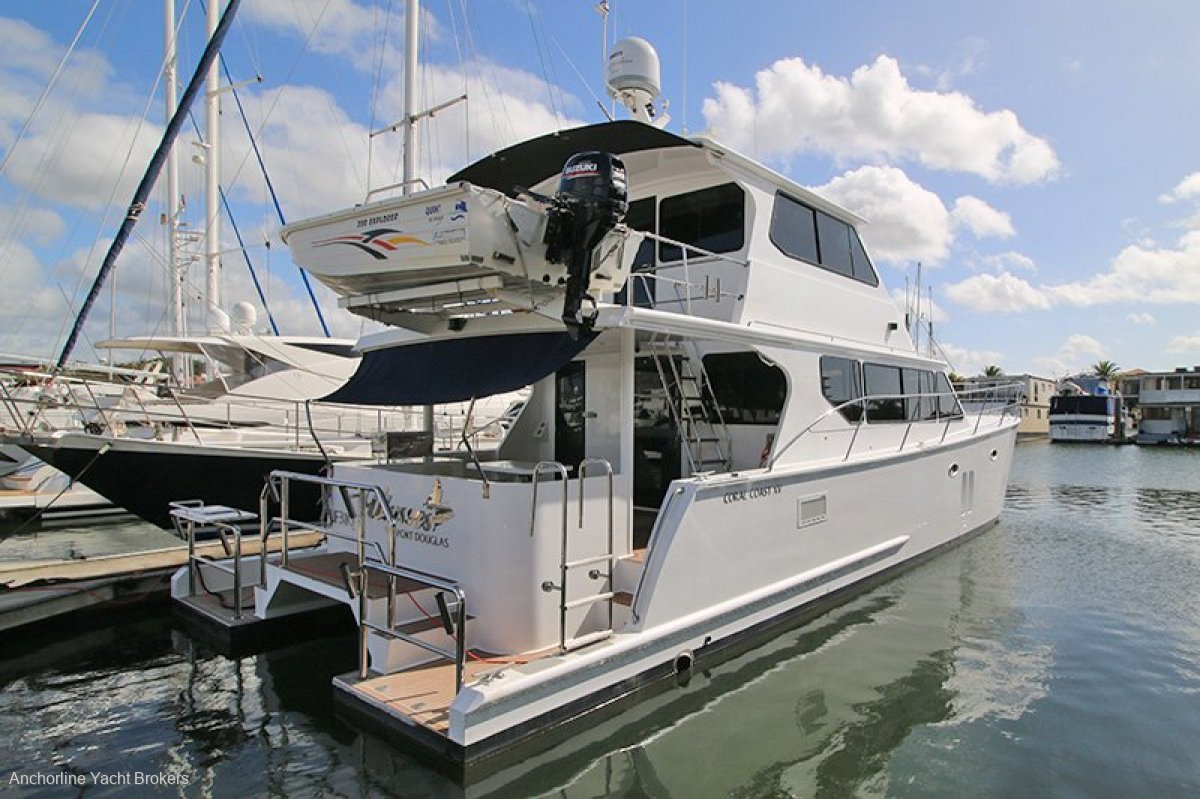 This 15m aluminium catamaran was built by Coral Coast Catamarans and was launched in 2011. Powered by twin 315hp Yanmar's she cruises economically at 10 knots and has a top speed of approximately 20 knots. With a great three cabin layout, plus additional accommodation in the flybridge if required, this luxury catamaran is perfect for cruising with family and friends and is equipped for spending extended periods of time onboard. 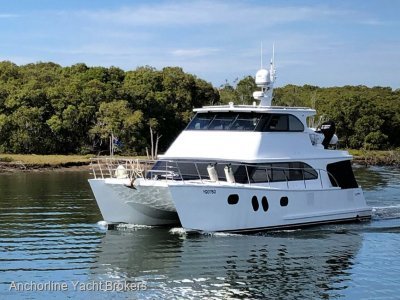 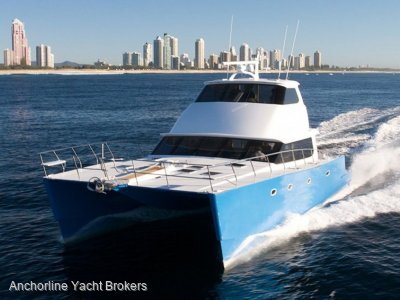 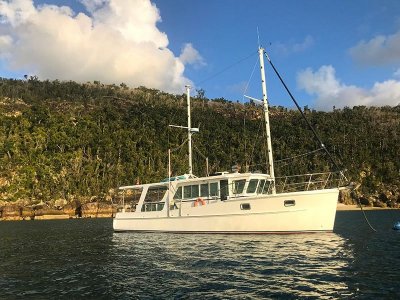 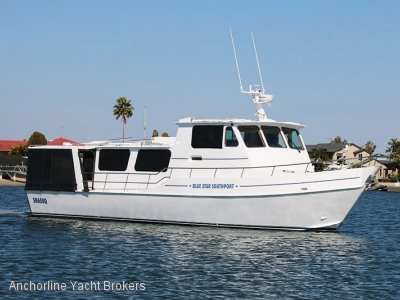