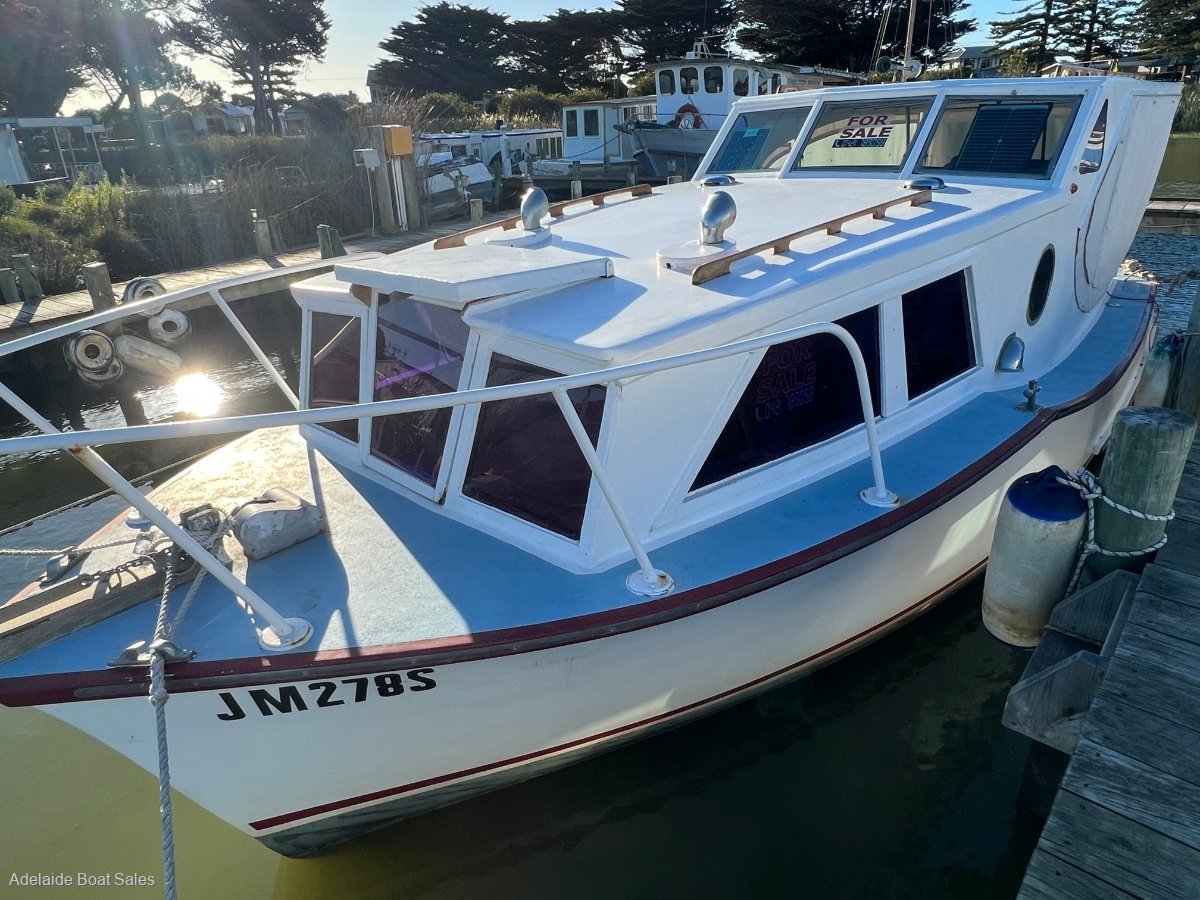 Owner Information: 'Howqua' is named after a village and river that flows into Lake Eildon in the Victorian Highlands. Apparently it was built in Howqua for the hydro lakes, Eildon included. We have discovered that both the town and the river Howqua were named after Wu Bingjian, trading as Howqua, who was one of the most important merchants of the time, 1769-1843. He was reputedly once one of the richest men in the world, and it believed that the settlement may have been named by Chinese miners who passed through the area during the Victorian Gold rush.

It's a Ronstan boat, meaning it was built by 2 boat builders Ron Allat and Stan Lenepveu, who opened their company in 1953 in Melbourne. Ron and Stan went on to build an Australian boat hardware empire. Howqua was built in 1959, with a hull of NZ kauri. It's 26 feet and classes as a river cruiser. The fellow who did some of the refurbishment recently has met Ron and Stan way back. He thinks the boat may have been built as a work boat for the hydro, for jetty repairs etc. Another theory is that either Ron or Stan built it for a pleasure boat for themselves on the lakes.

The cabin was rebuilt some years ago but has maintained a lot of its original wooden features. The hull and cockpit remain unchanged. I have owned the boat now for just over 5 years, having bought it off a fellow who bought it off the 2nd owner, a fellow who moored it on Port Philip Bay for a number of years. He put it on a truck and brought it across to Goolwa late 2016, but decided to sell it on shortly afterwards.

It's been river worthy from the start, but is now in much better condition and looks lovely! I have put a lot of work into it, including repainting and re varnishing and anti-fouling, repairing any rot. I also removed the fuel tank, relined it and put new valves and fuel lines in. I reconditioned the alternator and replaced both batteries, one of which is brand new. I also replaced the battery isolater switch and installed an additional solar panel. I had two new cushions made to complete the double bed, and importantly had a full set of awnings made for the cockpit to make it secure and weatherproof. I installed a solar panel fan into the cockpit. All the structural repairs have been done professionally by Nick Louie at Captain Sturt Marina, and Howqua had a full paint job and an out of water survey 18 months ago. I had it re caulked 5 years ago. All plumbing and electrics are working well. The motor (a 27 horsepower Yanmar) was serviced last year.

Howqua has cold running water in the galley with a sink, worktop and portable cooker. It also has separate Head with room beneath to store a holding tank if desired. The cruiser comfortably sleeps 3, with a double berth in the cabin and a single in the covered cockpit 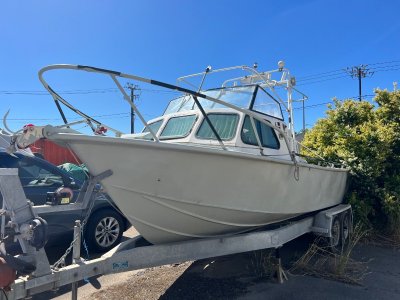 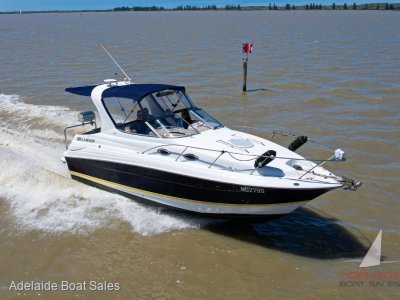 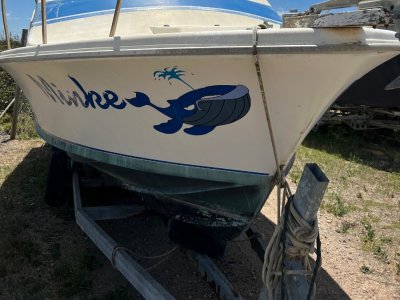 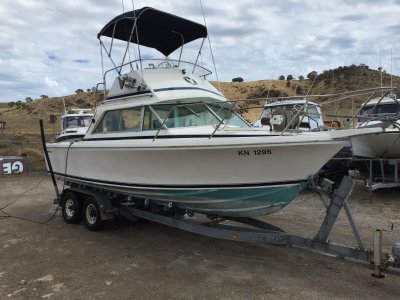