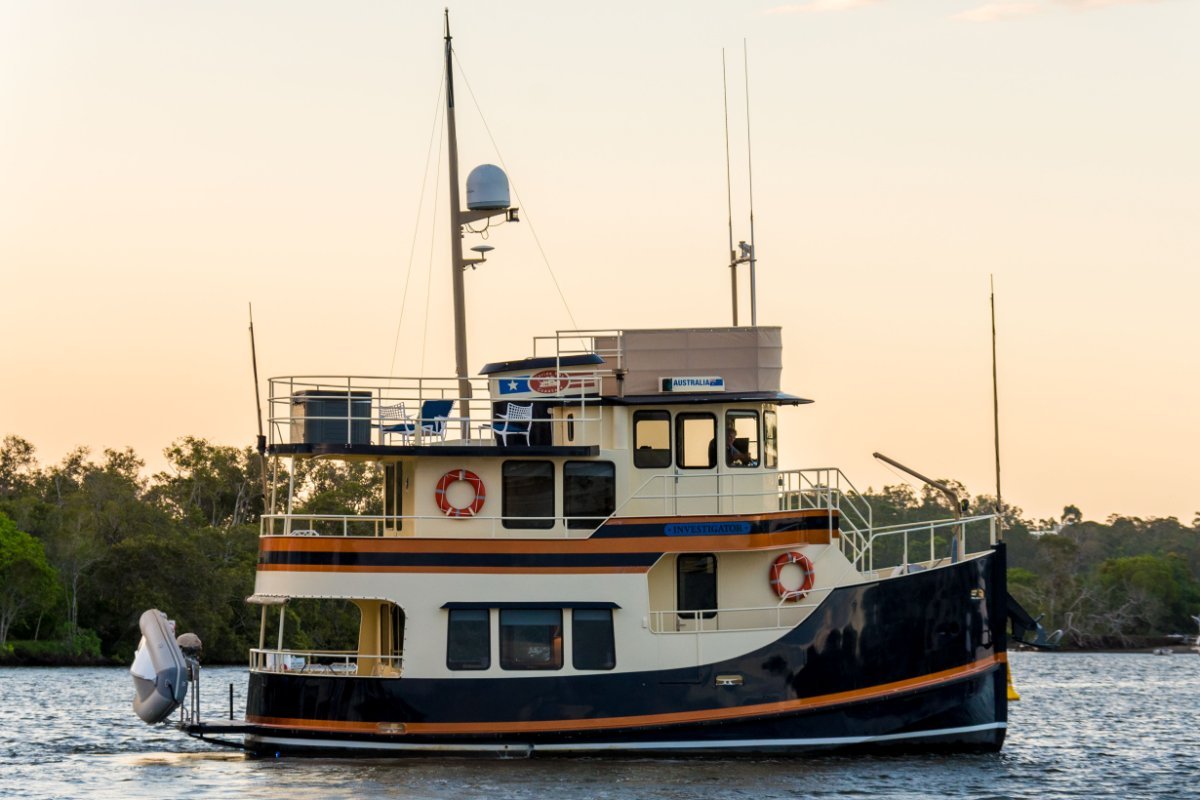 
In November 2007, the first Florida Bay Coaster to be built in Australia entered the tropical waters of her birthplace in Cairns, North-East Australia. The 38' 'Investigator' would be a home away from home for her owner, Sydney based businessman Jim Downs. Jim wanted a seaside cottage, but did not want to limit himself to one of Australia's many idyllic coastal locations, so the search for a live aboard vessel began. Unimpressed by the sleek, fiberglass boats on offer, Jim Downs looked further and discovered the boat of his dreams in the form of a Florida Bay Coaster, designed in the US by Jay Benford.  Enter Cairns Custom Craft, who undertook to build this unusual boat - the first of its kind to be built in aluminium - and Limecut, who project managed the fit-out and designed the boat's stylish and nostalgic interior. After her launch, the Investigator sailed 900 nautical miles in open ocean down the Queensland Coast and took up temporary residence off picturesque Hamilton Island.  Jim Downs reports that he had people walking for miles around the island to enquire about his quirky floating home, and up to three people a day knocking on his door for a look! In May 2008, Jim will satisfy up to 100,000 curious boating enthusiasts when he displays The Investigator at the prestigious Sanctuary Cove International Boat Show, the biggest in-water boat show in the Asia-Pacific. In association with interior designers Limecut, Jim will spread the word about Florida Bay Coasters and encourage others to live the dream! Come aboard - The Investigator will leave you smiling! Last Service - October 2019Last Antifoul Full sandblast - July 2019Last Propspeed - July 2019
+61 7 5577 9200
Price
AU $495,000    Finance    Insurance
Boat Reference
5999
Launch Year
2007
Length
38' 1" - 11.61m
Vessel Location
Gold Coast, Qld
Region
Queensland
Builder
Florida Bay Coaster
Hull Material
Fibreglass/GRP
CONTACT DETAILS
Dealer
Leigh-Smith Yachts 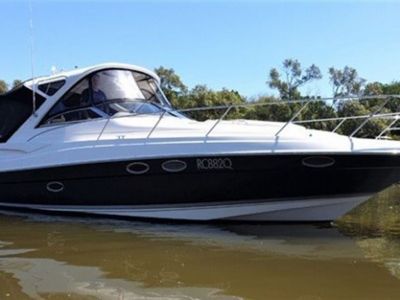 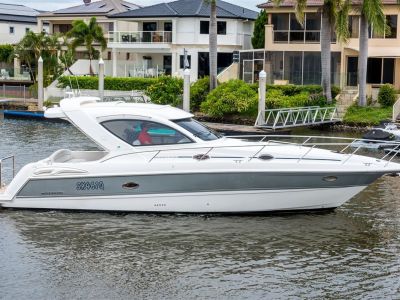 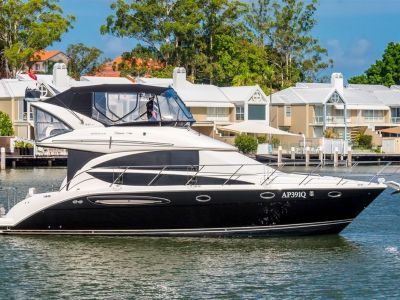 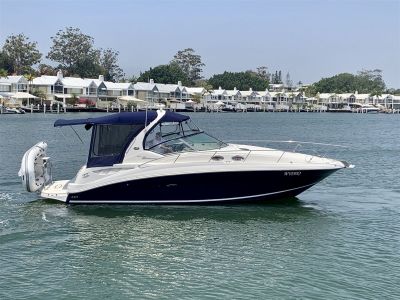