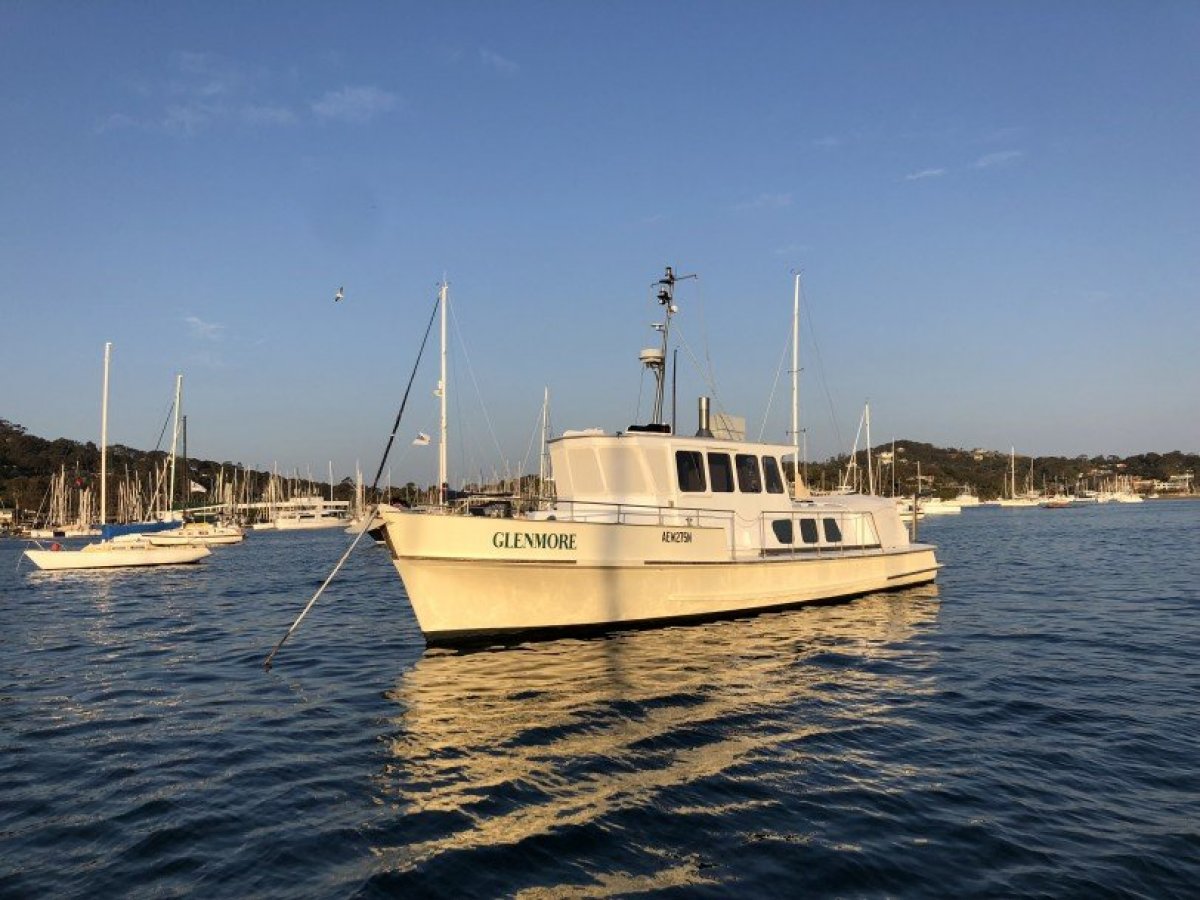 Famously built in New Zealand, the good ship Mv 'Glenmore' began life as a mail boat operating in and around the waterways of NZ. Her current owner has taken her from a tired and worn out vessel, to one of the best performing and looking timber vessels in the country!. The entire vessel has been stripped out, repainted, completely rewired including a full engine rebuild with complete documentation and photograph collection of works carried out.

The engine in this vessel is a Detroit GM 6-71 (Straight 6). Detroit diesel is a subsidiary of General motors and was established as GM's 'Diesel Division' or GMDD. Detroit diesel is one of the most well renowned engine manufacturers in the world producing propulsion systems for both marine and vehicle applications and has produced in excess of five million engines since the companies establishment in 1938. Used in both commercial and pleasure vessels, the 6-71 series is considered 'Bulletproof' by its operators clocking well into the 10's of thousands of hours before requiring a rebuild. With that being said, this particular engine has undergone a complete rebuild with not a single part left untouched whilst also running a completely sealed keel-cooling system. With only a measly 100 hrs put on her since, she is more than ready to go for many years to come!

Cruising at 9Knots and maxing out at 12Knots, drawing fuel from 2x 360L tanks giving a combined 720L providing ample range for coastal hopping or simply popping up the river, this vessel is truly universal in what ever you desire to accomplish. 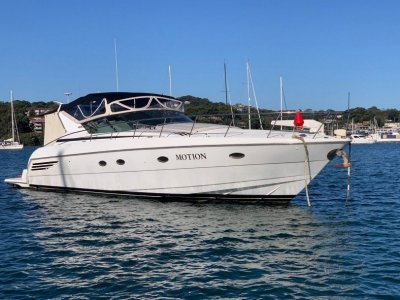 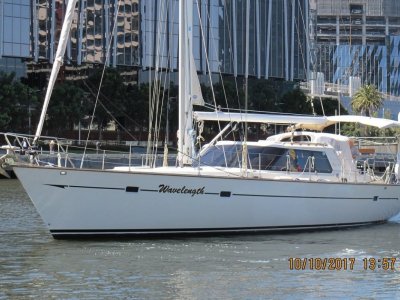 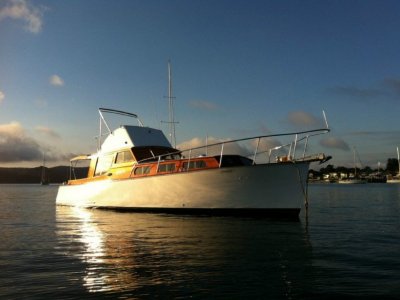 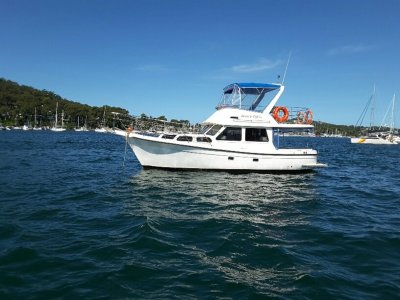