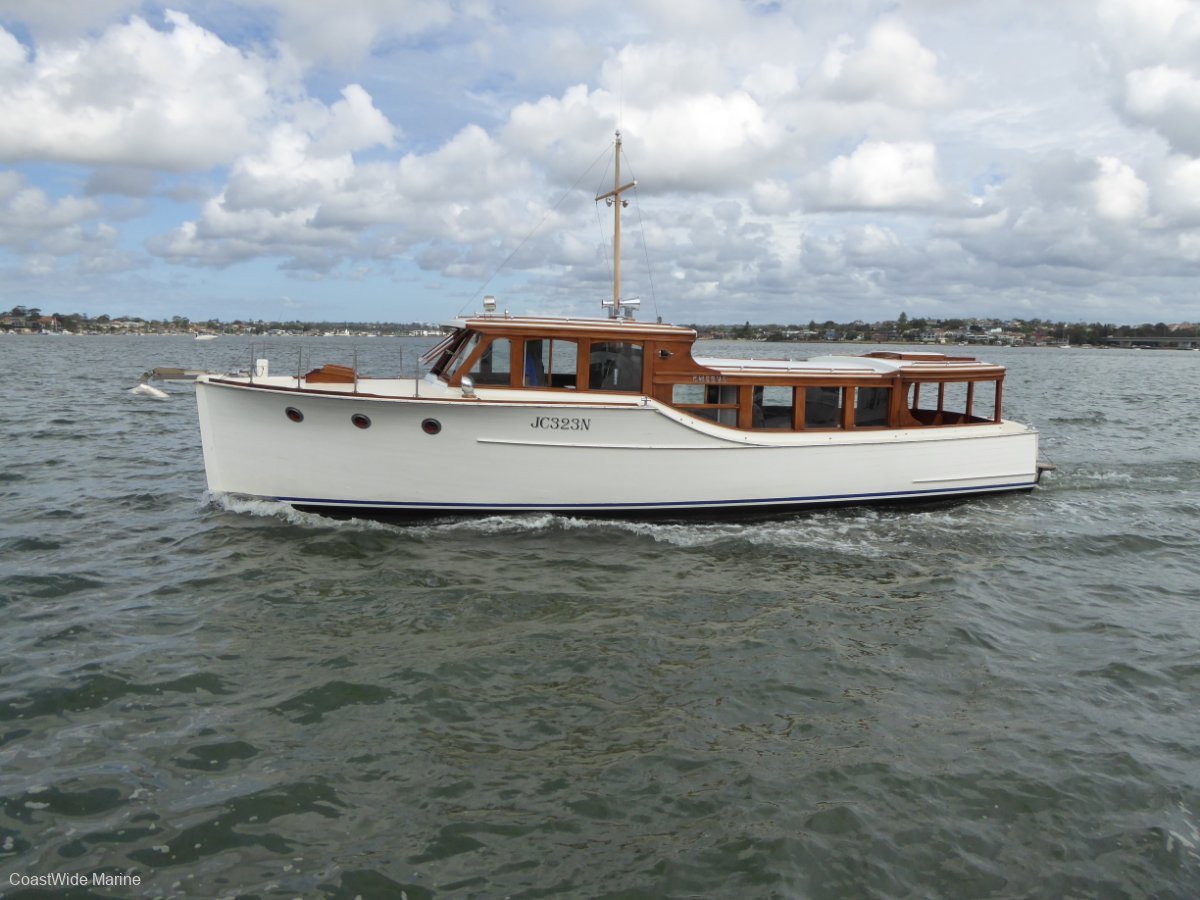 
KWEENA was built in 1933 by Lars Halvorsen at Neutral Bay Sydney for Mr AO Fairweather. It is a classic Halvorsen bridge deck motor cruiser for the period. The raised wheel house is well forward with two berths below the forward deck. There is a step down to the saloon cabin leading aft in to a small open cockpit, with a shelter top above. The 11.58m (38 foot) long hull has a plumb stem and a strong flare to the raised topside contrasting with a tumblehome in the topsides at the transom. The vertical framing of the windows and horizontal cabin top lines give it a stately appearance appropriate to its displacement speed of 8 knots. The carvel planked hull has a hardwood keel and framing, and Queensland maple cabin planking. The forward cabin sleeps two, while the saloon settees double as sleeping berths to accommodate guests.

History- AO Fairweather owned a furniture business in Camperdown, Sydney and became president of the Furniture Manufacturers Association in 1936. He was also a
member of the Royal Motor Yacht Club and KWEENA is reported taking part in the Pittwater Regatta held on December 30th 1933. He remained the owner at least
until the early 1940s. By 1941 he was Vice Commodore of the RMYC, but the Second World War then dominated life, and the Sydney Morning Herald of 28
August 1941 reports that Fairweather and other members of the RMYC were all joining the Auxiliary Naval Patrol Scheme.
KWEENA was requisitioned for War Service on January 4 1943 and Fairweather was paid 1,150 pounds on June 4th 1943. As HMAS KWEENA it was employed as a general purpose vessel, then commissioned in July 1943 as a Naval Auxiliary Patrol boat in July 1943, where it acted as a tender to the Sydney shore establishment HMAS Penguin. Tom Wayland is recorded as a commanding officer in July 1943. It was paid off in March 1944 and sold back to Fairweather for 600 pounds later in 1945.
KWEENA's subsequent history is not recorded until about 2004 when it was sold by Adam Gilchrist to Nicholas Heijke. In 2006 the current owner bought KWEENA and
put together a project to give it a complete overhaul and restoration, which was done in Batemans Bay NSW. It was re-launched in 2012 and featured at the Classic
and Wooden Boat Festival in October 2012 at the Australian National Maritime Museum. 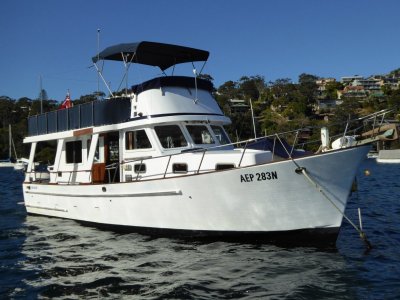 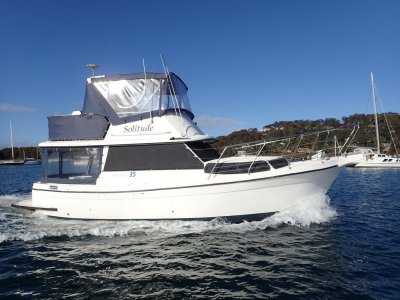 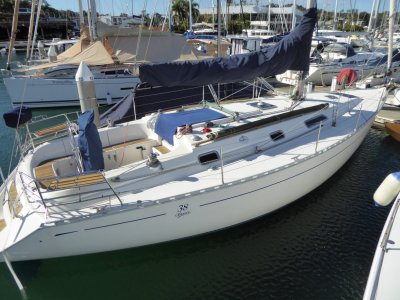 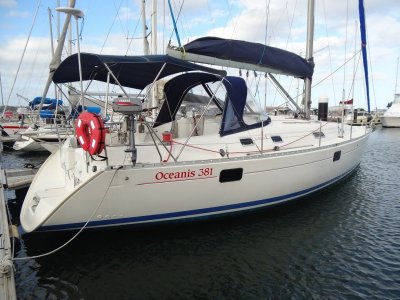