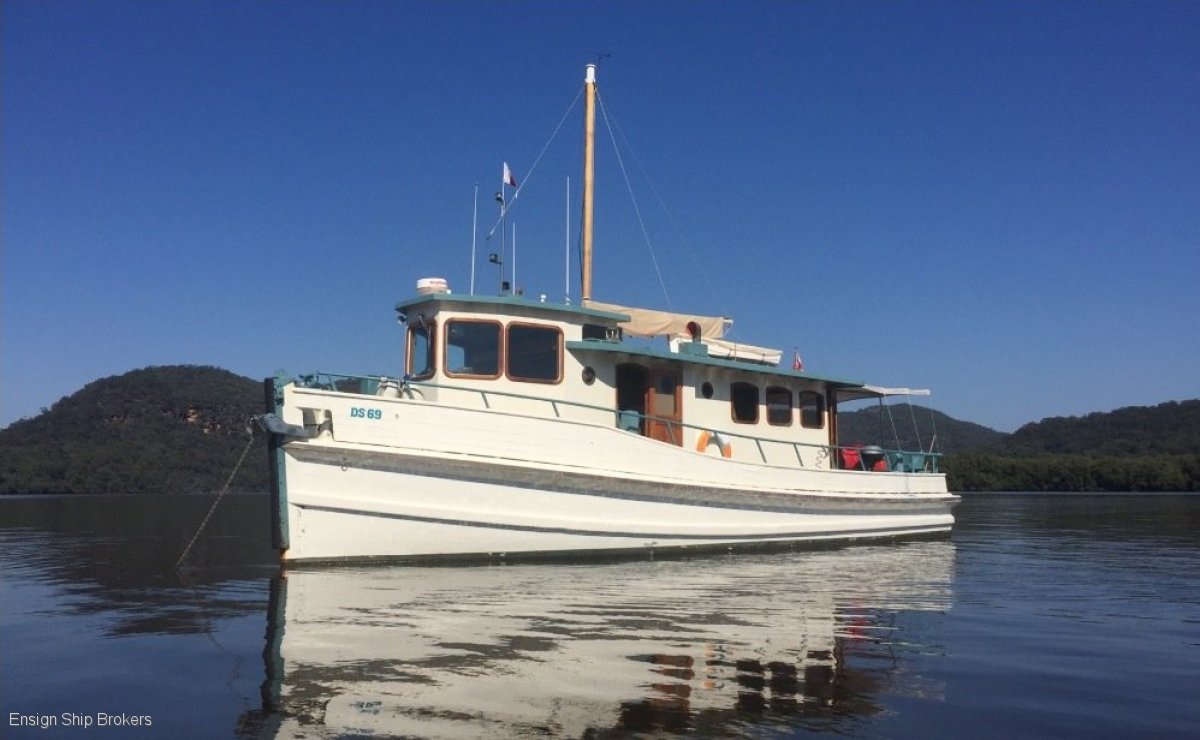 A full description of the history behind this beautifully restored vessel is available upon request but a brief snapshot has the boat built in Sydney by Lars Halvorsen in 1958 and named her MacPete and was used to tow barges around Sydney waters. In 1960 she was renamed George H Weyerhauser.

In 1997she was purchased by Mick Doohan (ex Grand Prix motorbike rider) who had her transformed into a double decker luxury cruiser. 2005 saw her sold and refitted again removing the upper deck and extending the wheelhouse.

In 2009 she was lovingly restored again and now named MV George, is the envy of those who behold her at the Wooden Boat Festivals or simply admire her in passing on the Harbour. In more recent times the addition of Air Conditioning has made this a vessel for any location.

This part of the Sydney Harbour Boating History is again available for sale and can be viewed through our Mosman office. 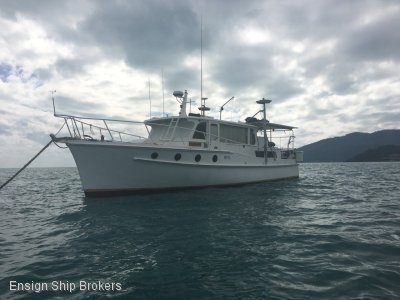 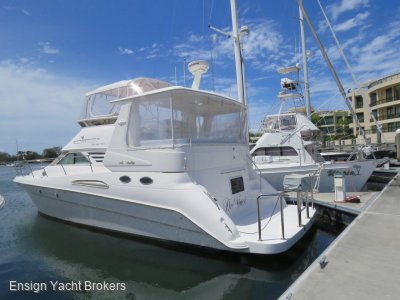 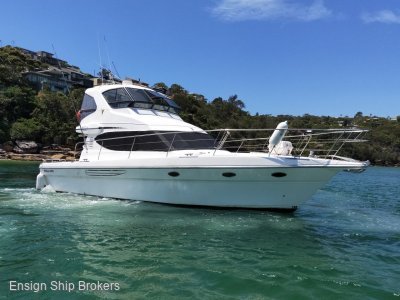 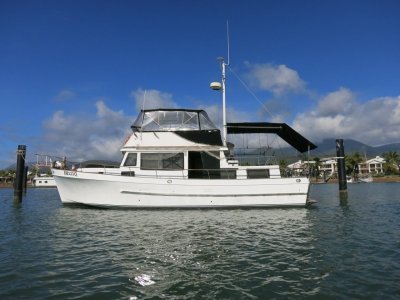