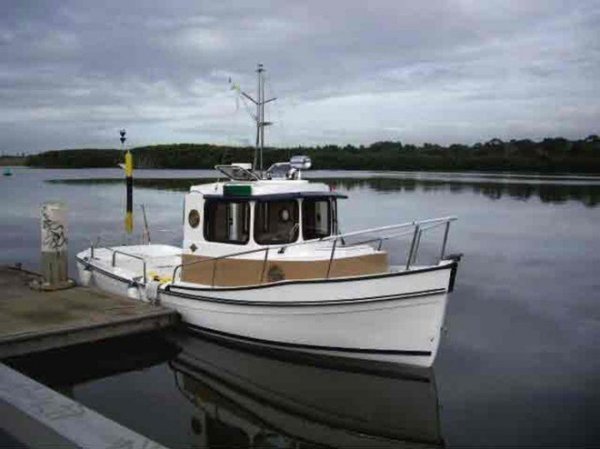 
A very rare find - the 21' Ranger Tugs are one of the most sea worthy in it's class.

While the name Ranger Tugs might suggest a vessel connected with the movement of large ships, the design is actually taken from the Bristol Bay trawler. In fact, the original R-21 started its life as a 5/8th scale version of the popular fishing vessel and was designed by retired fisherman, Howard Smith. In 1998, marine designer John Livingston bought the business and absorbed the product into the family boat-building enterprise, Fluid Motion, and the vessels are now made in the US in Kent, near Seattle, in Washington State.

The Livingston family would spend weekends on the waters of the US Northwest, crossing the Straits of Juan De Fuca with its strong tides and winds merging with seas rolling in from the Pacific. Over the years, changes have been made to the design and there are now more than 1000 Ranger Tug owners in North America.

Since being introduced into Australia in 2008, more than 60 boats now grace our waterways.

Powered by a 3 cyclinder Yanmar 3ohp the Ranger Tug cruises all day at 8 knots using a tiny 3 litres per hour! Only 150 hours on the clock!

This vessel has been stored under cover and regularly maintained - she presents in as new condition. 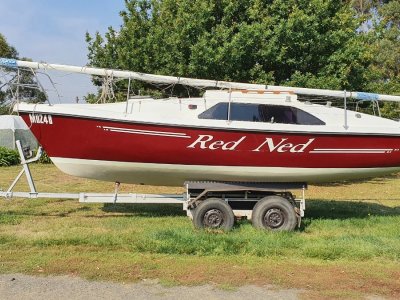 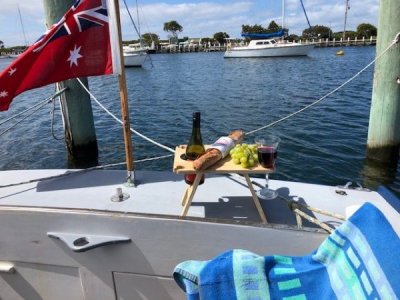 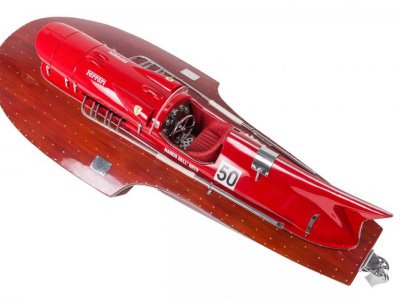 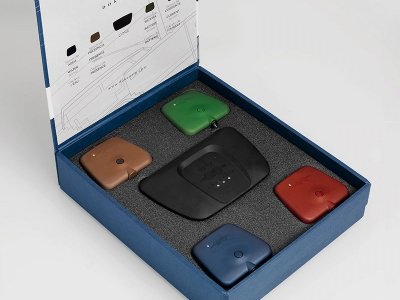