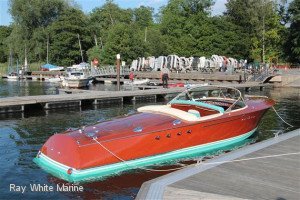 Rivas are universally recognised as the most beautiful and the most desirable of all the classic wooden motorboats.  Built without compromise, as near to perfection as practically possible, Rivas are acknowledged worldwide as the Bentleys of the sea. The golden age of the wooden Riva began in the late 1940s, and continued until almost the end of the 20th century.

The last wooden Riva was completed in 1996. The Tritone was a pivotal design for Riva, and only their second venture into the fledgling leisure speedboat market of the 1950s.  The design marked the transition from the 2-seater, single-engine runabouts that typified the early 20th century, to a much more spacious and useful family dayboat, with more seats, a small cabin and twin engines.

This was the coming of age of the wooden speedboat and the beginning of the golden era of La Dolce Vita on The Riviera. The Tritone entered production in 1950 and was an immediate success. It played a lead role in establishing Riva as the world leader in wooden speedboats, and laid the foundation for the company's meteoric rise to legendary status over the next half century.  It remained in production, through various modifications and improvements, until 1966. In all, some 258 Tritones were built.

Engines (twin Chrysler 318 V8 225hp) were completely stripped and rebuilt by the Ferrari engine specialists, Ian Barkaway, UK. Engine reinstallation, drive chain, rewiring and final assemble was undertaken by Berthon in Lymingon, UK. All wood and chrome restored by Fine Wooden Boats, UK. Final varnish to Concours finish was undertaken by Colin Henwood, Henley, UK. All the companies were chosen for their individual specialities and skills, whilst the works being completed are to an incredibly high standard. 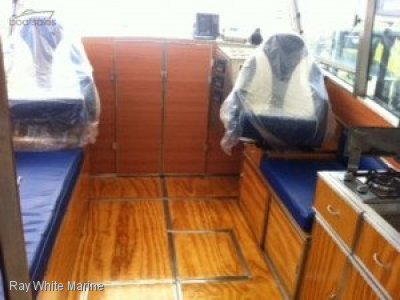 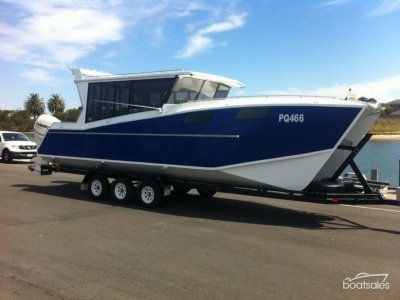 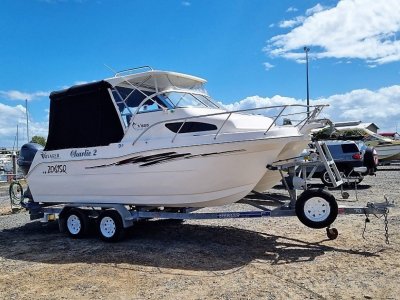 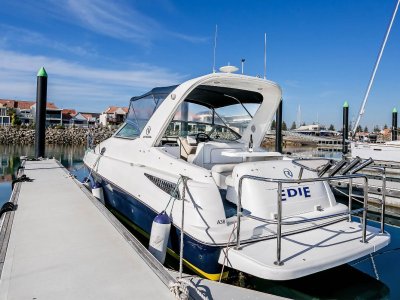