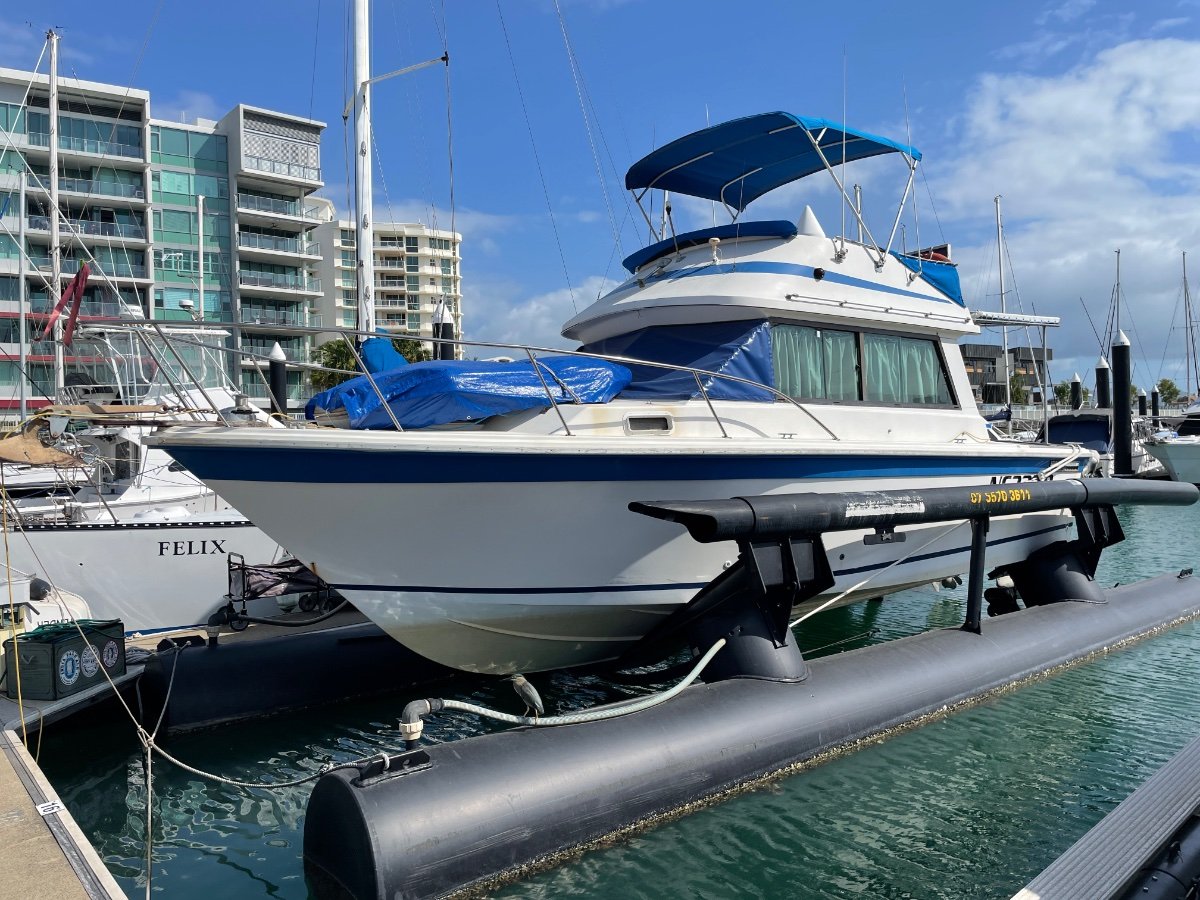 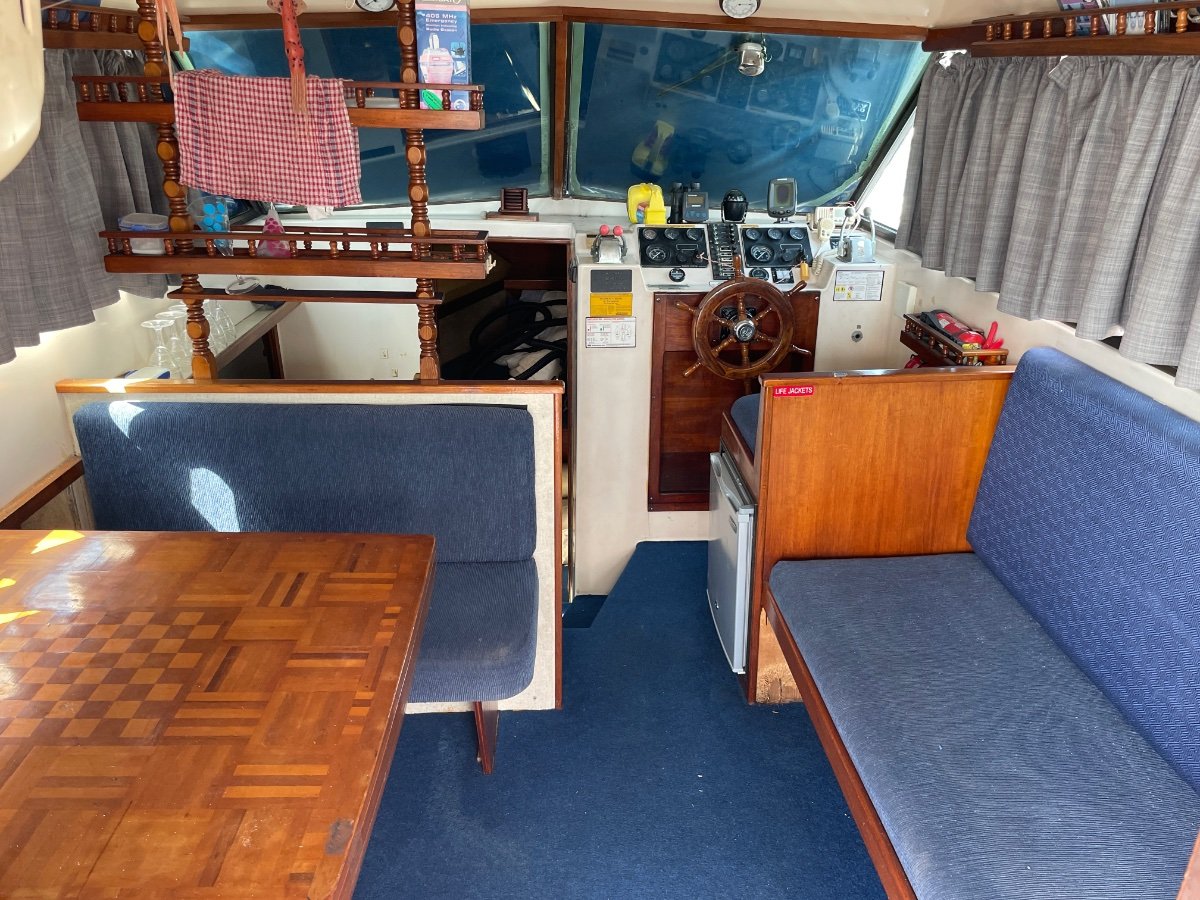 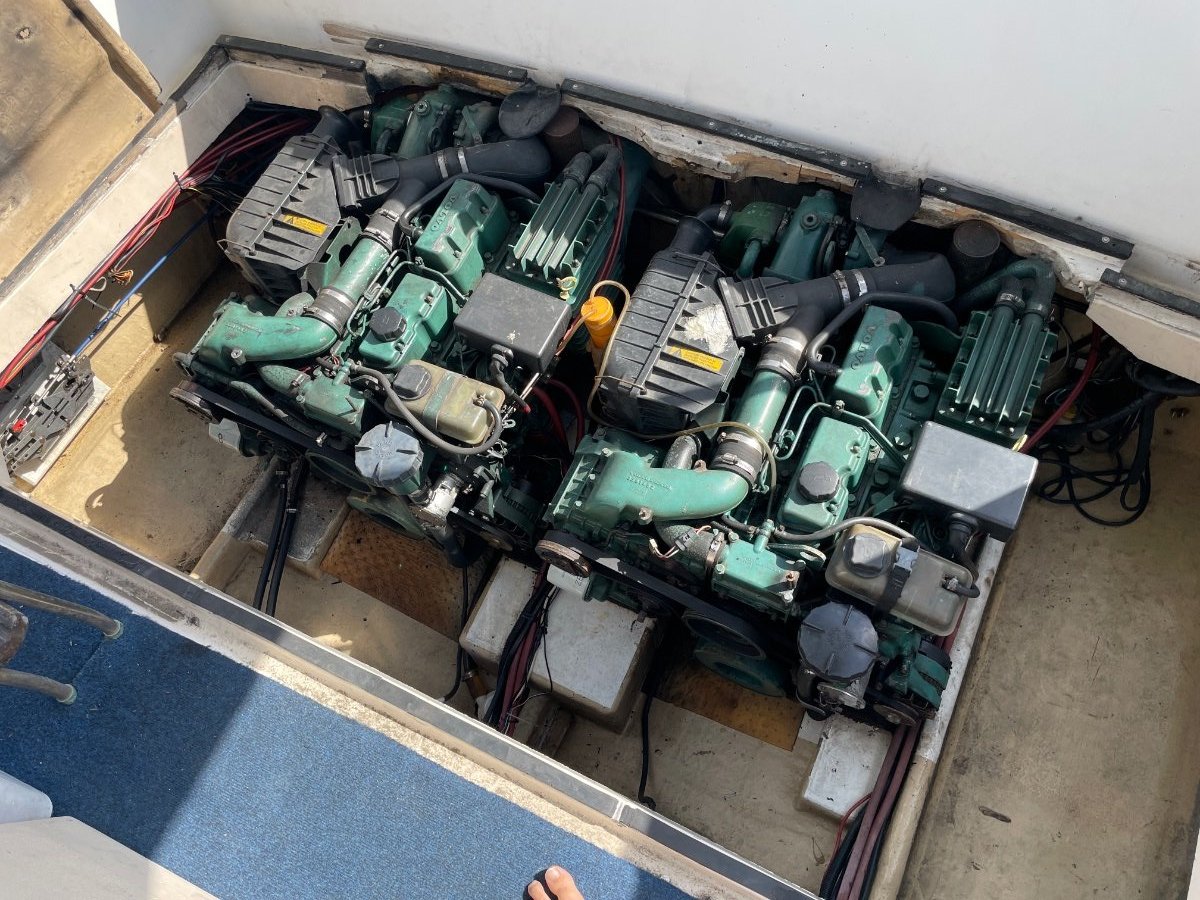 
Following the success of the Riviera 30 Sedan model, the production team added a flybridge version later in the year.
The interior layout was identical to the Sedan and the flybridge model added a stainless steel ladder with timber treads from the cockpit and a forward helm, providing excellent 360-degree visibility for the skipper. Guests were accommodated on bench seating on either side of the central helm. According to Australian Boating magazine, she was a "very well presented and packaged craft" with a "well conceived" saloon.

This vessel has twin Volvo Penta KSD32 175HP stern drive Diesel engines that have been very well maintained by the owners. She has been primarily used as a sailing club race committee vessel on a weekly basis. She is kept free of the water, when not being used, on a Airberth. 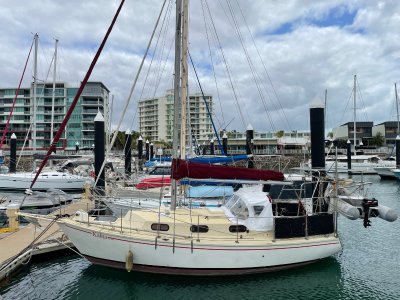 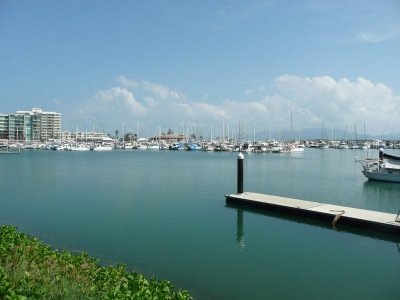 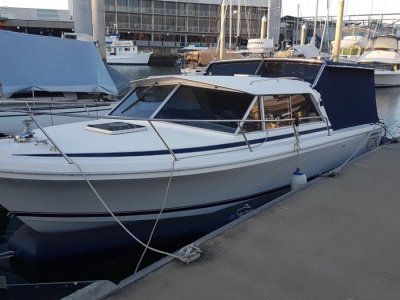 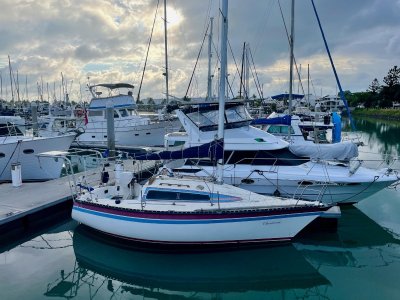