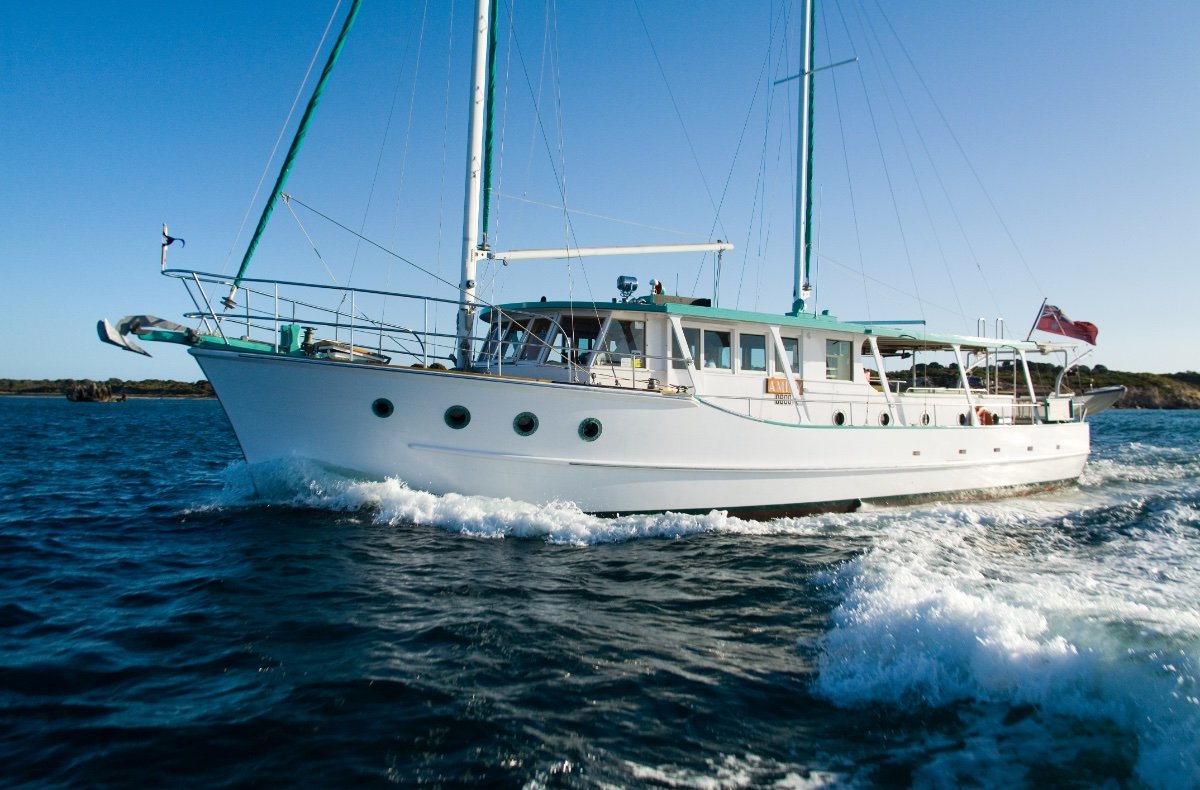 A fine example of a Morteton Bay Crusier available here.

Amity was launched in 1974, designed and built at Cabbage Tree Creek by Tom Bishop with hull design input from Alan Payne.

Amity was commissioned by Nick Lockyer a direct descendant of Major Edmund Lockyer who arrived in NSW in 1825 and then became involved in the exploration and settlement of Moreton Bay on the Mermaid. He joined the brig, Amity to establish the first European settlement at Albany, WA.

Amity is an example of a large bridge deck crusier being 58 feet and constructed with an Ironbark hog, Spotted Gum frames, Crows Ash planking and Beech decks. It is ketch rigged with jib, main and mizzen sails each set on a furling spar. Please note that masts and rigging are included in the sale but are in storage and not currently installed.

She is powered by a Gardner 6LXB and Twin Disc 509 gearbox providing very economical cruising.

Amity was built for mixed charter and private use and has extensively cruised the QLD and WA coasts including around the top end when the current owner took possession in 2004, a voyage of 5000 plus nautical miles, achieved effortlessly.

This is a fine vessel and a classic example of a Moreton Bay cruiser that has been well maintained by a fastidious owner. 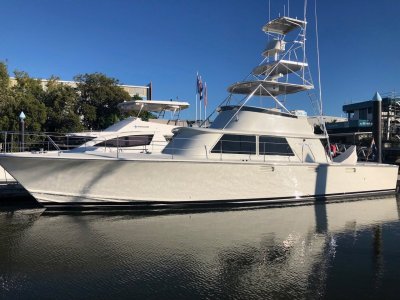 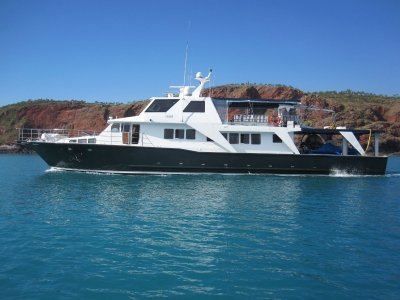 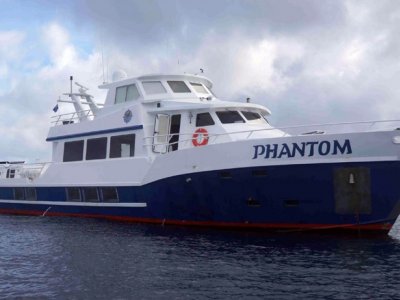 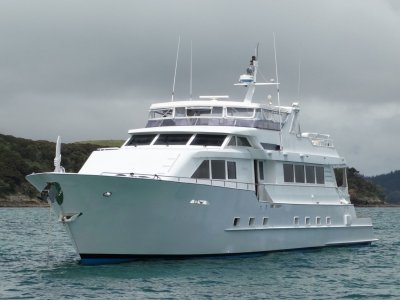