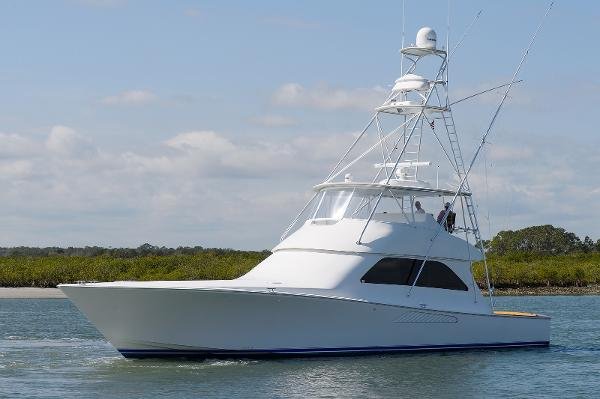 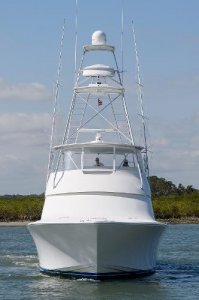 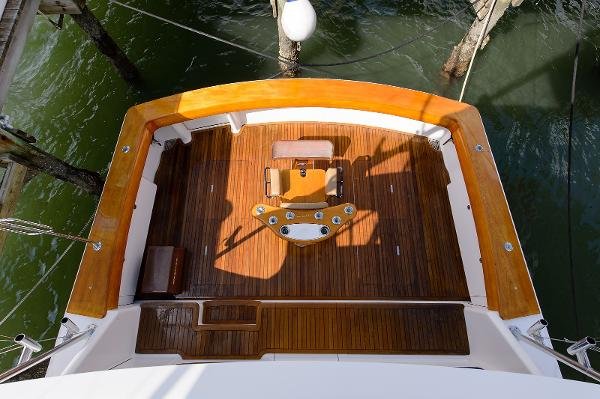 
This boat is Captain maintained and with only two fastidious owners. Current owner also owns a boatyard and has spared no expenses. "How Sweet It Is" only has 2500 hours on her CAT's and is ready for the Summer in the Bahamas or just about anywhere you want to take her.
Recent Upgrades: 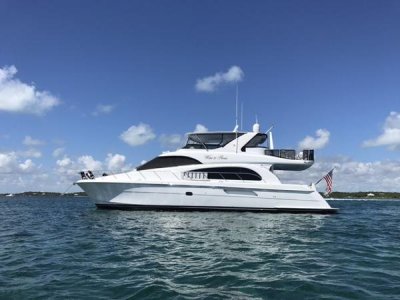 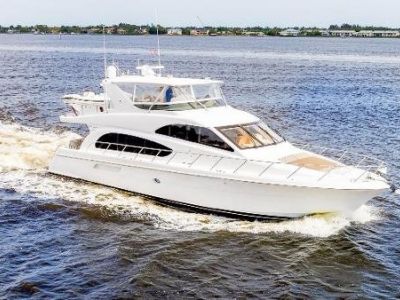 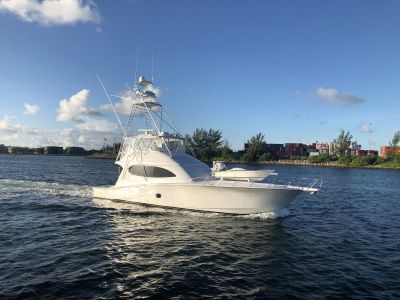 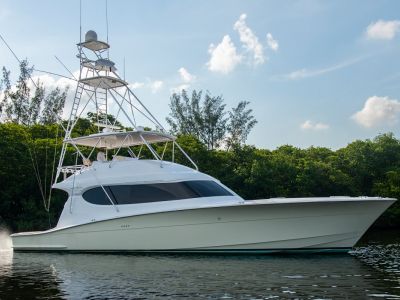