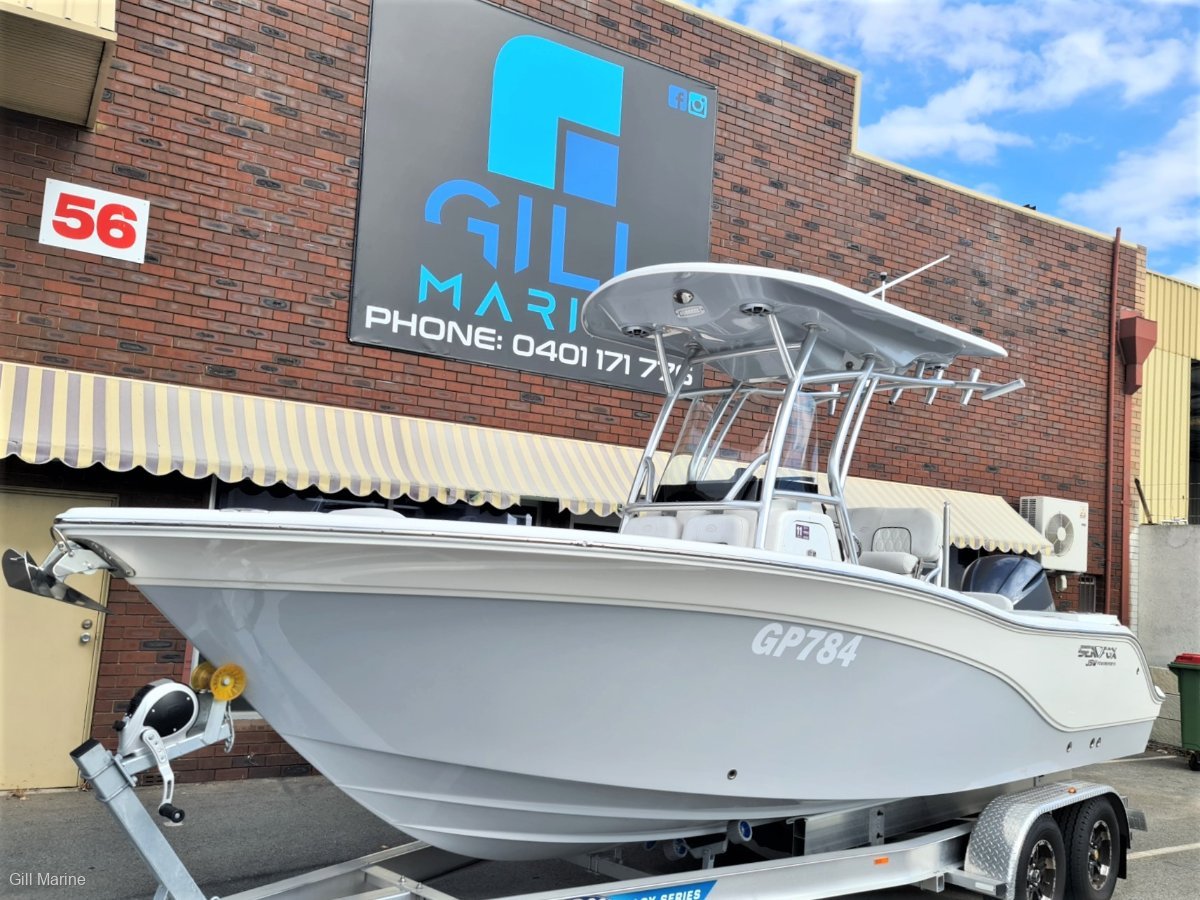 Fresh from the US is the smart-looking Sea Fox 228 Commander, a composite-cored fibreglass centre console sport fisher with all the trimmings

Sea Fox has expanded its offshore centre console range with the addition of the Sea Fox 228 Commander.

Similar to the Sea Fox 248 series model, the new boat suits fishermen and family boaters with extra seating across the transom, along with ample storage areas throughout.

Sea Fox fibreglass boats have been available in Australia for some years now, distributed from the Gold Coast by JSW Powersports.

There are currently 13 models in the Sea Fox range, built in Monck's Point, South Carolina. All but two of the current series of Sea Fox models have a centre console configuration. The two different models include the Sea Fox 226 Traveler Dual Console bowrider and a side console boat called the Sea Fox 249 Avenger.

The most popular Sea Fox boats are the Commanders. There are seven of these coastal and offshore family/fishing boats available. The entry model is a 5.5-metre trailer boat called the 186 Commander. At the top of the range is the 9.8-metre long flagship, the 328 Commander. In between you'll find the 206,228,248,266, and 288 Commander.

The Sea Fox 228 Commander is a fine-looking craft, the sweeping deck sheer-line and smooth topsides blending beautifully with that wonderful Carolina flare up under the bows to give the boat a strong, purposeful appearance.

JUST TO NAME A FEW!! 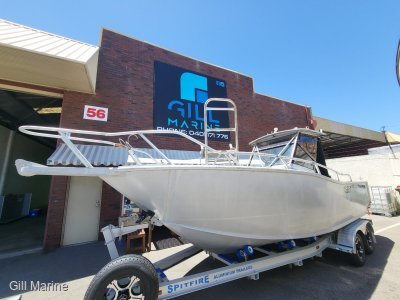 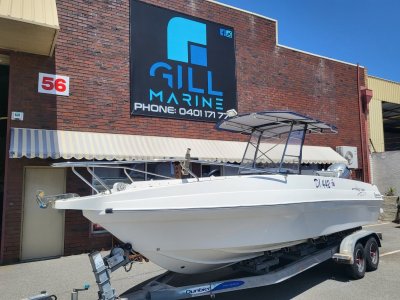 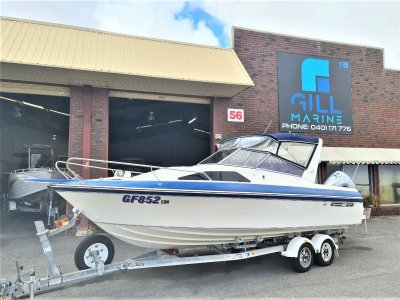 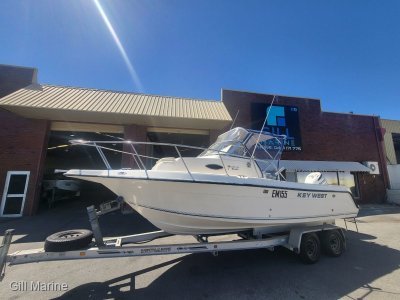