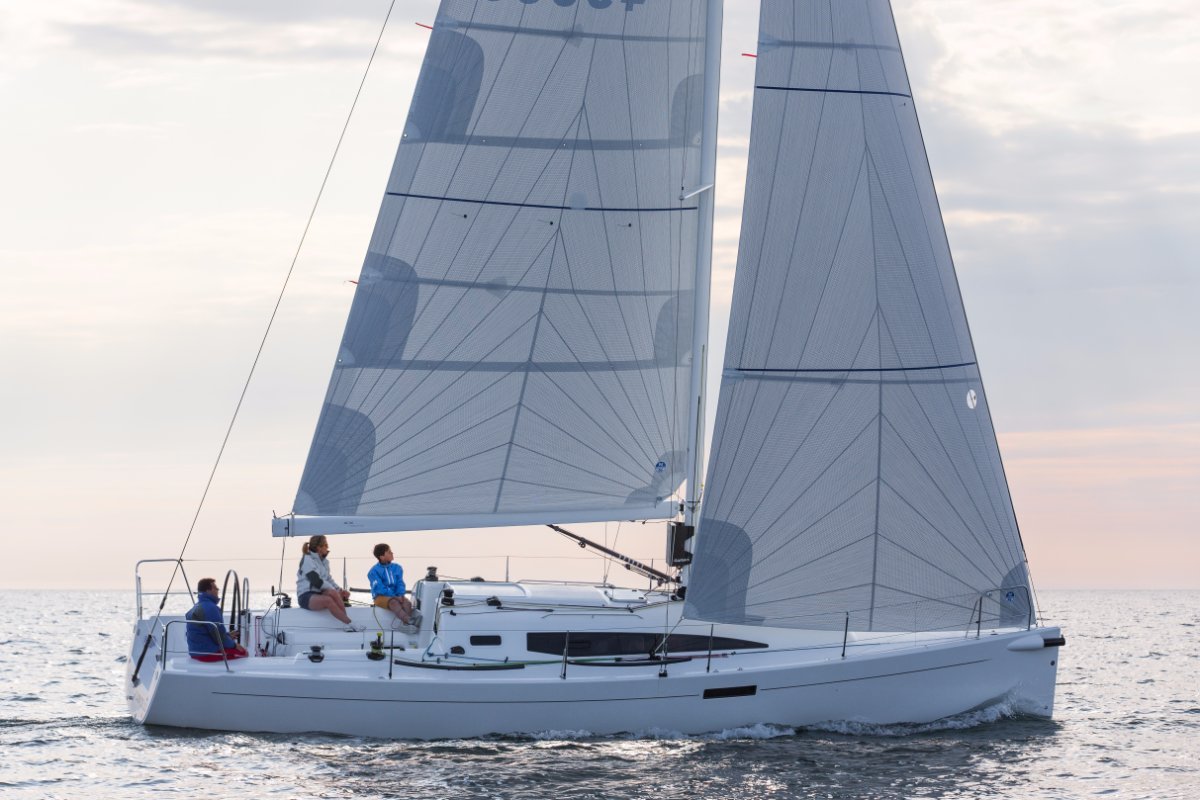 The J/112E is the newest addition to J/Boats' "E" Series of versatile performance sailing yachts. The "E" is for elegance and evolution in performance cruising design. With a spacious two-cabin accommodation plan and a comfortable, ergonomic cockpit. J/112E is a moderate displacement design with a high aspect, non-overlapping sailplan. This efficient set-up provides ample sail power in light winds (while most others are motoring), and easy to down-shift options when the wind builds.

No question the J/112E is fast. How fast? While designed principally for "sport cruising", in the few major races it has participated in both Europe and in America, she's won her fair share of silverware.
In the 2016 Chicago to Mackinac Race, the J/112E finished 2nd in her 40-boat section, and was reported to have hit sustained speeds of 17.6 knots under spinnaker in just 25 kts of breeze.
In 2017, the J/112E sailed the Grand Prix du Crouesty in Crouesty, France, winning her IRC Class quite handily. Then, she placed 3rd in IRC class at SPI Ouest France.
For 2018, it has been a banner year for the J/112E. The season started out with a 1st in SPI Ouest France Regatta in IRC 2 Class in Les Sables d'Olonne, France; then winning IRC B Class in the Warsash Spring Series in England; followed by a 1st in IRC 3 Class and Overall in the IRC European Championship in Cowes, England; then being crowned both IRC C Class and Overall Champion of the Offshore Sailing World Championship in The Hague, Netherlands racing under combined scores of IRC and ORC!
If that were not enough, in recent United Kingdom events, two J/112E's took 1st and 2nd place IRC 4 Class at LENDY Cowes Week Regatta sailed on the Solent off Cowes; a J/112E won the J/CUP IRC Overall; and a J/112E won IRC 1 Class in the Around the Island race (65.0nm around the Isle of Wight).
08 9336 5533
Model Year
2019
Length
36' 1" - 11.00m
Beam
3.58m
Draft
2.1m
Displacement
5.12 Tonnes
Region
Western Australia
Hull Material
Fibreglass/GRP
CONTACT DETAILS
Dealer
Vicsail Yachts WA 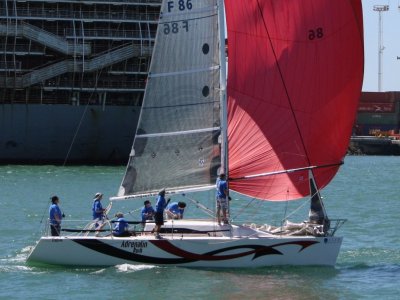 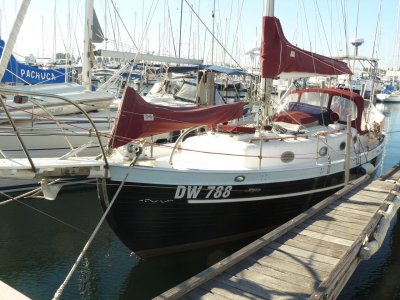 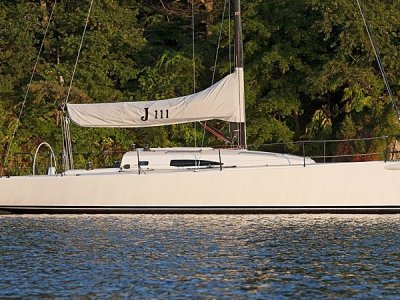 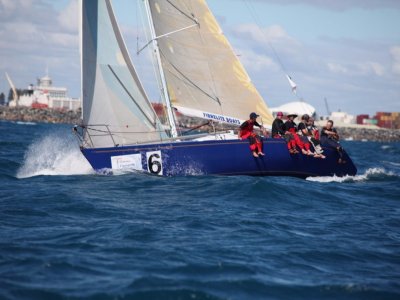