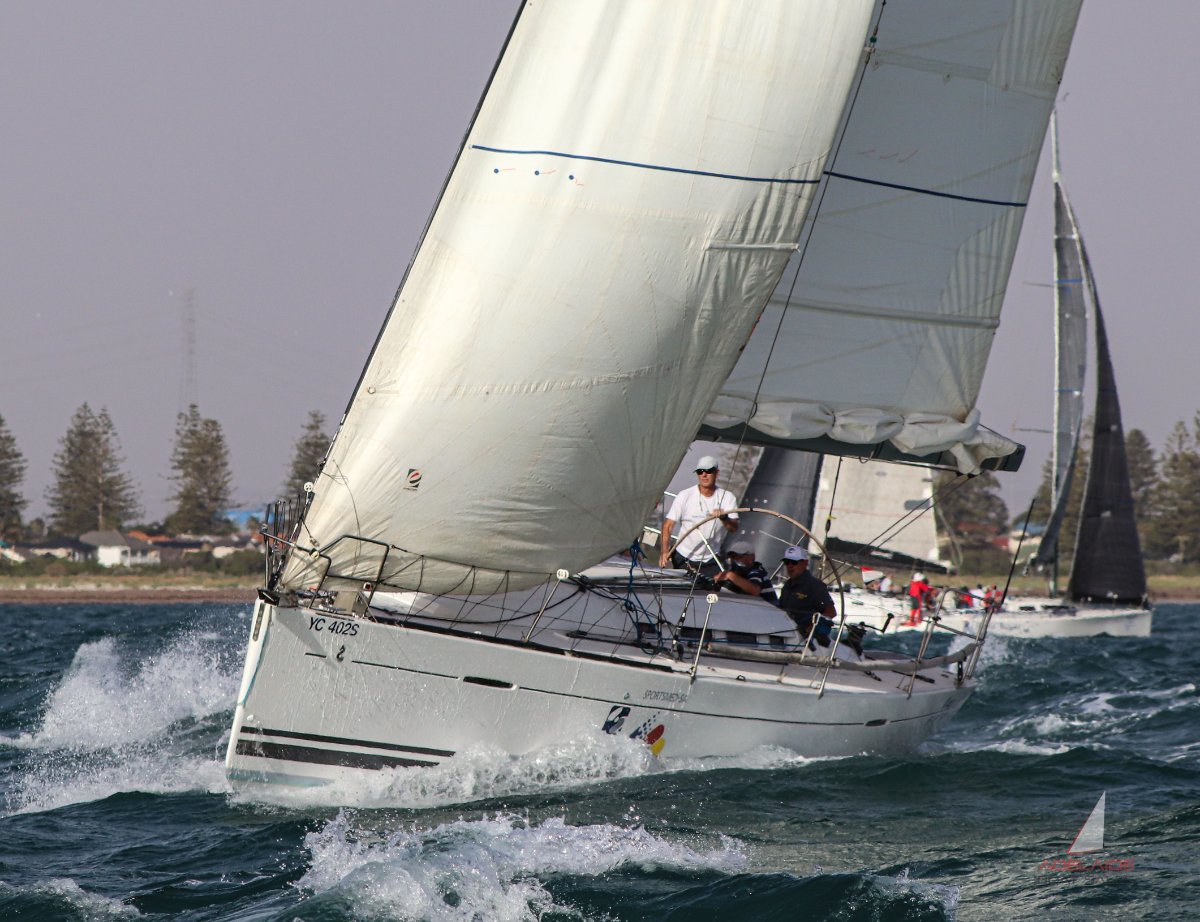 The First 40 was and still is one of the most successful production boats ever built by Beneteau. These hulls collected silverware world wide inshore and offshore. Having been at the top of any fleet since their production they are still regarded as a very relevant racing yacht today.

Two True is a well known well established Racing Beneteau 40 with points on the board at many prestigious events. After winning the IRC 2009 Rolex Sydney Hobart Yacht Race she also finished 3rd in Div 2 Hamilton Island, 2010 CYCSA boat of the year, 2nd IRC, Geelong Race Week, 2011 Hamilton Island Race week, Premiers cup SA IRC State champion, winner of the offshore State Championships, the list achievements continues into 2012 and beyond. Two True' continued to preform to the highest standards to this day although her race program has been less intense she has been fully maintained, raced twilight's and cruised in local waters.

*Sail inventory To be confirmed
Mast / Rigging
Alloy boom and mast triple spreader rig Mast, Boom and spreader upgrades have all been done at Sydney Rigging Specifications, mast has had all three spreaders replaced with spreader bases and wings designed by Sydney rigging and built by Whale spar to these specs. The new base plate "sleeves" the mast, The boom was replaced in 2014 and has been sleeved to reinforce from the goose-neck to just aft of the vang, The goose-neck replaced three years ago, she has a hydraulic backstay adjustable by the mainsheet hand whilst in racing position

New furling Genoa 2020
Deck Gear
An attractive feature of Two True is the ease of which she can be converted from form a racing yacht to a comfortable offshore cruising boat. With her de mountable Muir anchor winch anchor and chain, cockpit lockers and table, lazy jacks and inflatable zodiac. The original unused Beneteau through Hull fittings forestay tack plate, rear cruising seat, holding tank, all new and available for installation or installed at no extra cost.
CONTACT DETAILS
Dealer
Adelaide Boat Sales 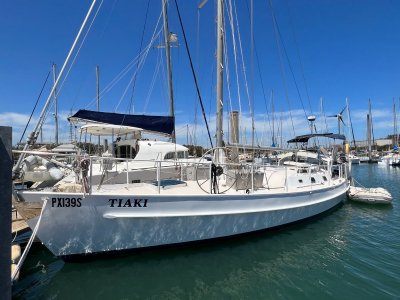 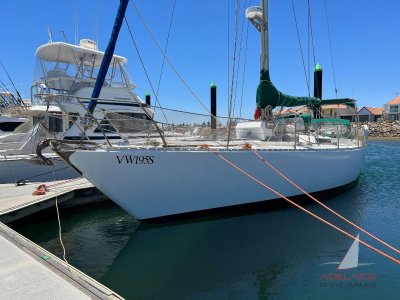 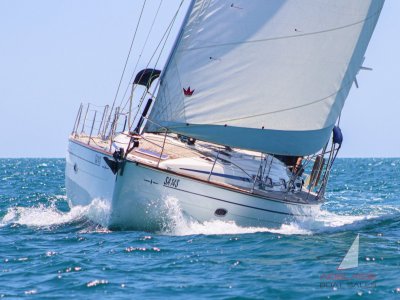 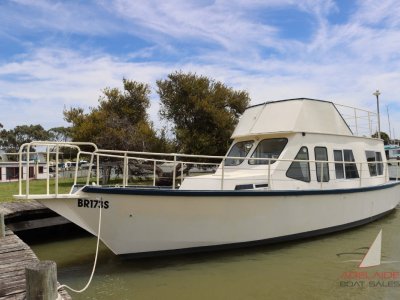