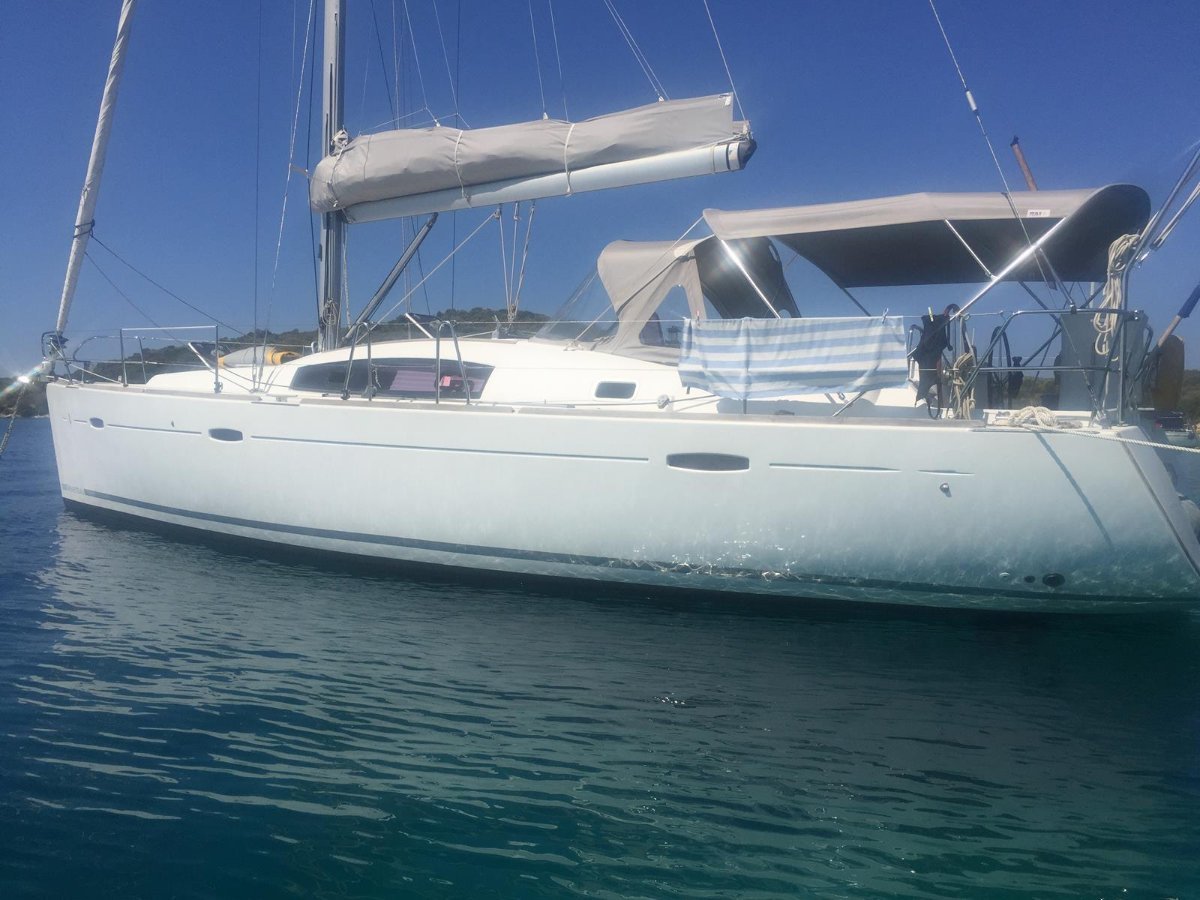 This privately owned Beneteau Oceanis 43 'Pankina' (Hull 387) was delivered new in Antibes, France by our team in 2010 to Australian owners and was later sold to her current Australian owners in 2012 where she has been used for just a few short months annually since then. She has all the gear to enjoy cruising the med further or sailing to your port of choice.

Other spare include a folding bicycle, stand up inflatable paddle board, hand held and fitted VHFradios, pilots and charts all spares, all crockery cutlery, complete sheet, duvet, towels and pillow sets for all berths, sheets and towels new this year, water hoses, power leads and plugs, fishing rod, pasarelle, safet gear, mooring lines and all the rest of the gear you'll need to really enjoy your yacht. 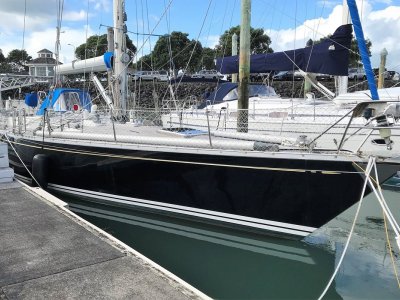 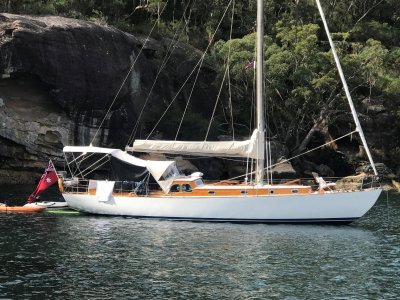 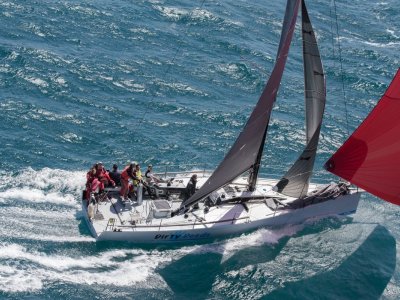 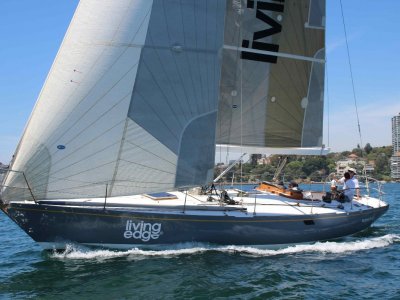