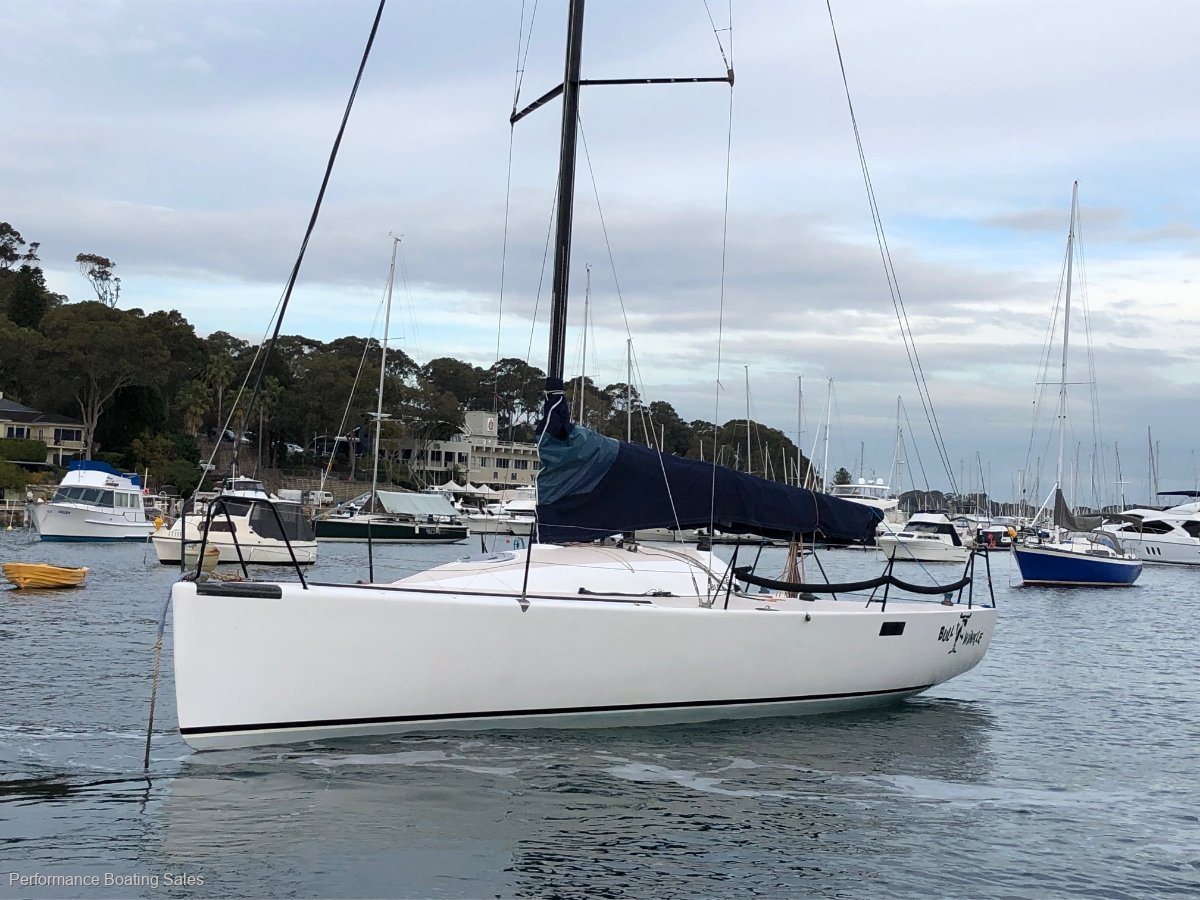 
The Bull 9000 was well ahead of its time with a superb hull form, refined keel and rudder and with a swept-spreader short overlap rig has proven to be highly competitive under IRC, a sister-ship of this one having won the state and National titles. This example was the very last built by composites expert Tony McKenzie, with extensive use of carbon and is approximately 400Kg lighter that the standard boat, and with the carbon swept-spreader rig is stiffer and obviously easier to handle with short-overlap headsails.

The yacht had a rig overhaul with check-stays added to allow the use of a fat-head mainsail to further boost performance, so this is an out-and-out racer which will reward the purist and can be twilight raced by a crew of just three, though to get the best out of the yacht upwind of course more crew weight on the rail is a bonus. 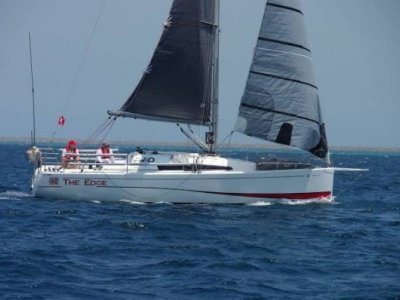 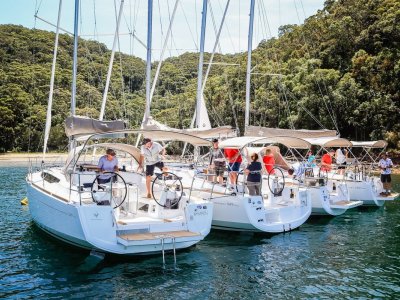 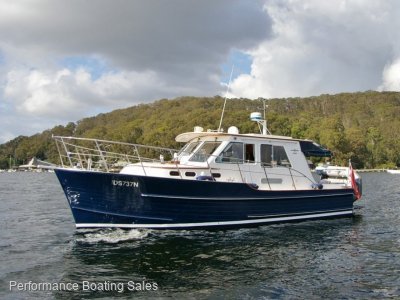 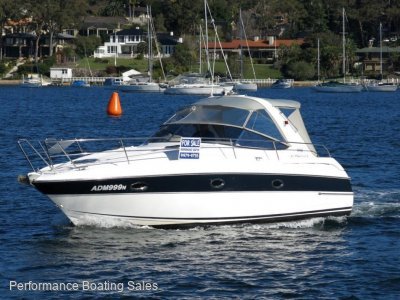