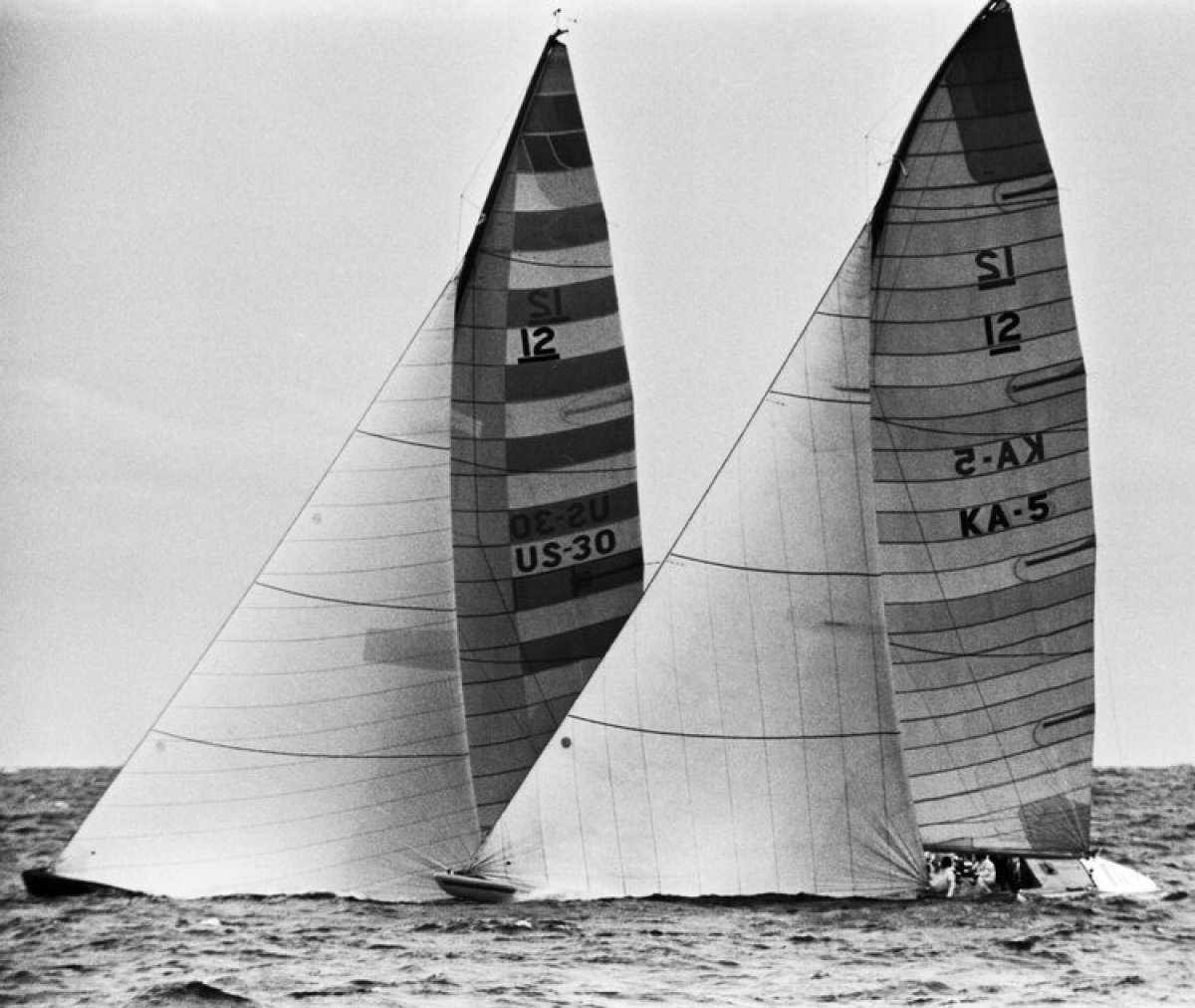 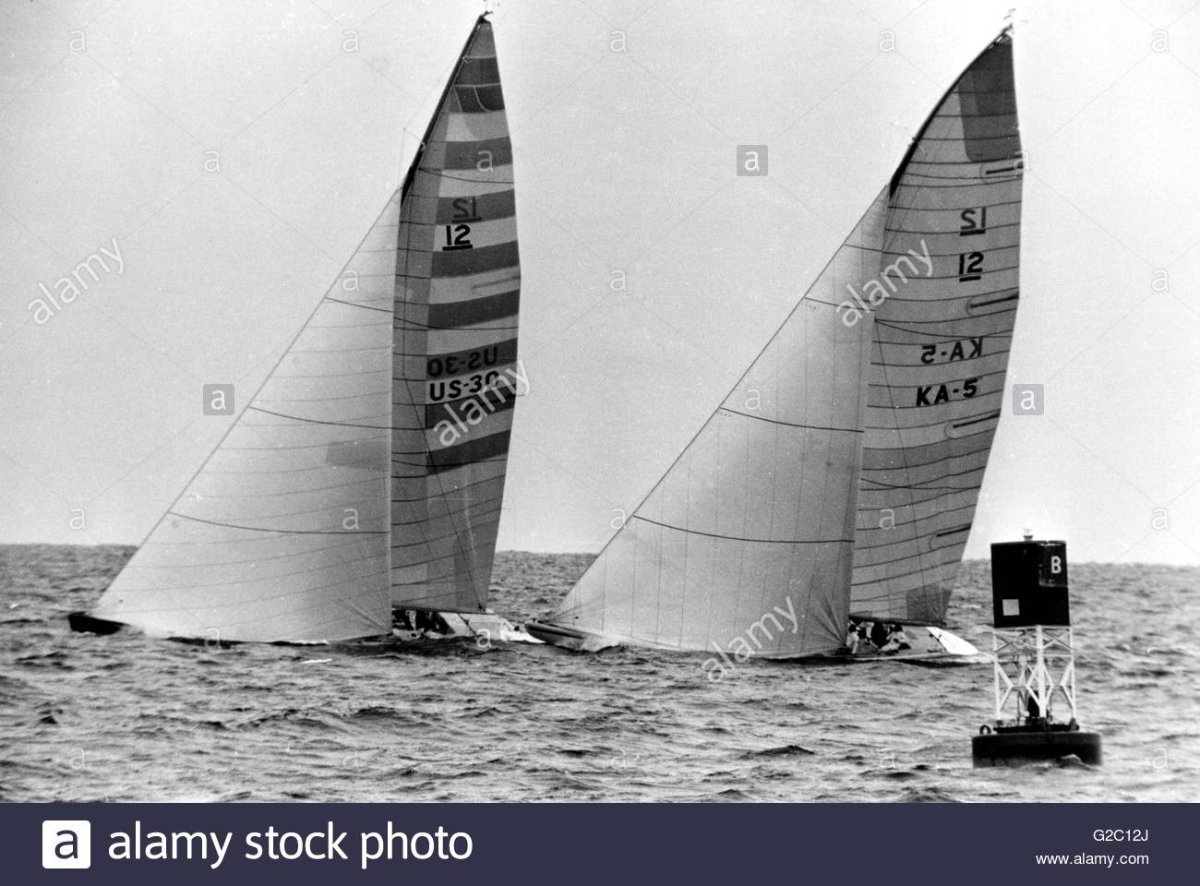 Australia is a remarkable 12 Metre yacht. She is the only yacht throughout the history of the America's cup to have challenged on two occasions for the Auld Mug!. Her first challenge was in 1977 against Courageous skippered by Ted Turner and her second in 1980, against Freedom skippered by Dennis Connor. A truly evocative yacht, credited with defining an era of 12 Metre America's Cup racing, culminating in the momentous victory by 'Australia II' in 1983.

The design for Australia was developed with the assistance of the Dutch University of Delf, using multiple tank test models. With a large bustle, low freeboard and innovative approach to locating ballast she was a forerunner to the famous Americas Cup winner Australia II.

In 2019 she was refurbished at great expense in preparation to compete in the 12 Metre World Championships in Newport Rhode Island USA. Receipts are available for the extensive refit which was done by Chris Links and Heath Walters of Northshore Marina at the RPAYC Pittwater NSW. The refit included the removal, repair and painting of the mast and boom, dye testing of all the standing rigging, replacement of running backstays, check stays and halyards. Replacement of blocks, loops and all attachments.

The hull and deck and bottom were prepared, repaired and painted. Mechanical improvements included the installation of a new Yanmar engine, fuel tank, hoses, bilge pump system and ancillary equipment.

Australia is almost ready to compete. All she needs is a wardrobe of sails and a team leader or a syndicate of competitive yachties with the willingness to ship her from Sydney to Newport, Rhode Island USA for next years World Championships. As with her sister-ships in Newport she can be 'dry-sailed' for the summer regattas, culminating with the 12 Metre North American Championships and the NYYC annual cruise in September. Failing that she would be a real head turner for mid week racing and signature regatta's here in Australia.