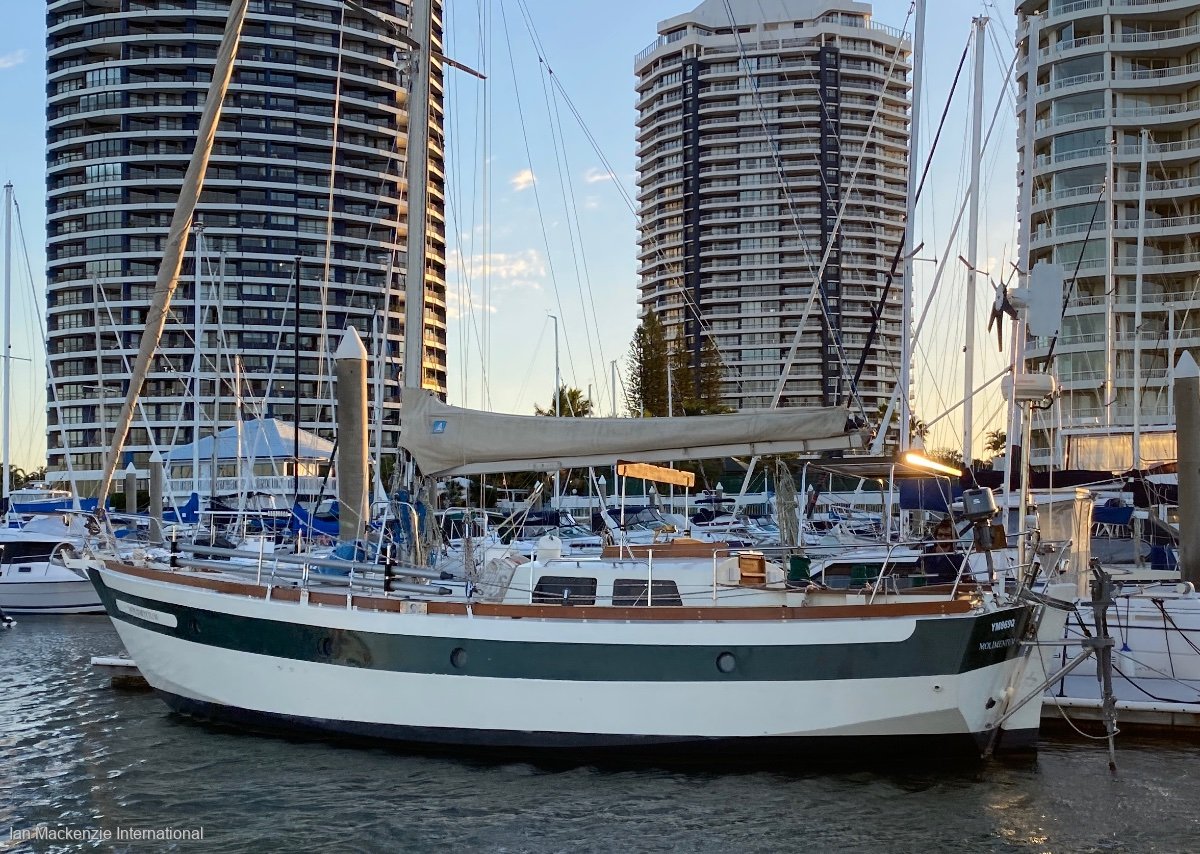 She is the cheapest Ebbtide 36 currently for sale in the world by a long shot !

Located in our hardstand sales area for your viewing convenience....

CONTACT US here at our waterfront office opposite the Cafe Restaurant at the Boat Works Coomera, Queensland to discuss your interest.
Phone (07) 5502 3124 or Ian Mackenzie 0419 756 540

DISCLAIMER: The company offers the details of this vessel in good faith but can not guarantee or warrant the accuracy of this information nor warrant the condition of the vessel. A buyer should instruct his surveyor to investigate such details as the buyer desires. This vessel is offered subject prior to sale, price change, or withdrawal without notice.
CONTACT DETAILS
Dealer
Ian Mackenzie International 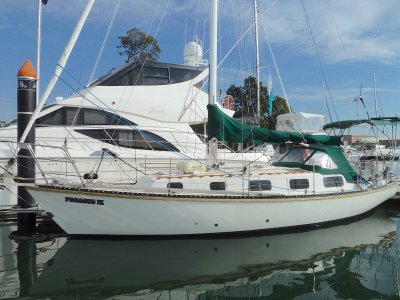 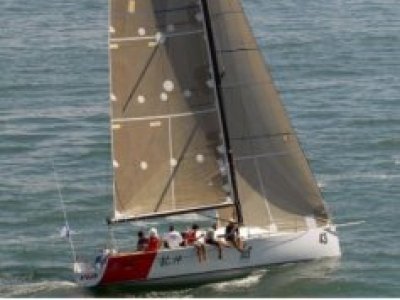 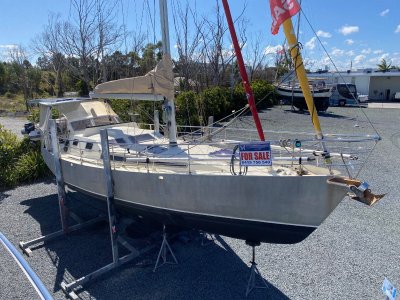 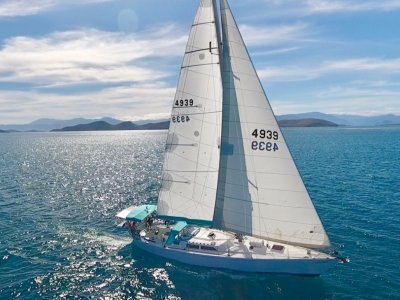