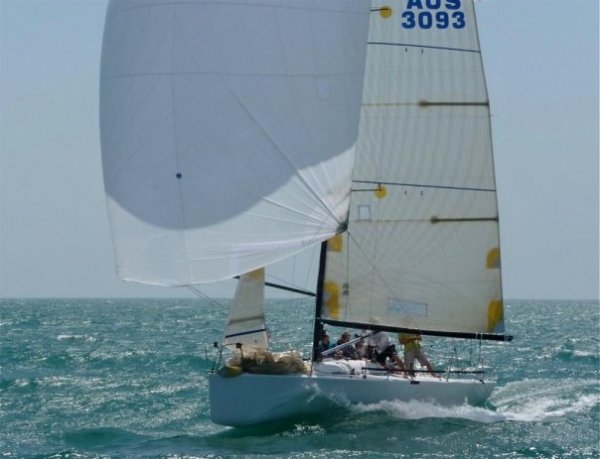 
Asterix was built in England by the Ovington Yard, Arguably the best built hulss of all the original Mumm 30 boats.
The owner was a Brit named Louis Browne who was the class president for some years. The boat was raced strictly to class in many local, European and world championship events with best results in the European championships in 2004a A
1ST. 2006 with a 1ST , MUMM30 WORLD CHAMPIONSHIP 2005 With a 3RD.
In 2006 The boat brker its mast while competing and in 2007 it was purchased by iuts current owner after the owrld championships in Sardinia. The name has not changed and since arriving in Australia the boat has been campaigned in local and Australian one design regattas as well. As being adapted for offshore and IRC races. Its IRC rating is the most competitive of all current Australian F30's. Includes road trailer.
0407 911 010
Price
AU $45,000    Finance    Insurance
Boat Reference
SEQ-30-FARRAST
Launch Year
1997
Length
30' 0" - 9.15m
Vessel Location
Manly Qld
Region
Queensland
Designer
Farr
Builder
Ovington Boats
Hull Material
Fibreglass/GRP
Engine
Yanmar
Sail Inventory
Southern Spars
CONTACT DETAILS
Dealer
Boat House Brokerage 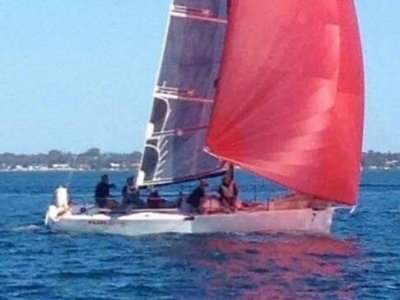 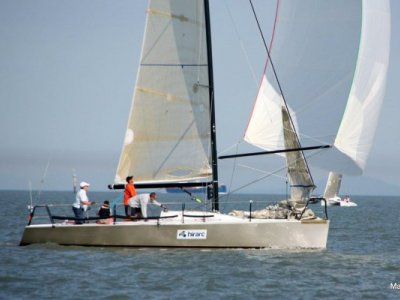 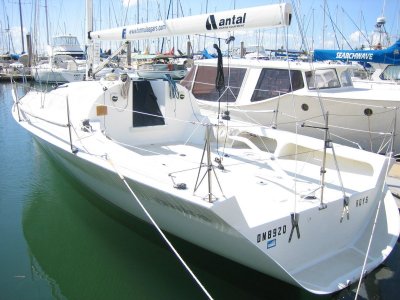