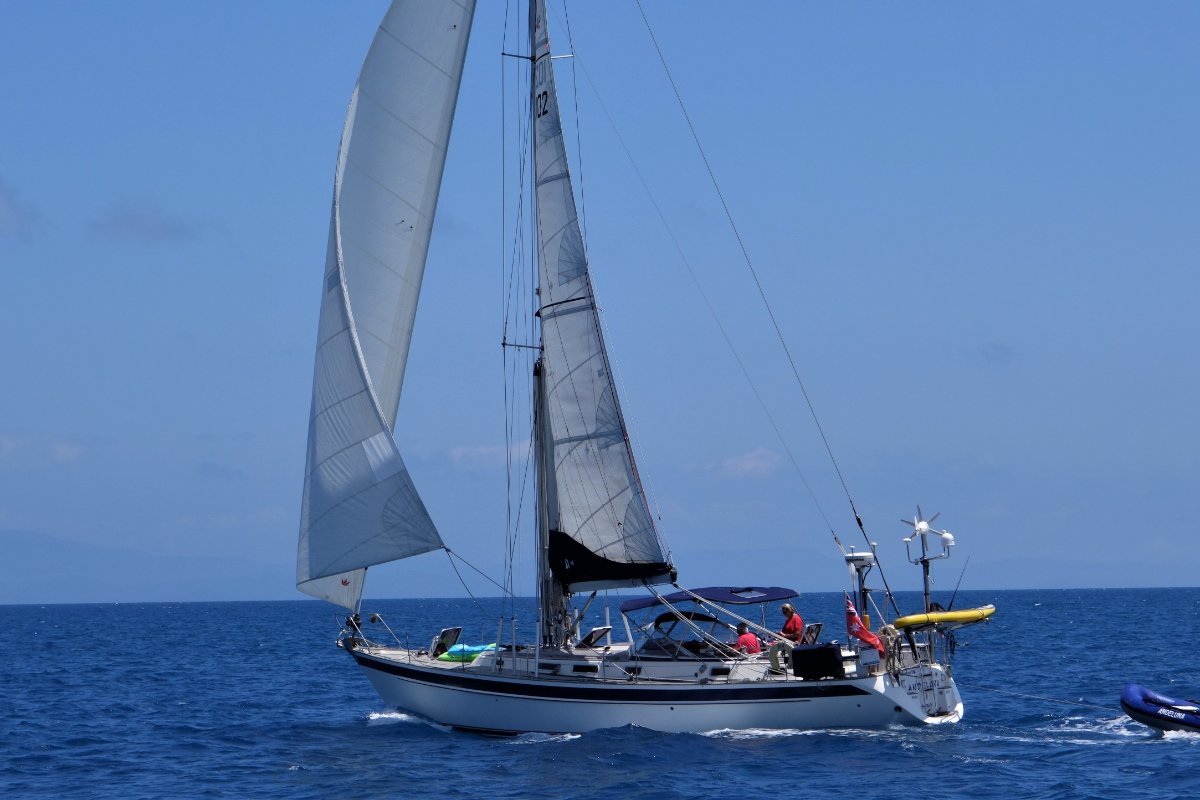 This beautiful German Frers designed Hallberg-Rassy, 'Andeluna', was first launched in Sweden in 1997 and is number hull 102 of 132 built, the last being in built in 2005. In 2011, she was totally refurbished with new 13mm teak decks, new standing rigging, new luxury leather upholstery, new bow thruster and powered main winches, together with many other upgrades and services for ocean voyaging. Since that time, she has been impeccably cared for and upgraded by her present custodians and has cruised extensively on the Australian East Coast.

The Hallberg-Rassy 46 won the coveted European Boat of the Year award at the time of its launch, with the prestige magazine 'Yachting World' writing:
"Swedish builders Hallberg-Rassy have a global reputation when it comes to setting the standard for blue water cruising.... Apart from their good manners under sail and power, much of the yacht's reputation is based on the solid build and high quality.... Considered by many to be the cruising icon".

The German magazine "Yacht" described the 46 as "a yacht with the genes to become a classic". 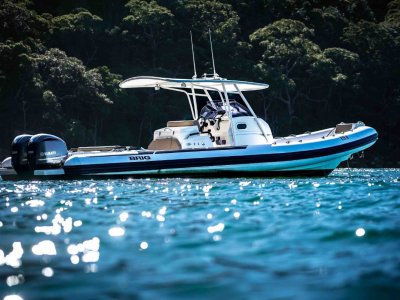 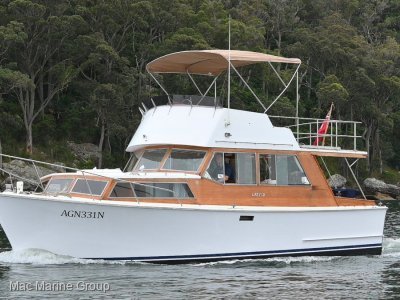 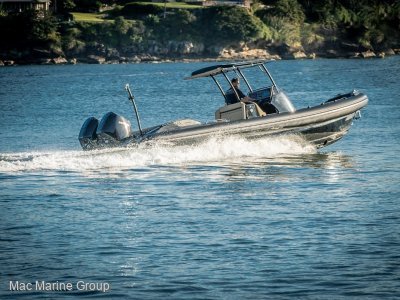 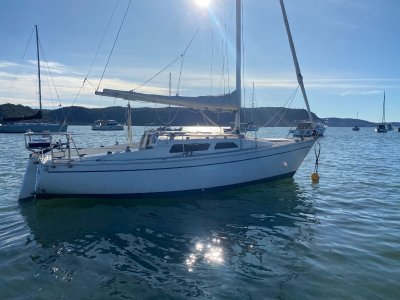