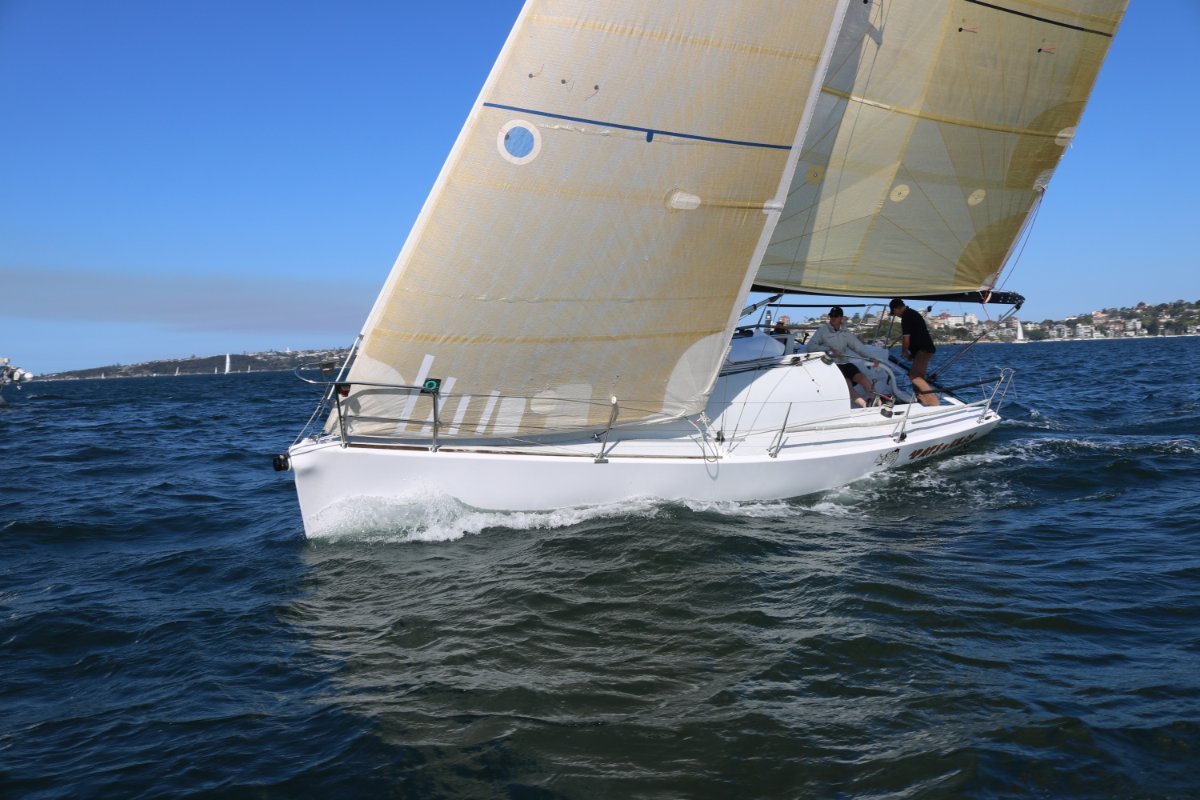 ##SOLD##
Carats n Kilos is a well known fixture on Sydney harbour having been successfully campainged for many years out of CYCA and achieving numerous podium results across both Winter and Summer series.

Built by Gilbert Ford in Tweed Heads, Gilbert was the only builder endoresed by Rob Hick to build the Hick designs other than Rob himself.
Originally built with a focus on offshore racing, she showed she was capable of mixing it with the big boys taking 1st on PHS in the Pittwater to Coffs 30th Anniversary Race 2011.

With her Carbon hull construction designed for strength and lightness teamed with carbon mast, carbon bow sprti and carbon spinnaker pole she is built for speed. Carats has a simple open intenal layout with all the basic essetials with six crew berths with leecloths / ice box and sink and plenty of sail storage area and is powered by a 9hp Yanmar and with a 2 blade folding prop.

All standing rigging and much of the running rigging was replaced in 2017. 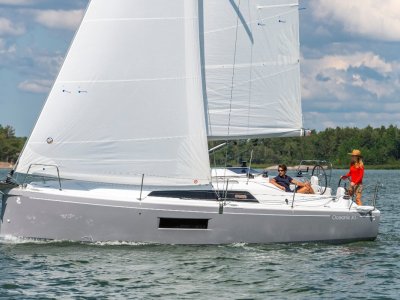 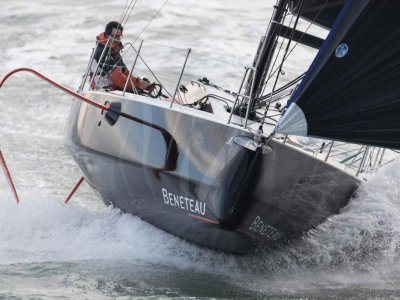 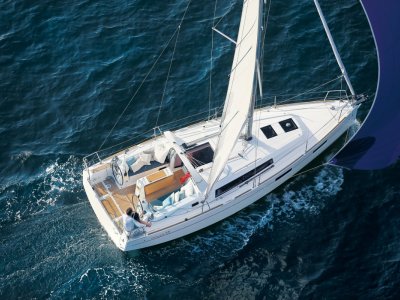 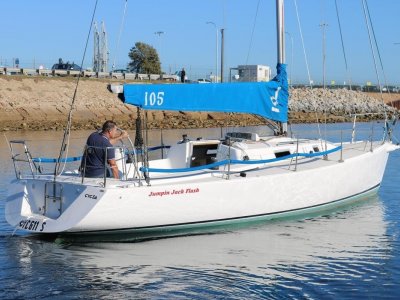