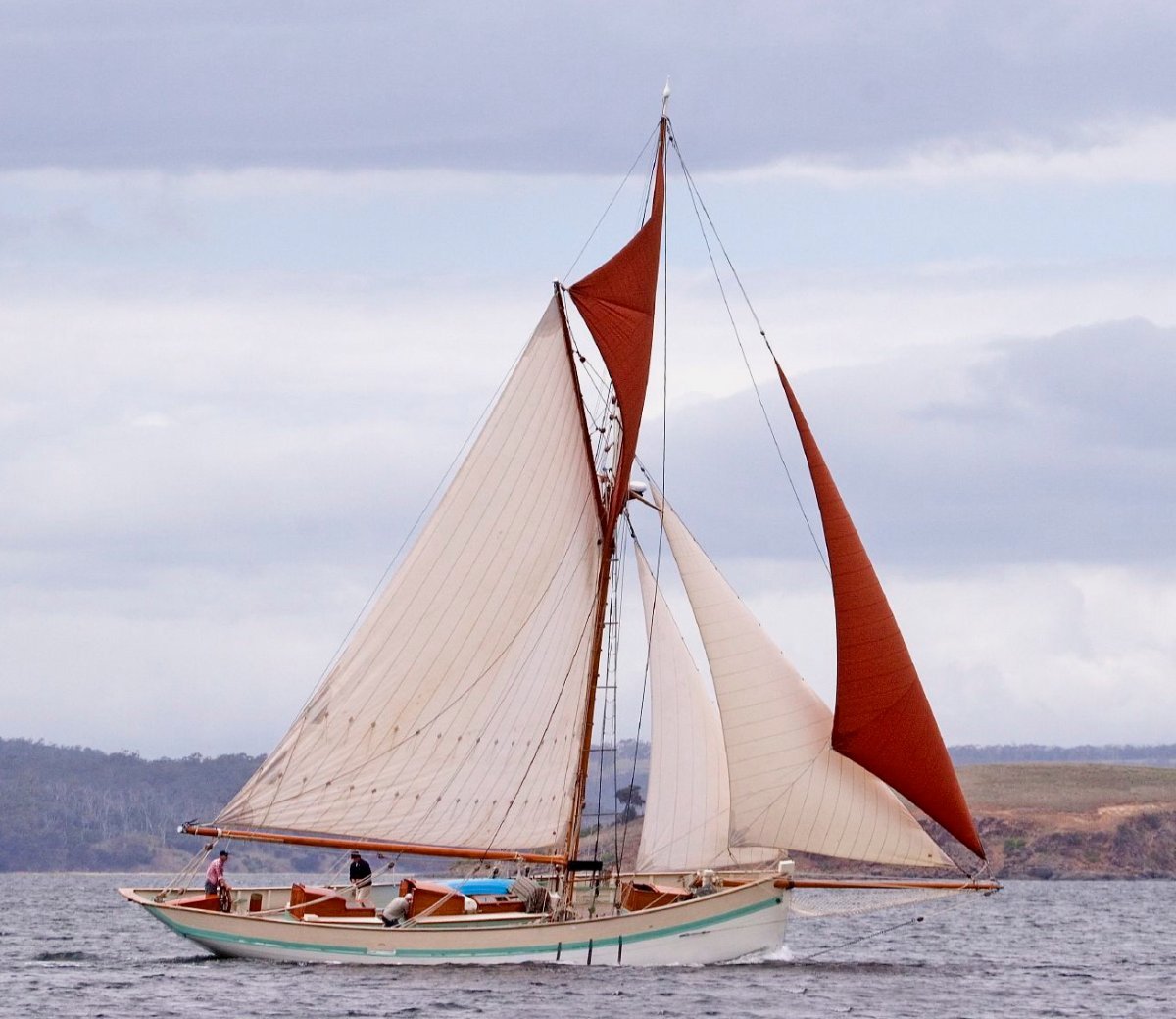 
Steadfast is a 58ft (75ft LOA) traditionally built gaff cutter. Her keel was laid in Albany, Western Australia in September 1990, and she was launched in February 2006. She has been built in the traditional way, with 1¾" Jarrah planking on 4"x4" doubled sawn frames, also of Jarrah. Karri was used on the inside for longitudinals (beam shelf, clamp, and stringers), and Sheoak for deck planking (over a marine ply subdeck), skylights, and hatches. Brazilian mahogany was used for the capping rail and Oregon (Douglas Fir) for the spars.

Steadfast was built on the lines of the 1913 leHavre pilot cutter Jolie Brise, although some liberties were taken in the layout and a simple drum wheel steering setup was installed in lieu of Jolie Brise's long tiller.

The layout down below on Steadfast is in keeping with the original accommodation plan on the French pilot cutters, with four pilot berths (what else?) in the main saloon, the galley forward of this, and the fo'c's'le with two single berths and heads forward of the galley. The pilot berths are full sized single berths behind the settees, and the main saloon is, by yachting standards, enormous. The four settees inboard of the pilot berths can slide out for four additional single berths, and there is a narrow berth in the fo'c's'le that is used for a sail locker that can be made up if required. Sleeping accommodation therefore consists of six single berths, four slide-out berths, and one narrow berth. Crew quarters are in a separate compartment aft.

In keeping with her traditional character, Steadfast has a minimum of modern conveniences, and the level of finish down below could be described as simple but elegant. Cooking is done on a Dickinson Atlantic diesel stove, the sea toilet is pumped manually (into a holding tank) and fresh water for washing up is pumped with either a foot or hand pump. A hot shower is always available, by way of a solar bag with water heated on the cooker.

A Charter Vessel in current MSA Survey Steadfast operates both Day Sailing and Overnight Cruise charters in Queen Charlotte Sound and Admiralty Bay/D'Urville Island, and a marine science program with local school groups. The charter business is for sale with Steadfast, price of the business available on application. 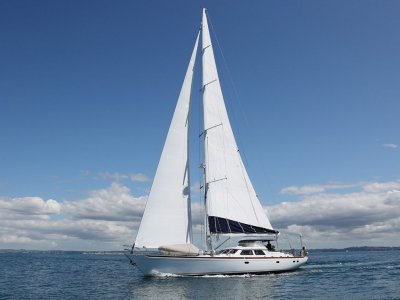 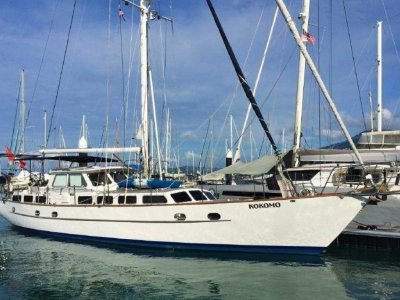 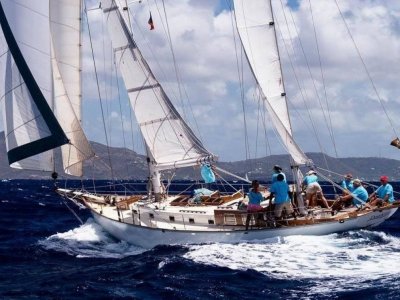 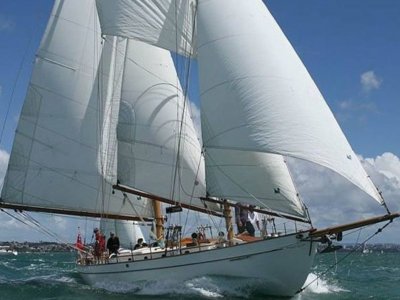