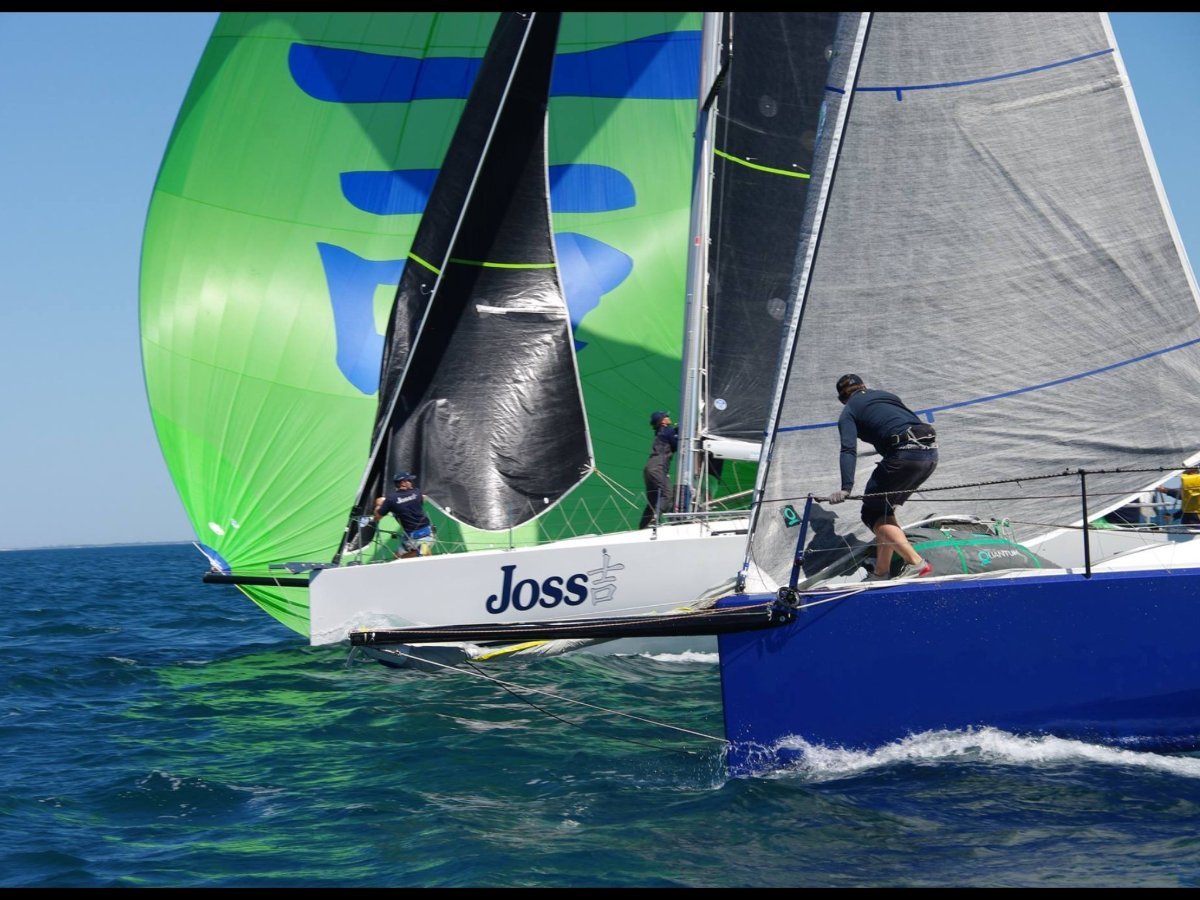 Joss is regarded as one of the best performing J122 of recent years, she sails extremely well in all weather conditions and boasts the following achievements.

The yacht was recently "Runner Up" in Division 1,2020/21 WA IRC State Championships.

Joss was purchased new by the current owner and shipped to Sydney, it was then delivered to Port Moresby, PNG where it resided for one year, then sailed across the north of Australia to Perth where it is berthed today. Joss has been a regular competitor in Offshore Racing in WA since its arrival in mid 2013.

The interior is extremely well appointed with all settees & mattresses being recently fully recovered with high quality materials.

Joss has an extensive sail wardrobe reflective of a competitive Offshore Racer/Cruiser.

All information supplied by the vendor and believed to be true and correct.
CONTACT DETAILS
Dealer
Vicsail Yachts WA 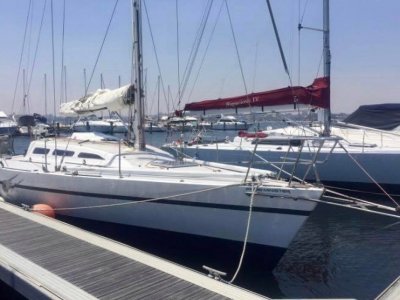 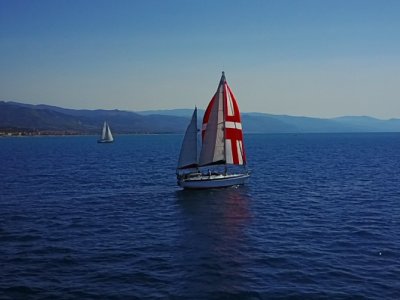 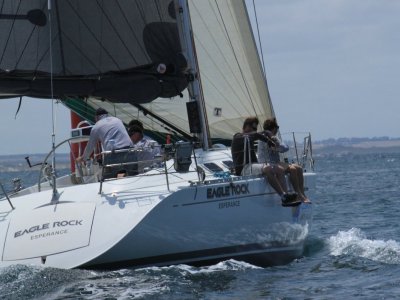 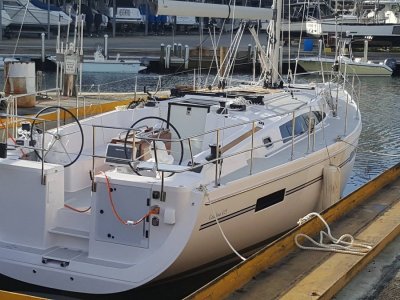