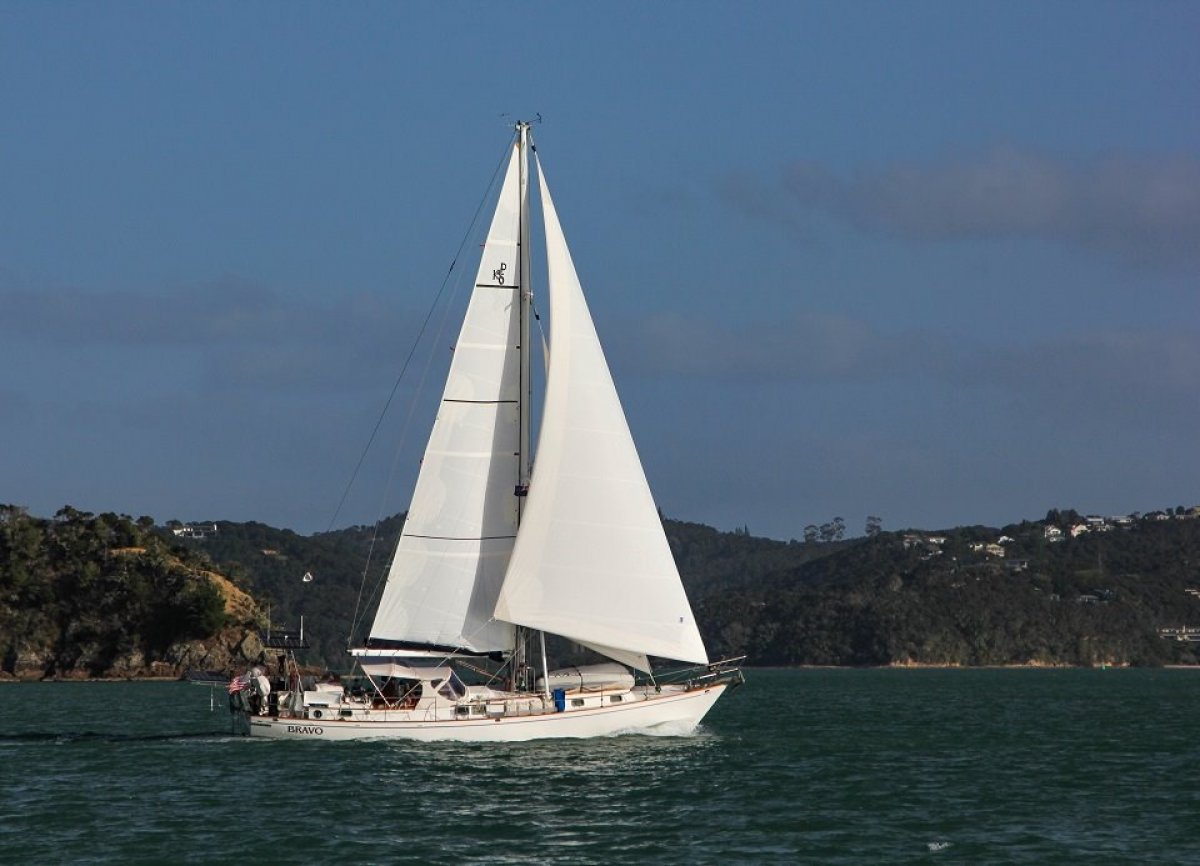 
The Kelly Peterson 46 designed by Doug Peterson for Jack Kelly Yachts is a standout blue water cruising yacht owners have nothing but praise for their performance under sail in all conditions.

Built at the Queen Long Marine facility in Taiwan Doug Peterson and Jack Kelly spent much time incorporating many upgrades and improvements based on their experience of the two hundred KP 44's they had overseen during production. BRAVO is now for sale on the Gold Coast.

The owners of BRAVO have now brought her to the market after seventeen years and have cruised her extensively in British Columbia South America and the South Pacific and have spared no exspence on upgrades and maintenance over this period recently under going a $150k refit in New Zealand.

The blue water cruising pedigree of Bravo is undeniable she offers safety comfort and sea capability and is spacious from bow to stern internally and on deck she can head to sea tomorrow.

BRAVO is a must to inspect.

Bottom has been epoxy barrier coated, no blisters.
Bottom was antifoul coated in 2018
Hull topsides were painted with 2 pack LP in 2016
CONTACT DETAILS
Dealer
The Yacht Brokerage

MORE BOATS FROM THE YACHT BROKERAGE 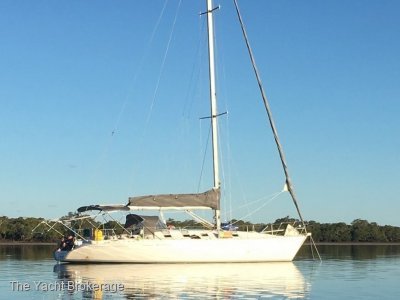 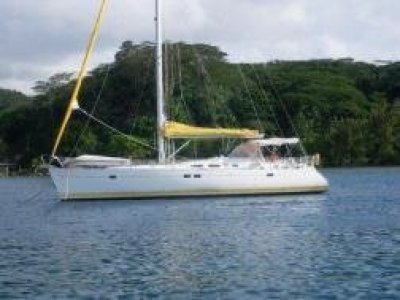 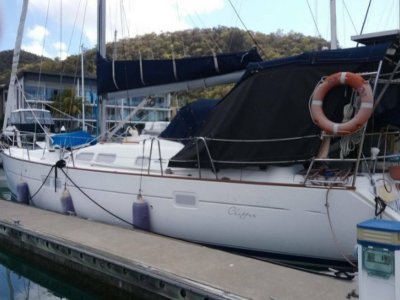 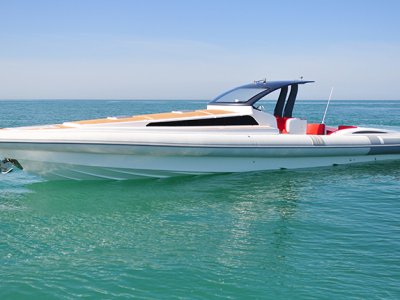