Built by Azzura Marine and designed by Murray, Burns Dovell, 'ATOMIC' is now exclusively For Sale with YOTI and ready for her next campaign.

Arguably still the fastest inshore 50' yacht in Australia, ATOMIC is now in the best condition of her career. Having had a large refit at McConaughey's for new deck, cockpit and island mainsheet system, in addition to a bow prodder and rebuilt canting keel arrangement, she is now a turn key proposition.
With new EC-3 carbon standing rigging and serviced carbon spars, ATOMIC is ready for her next win.

Please call YOTI Sydney Harbour for a full inventory and to make an appointment to view ATOMIC in Sydney. 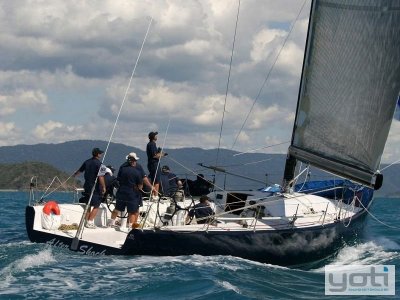 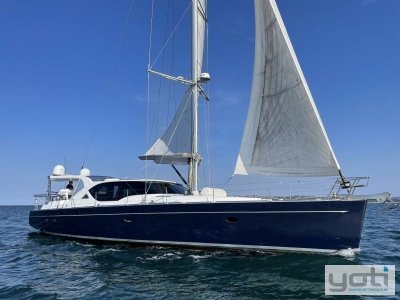 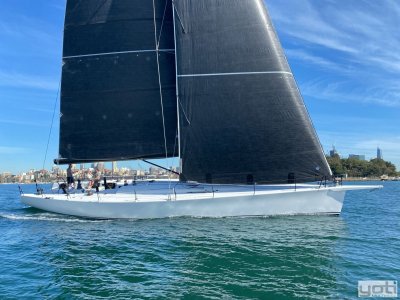 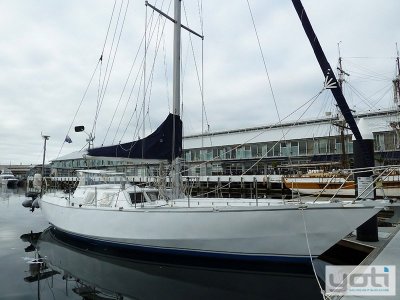