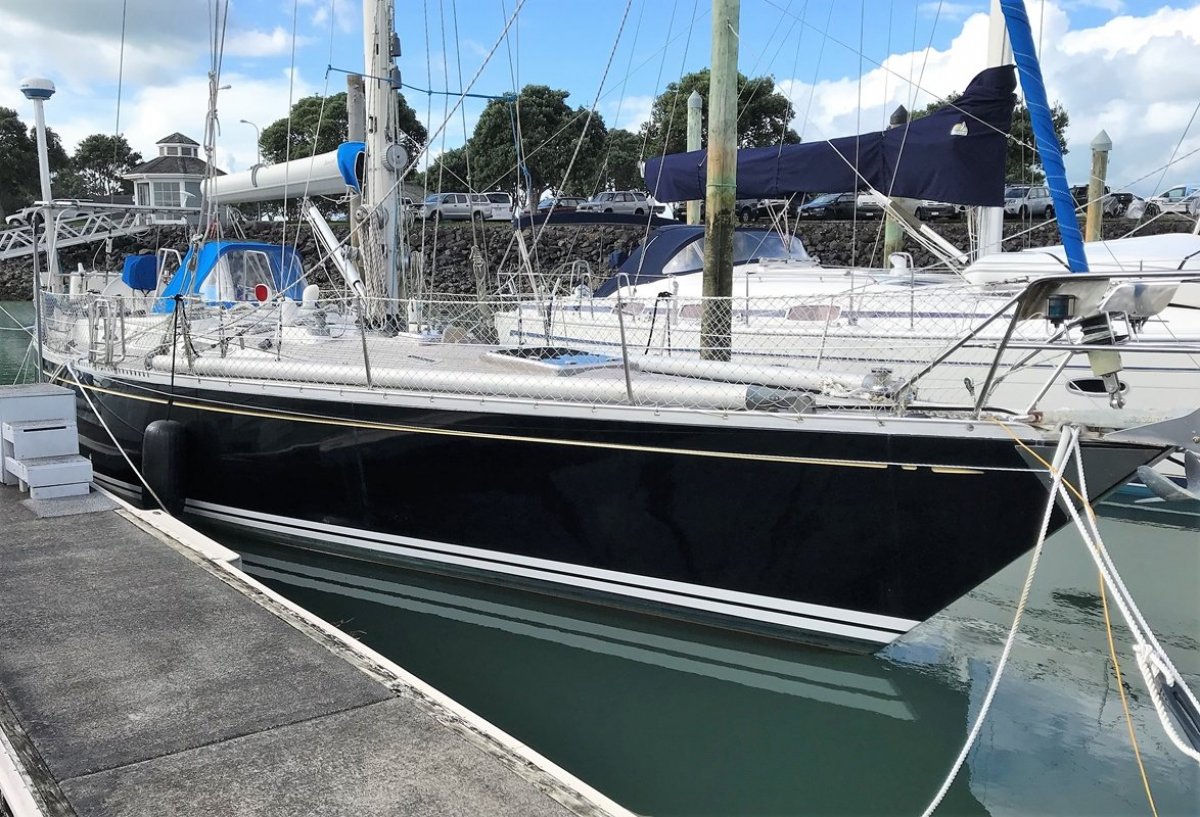 1974 Swan 44 lying in Auckland NZ. Sparkman & Stephens design being hull #74 from 76 built between 1972 and 1975. The Swan 44 won "Yacht of the Year" in 1972 at the London Boat Show for it's great design as a short-handed blue water cruiser. The Swan 44 is still a very well respected design, boasting excellent performance and sea keeping abilities. Owned for 45 years by one owner in the USA, the boat was wintered each year in a warehouse preserving this classic yacht. In 2012 the currnet owners untook an extensive re-fit with the view to cruise the South Pacific.

The layout sleeps 9 adults. Forward cabin has 2 vee berths. The central saloon has 2 settee berths and two raised berths, aft is two single berths. Head and shower is portside aft beside large chart-table. An L-shaped galley is to stb. The interior is finished in high quality timber.

Sailing the Swan 44 is simplified with new Leisurefurl in boom main sail furler and 2 large electric winches in the cockpit. This is a very well equipped Swan 44 with many new components and whilst an older yacht it is still a very relevant model in todays sailing world providing excellent sea keeping abilities. 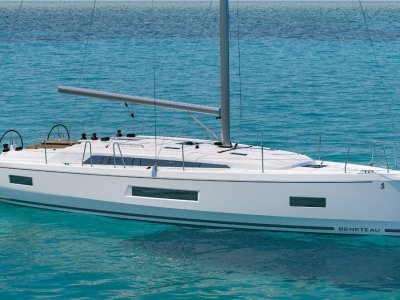 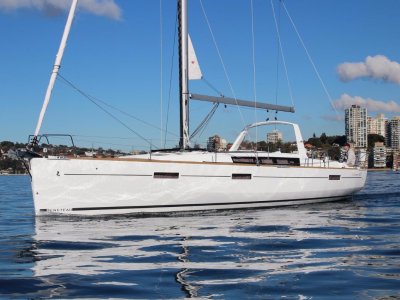 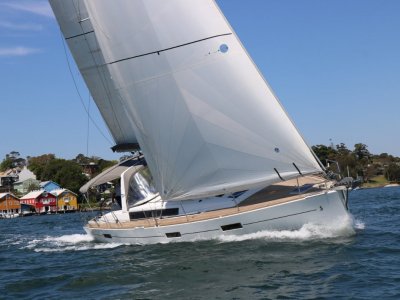 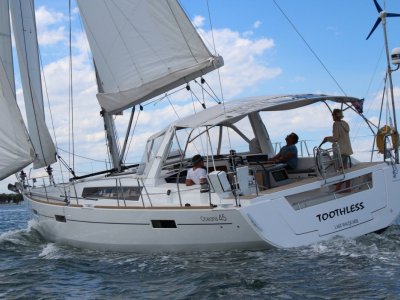