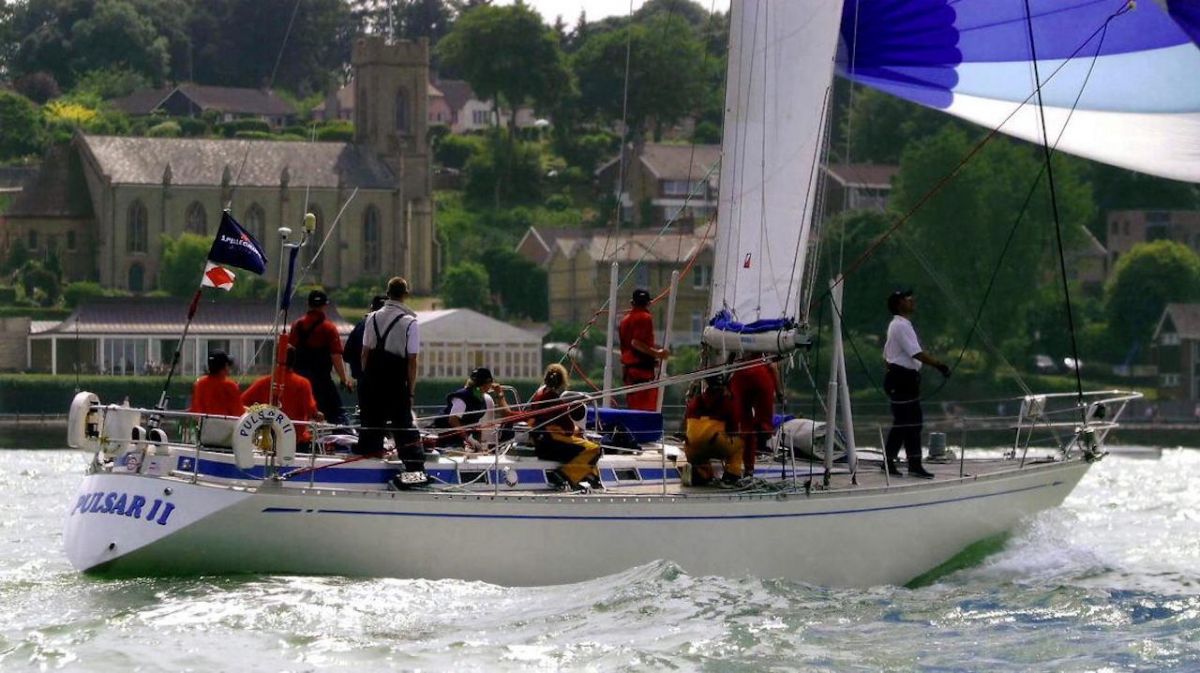 
13mm Teak Deck new in 2012 'Pulsar II' is an S&S Nautor Swan 47 MK II and was the first hull with the Mk II interior. This gives her a larger saloon and slightly smaller aft cabin compared to her earlier sisters with her mast just forward of the saloon table instead of in the middle of the table. She was built in June 1977. The Sparkman & Stephens Swan 47 is a very powerful sailing yacht with impeccable sea manners and performance, especially upwind. In her current configuration she is easily handled by 2 or more crew. The Current owners purchased in Palma, Majorca in 2001. She was shipped to the UK via cargo ship and went immediately into a yard for professional work on the hull and the yacht in general. Over the next 2 years she was heavily refitted. In 2004 the rig was un-stepped, all fittings removed and the aluminium tube painted in white Awlgrip. All mast fittings including the rod kicker were also painted. The mast was re-assembled and re-stepped after all rigging and electrics were checked and replaced as required. The work was carried out at the Swan service centre, Camper & Nicholsons, Gosport. Since then she has been continuously updated. In 2012 she had a new 13mm teak deck, new instrumentation including a chart plotter at the helm position in a custom built stainless steel frame, new anchor chain and a new cruising furling genoa in 2014. The hull is original gel which is in very good condition. The coachroof and cockpit were painted in 2012 with white Awlgrip, 6 coats. She was very successfully raced in 2003, achieving overall amateur winner of the Swan Europeans and 1st in class in JOG Cat 3 Class 1 summer series. In 2004 she left the UK and was sailed to the Mediterranean. In 2005 she arrived in Malta and has been based in Malta since that date and has been updated every year with the concept of keeping her as original as is practical. Every summer she has sailed to Greece and cruised the Ionian Islands and the Aegean Greek islands, returning to Malta in September for the winter ashore. 'Pulsar II' is currently registered with Small Ships Register, UK.
+44 (0)23 8045 2112
Price
Euro €140,000    Finance    Insurance
Boat Reference
6985530
Launch Year
1977
Length
47' 8" - 14.53m
Beam
4.19m
Draft
2.41m
Vessel Location
Malta
Region
Malta
Designer
Sparkman & Stephens
Builder
Nautor Swan
Hull Material
Fibreglass/GRP
Engine
MD22A 2001 Inboard 3 Blade, Folding
Engine Make
Volvo Penta
Number Engines
1
Horsepower
61.0 HP
Fuel Type
Diesel
Engine Hours
3480
Berths
8
CONTACT DETAILS
Dealer
Nicolle Associates 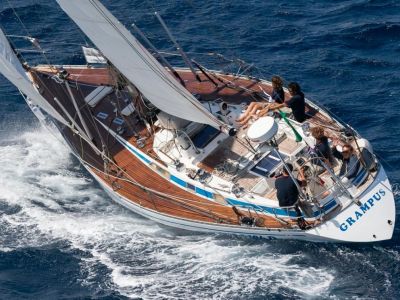 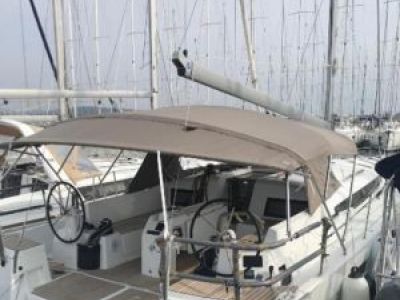 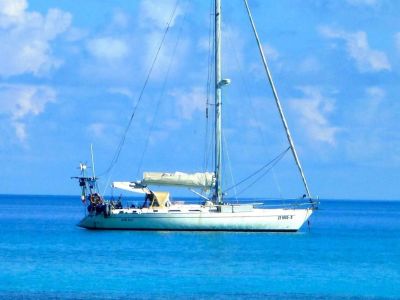 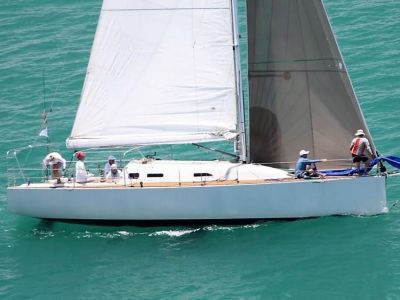