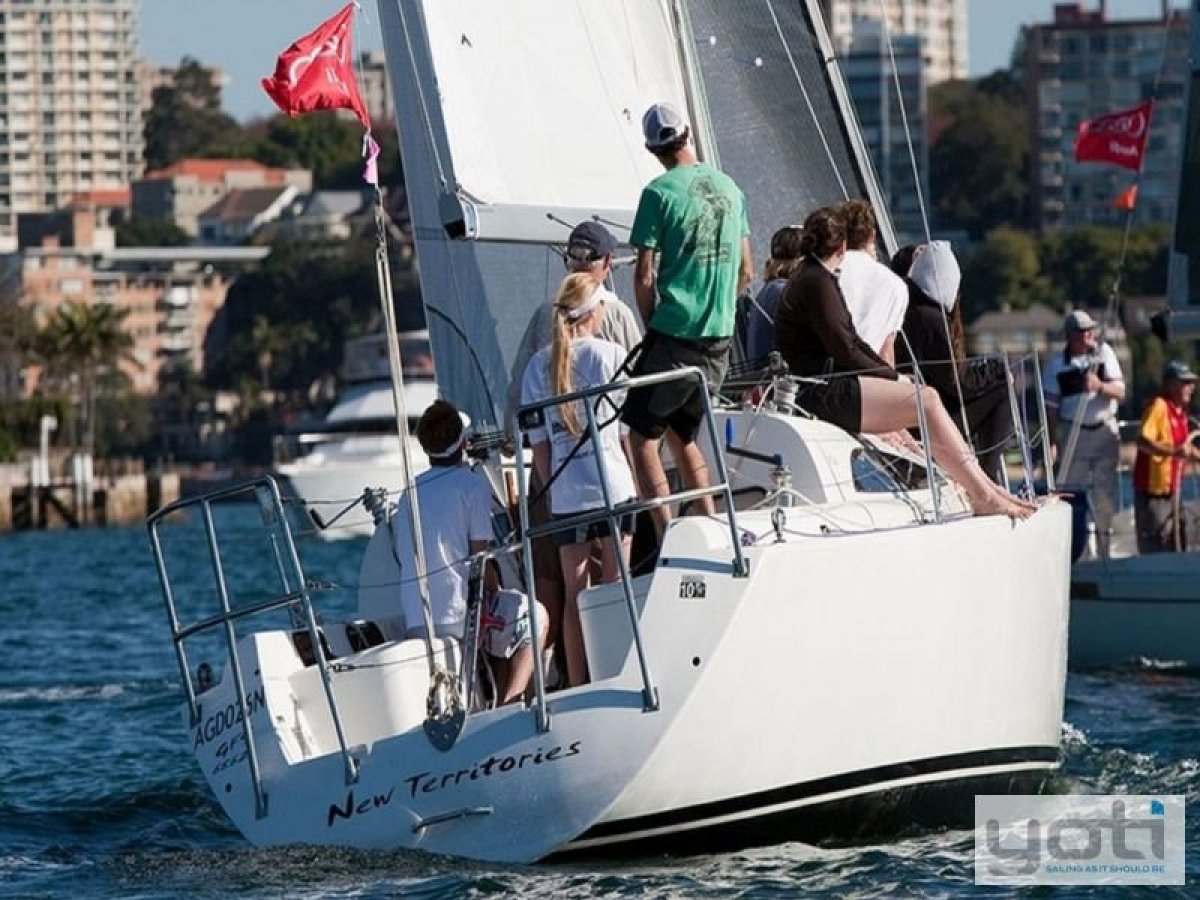 'New Territories' is a 2010 NT30 now exclusively for sale with YOTI Sydney.

This NT30 was a test prototype deigned by former CYCA Youth Academy member and avid skiff sailor James Francis and colleague Bo Shi. While studying Naval Architecture in 2004, the pair began discussing their own design based on a modern version of a Cavalier 28. Four years later they went to the drawing board and in 2010 the boat was built in China at his colleague's boatyard.

Designed as the ideal club racer / cruiser, the NT30 tasted early success on the racetrack winning their division in the 2011 Audi Winter Series and 1st place in her division in the 2014 Sydney Harbour Regatta. Probably not a surprise given her sleek lines and deep 2m keel.

She is a two-cabin layout with a generous v-berth and enclosed aft cabin, is fitted with a three-burner gas stove and oven and good sized head, making her not only a fun club racer but also great weekender.

She comes fitted with a 14hp Yanmar diesel with saildrive, two blade folding propeller, Raymarine instruments including GPS Plotter, wind, speed and depth gauges and has a GME entertainment system. On deck there is an impressive array of Andersen winches. 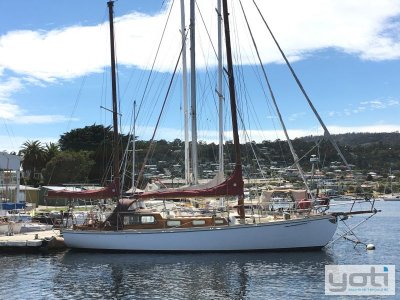 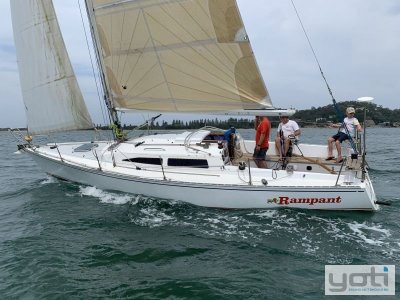 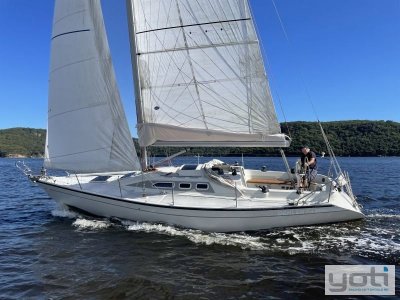 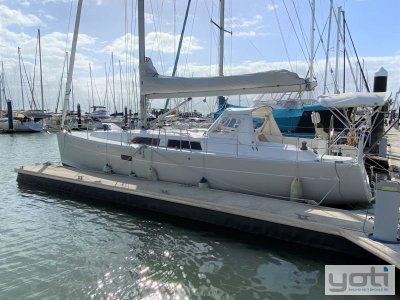