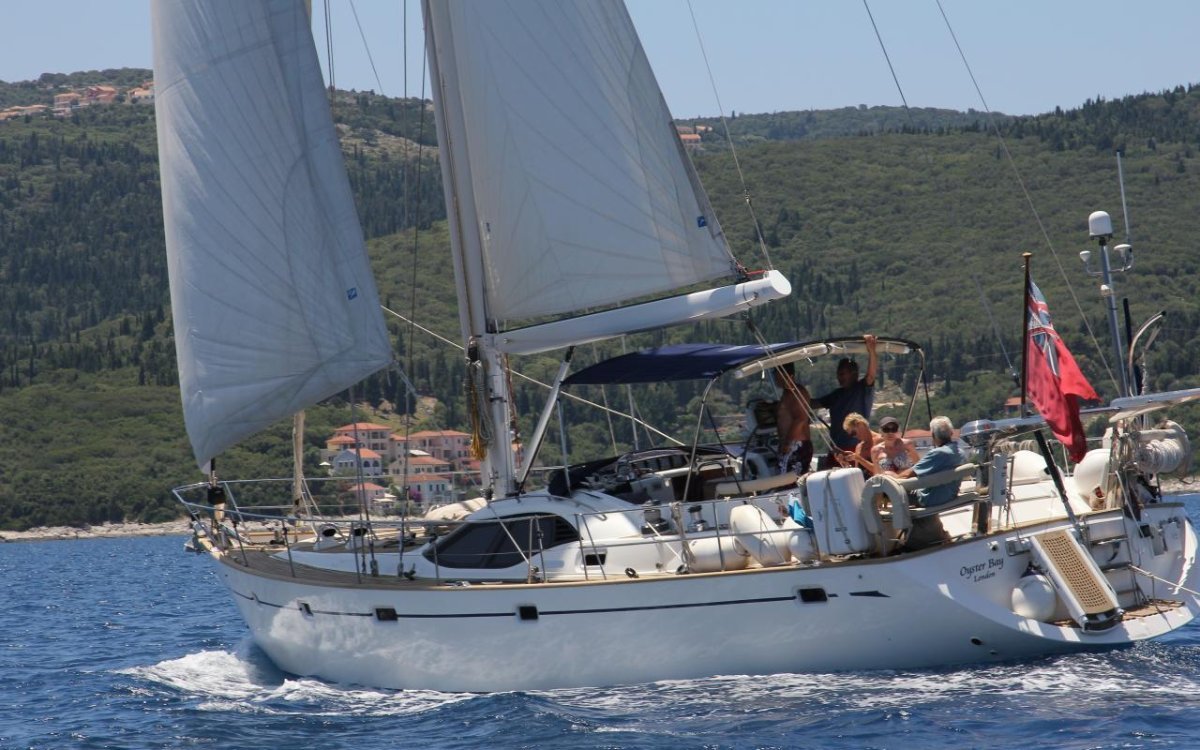 The 56 was the first Oyster design to be drawn for us by Rob Humphreys, beginning a partnership that continues to this day. The 56 is perhaps the quintessential Oyster design and was the undisputed class leader at this size for more than a decade. Rob certainly got it right first time - the 56 is our bestselling model, with seventy-five launched between 1998 and 2010.

The key to her success is her size; large enough for rapid ocean cruising and to accommodate her crew in comfort and style when living aboard, but also compact enough to be handled by a couple or family without professional crew.

MORE BOATS FROM ALL BOAT BROKERAGE 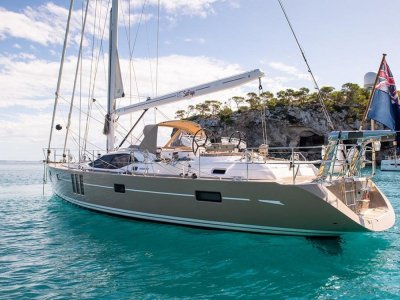 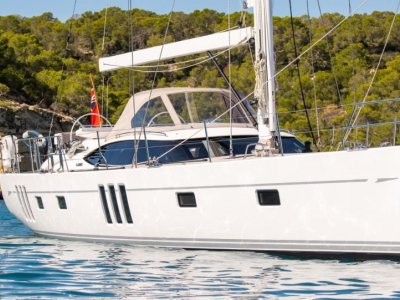 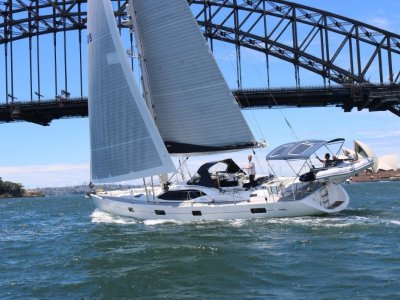 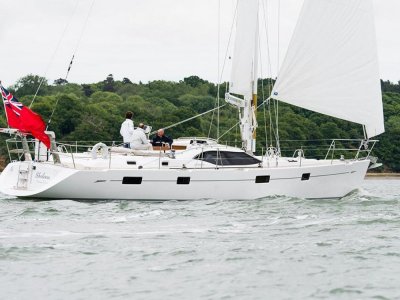