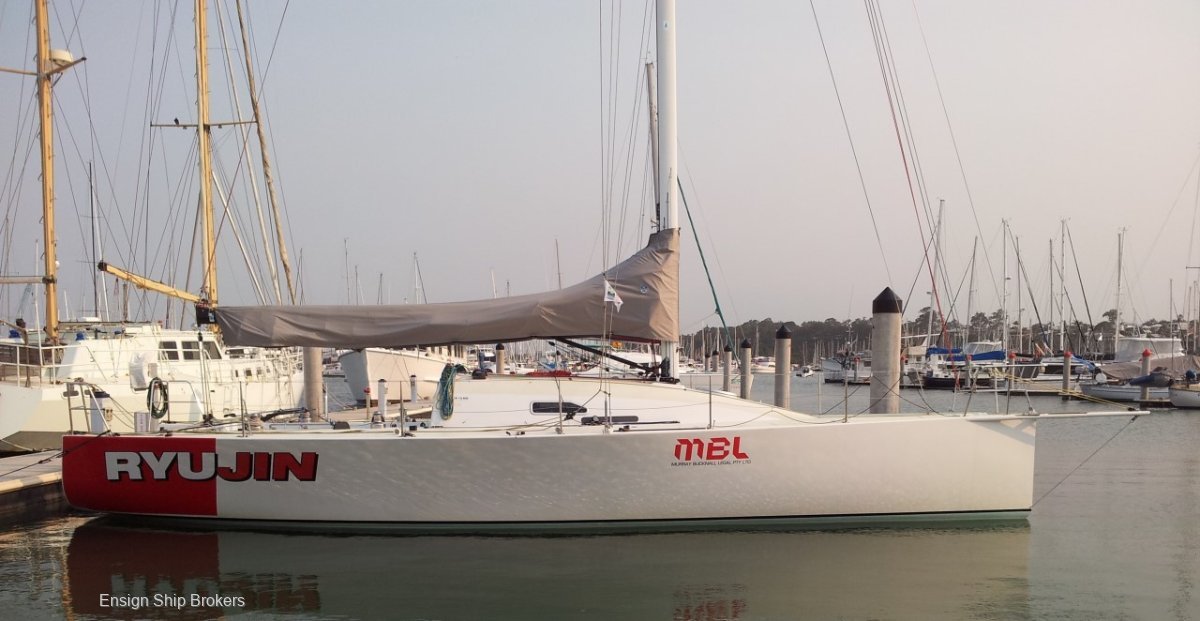 Jon Sayer has a well established reputation in shorthanded sailing circles for designing yachts that are easy to handle and above all... Devastatingly FAST!
When it came time to design a purpose built vessel to win the 2007 Melbourne to Osaka Yacht race, "RyuJin" was the result of that design vision. She went on to win "Open Class C" in that edition of the race.

Featuring a carbon/Kevlar/Eglass build, carbon rig and a comprehensive aerodynamic/hydrodynamic package, "RyuJin" was the winner of the 2008 Brisbane to Gladstone on PHS after defeating her sistership "Wasabi" in a 300mile match race. She has also won the iconic Surf to City yacht race on line and handicap in 2007 and on OHS handicap in 2013.

Wasabi has gone on to be the premier 40ft shorthanded race yacht in Australia having been campaigned extensively everywhere between Osaka and Hobart thus proving the quality of the design and build.

Since then, RyuJin has seen more optimisation with a new sail plan from Quantum balanced against a new underwater foil package aimed at making her more usable without sacrificing performance. She has recently had all antifoul stripped and faired ready for re-foul as well as new rudder bearings and ballast scoop fitted.

If you are looking for a race yacht that is capable of high speed racing and long ocean passages, shorthanded or fully crewed, then this is the yacht for you! 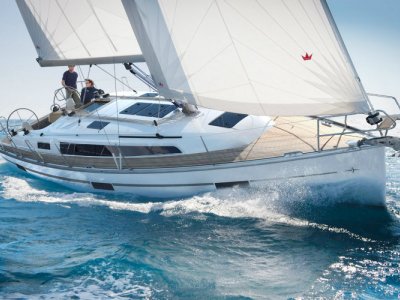 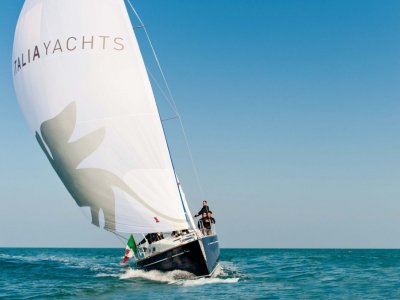 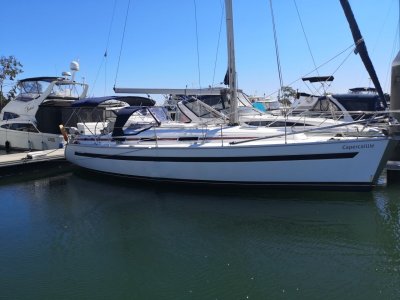 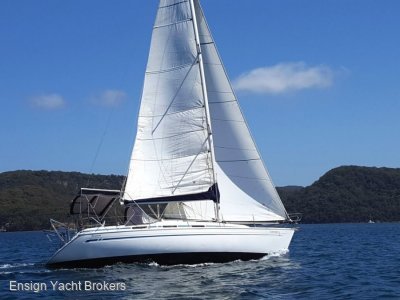