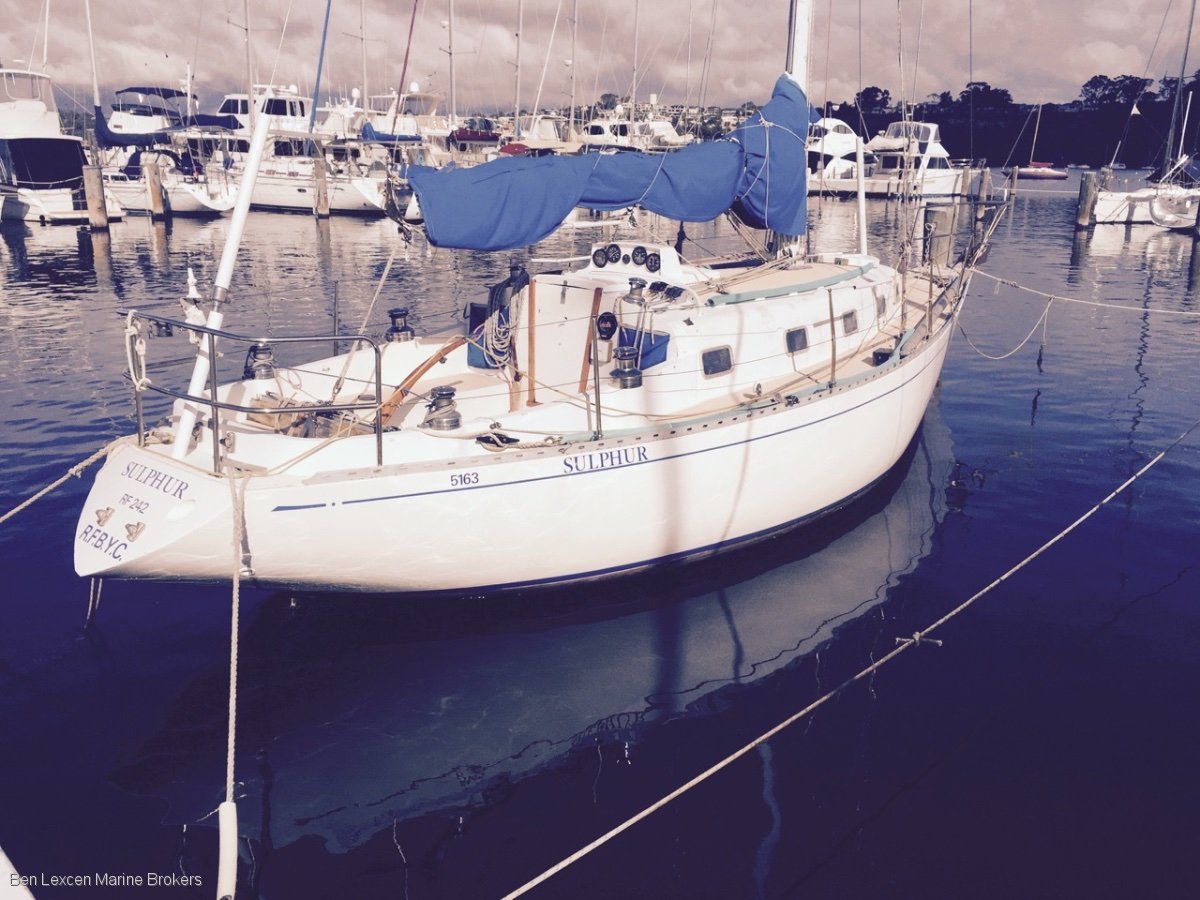 A TOUCH OF HISTORY OF THE NOW WORLD FAMOUS S & S 34 YACHTS
Racing achievements
The first production S&S 34 built was Morning Cloud, owned by Sir Edward Heath. Heath had seen the boat at the 1969 London Boat Show and sailed it to win the 1969 Sydney to Hobart Yacht Race as well as a class win in the Fastnet Race off Cowes. S&S 34 designs were overall or prize winners in every Sydney-Hobart race from 1969 to 1974, they were placed 1st and 2nd in the 1979 Parmelia Race, and won the 1996 Lord Howe Island Race. [5] Other notable racing successes were Deerstalker which won the 1989 North Sea Race, another Fastnet class win in 1991, and a win in the 1992 Round Britain and IrelandRace.

A proven cruising yacht which is well suited for short-handed sailing, the design is also notable for being used for several single-handed sailing circumnavigations: Jon Sanders in Perie Banou (1981-82), David Dicks in Seaflight (1996-97) and Jesse Martin in Lionheart (1999-2000). Sixteen-year-old Australian Jessica Watson completed a round the world trip in the S&S 34 Ella's Pink Lady on May 15,2010.
Quadriplegic sailor Jamie Dunross completed a circumnavigation of Australia in his S&S 34 Spirit of Rockingham on 25 July 2010.[10] 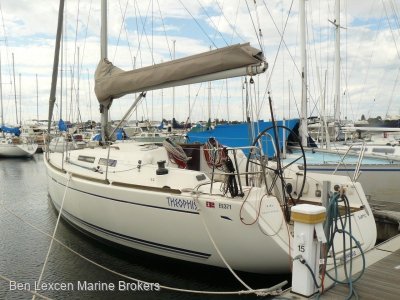 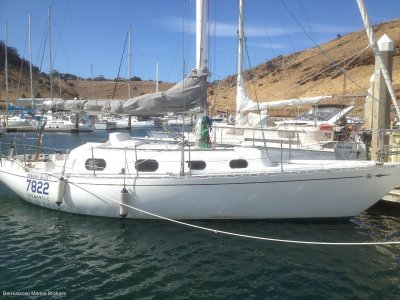 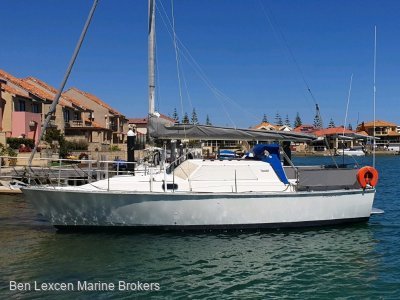 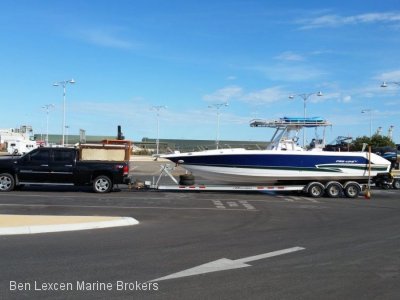