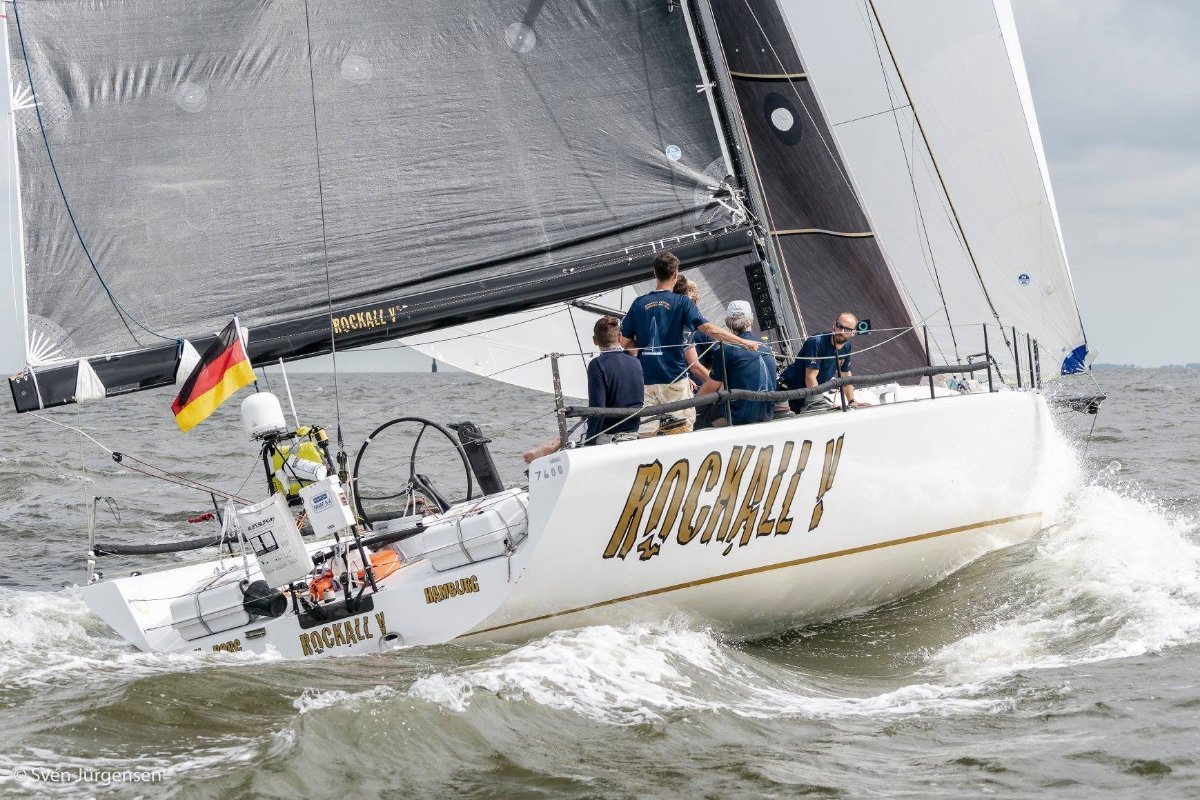 
Originally built as BRIBON for the King of Spain, before she became "Ice Fire", "RKO" and now "ROCKALL" her most recent ownership has by far and away been her most successful and competitive spell, with the last two owners putting her through what can only be described as a "complete overhaul" when they purchased her in 2016 and again in 2017.

Under the direction of Gavin Brady, RKO was transformed into one of Australia's most competitive TP's and arguably there is not a better boat that can tackle both inshore and offshore racing with the same degree of confidence. 2016 was a big turning point for the boat, with a new sail inventory and carbon rigging installed, the boats performance improved dramatically.

Further upgrades in 2017 and again in 2018 from the current owner, include more offshore sails, a new PAC 52 designed rudder and a new B&G H5000 system, mean this boat is turn-key for her next campaign.

Race Yachts are specialists in all performance yachts, whether it's a 100 foot super maxi or a Farr 30 they deal with it. With extensive experience in Boat Building, Professional Sailing and Sales & Marketing the team at Race Yachts are well equipped to get the job done right.
Reichel Pugh 63 Voodoo
Jason, thank you so much for you great work in selling Voodoo, your experience and professionalism were second to none. I believe that only someone with an intimate knowledge of race yachts can sell them and you surpassed all expectations. I would have no hesitation in recommending you to anyone wanting to sell a race yacht. Hugh Ellis - Voodoo
Ocean Ranger Ker 33
Raceyachts was breath of fresh air. I appointed a yacht broker in Perth and one in Sydney to sell our Ker33. I did not get one lead from these 2 brokers in 1 year. I appointed Jason and he sold our Ker33 within [8] weeks of listing. Professional, no nonsense, sensible, results driven outfit. When I sell my next boat, I will call him first. Hugh Warner - Ocean Ranger
Lombard 34 Mistral
I know Jason for many years, this is the first time I used him as a broker and he was fantastic, sold the boat in one week ! Bravo.
Pierre Gal-Mistral 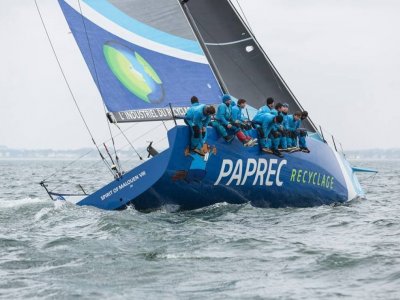 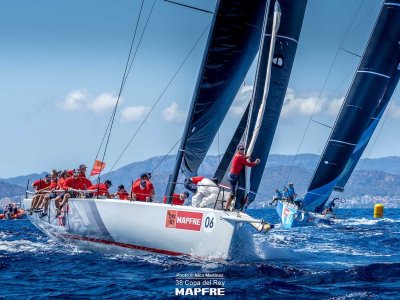 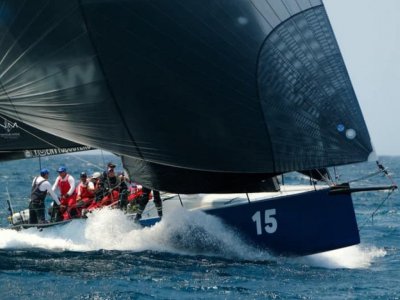 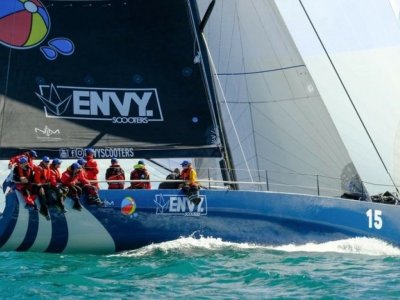