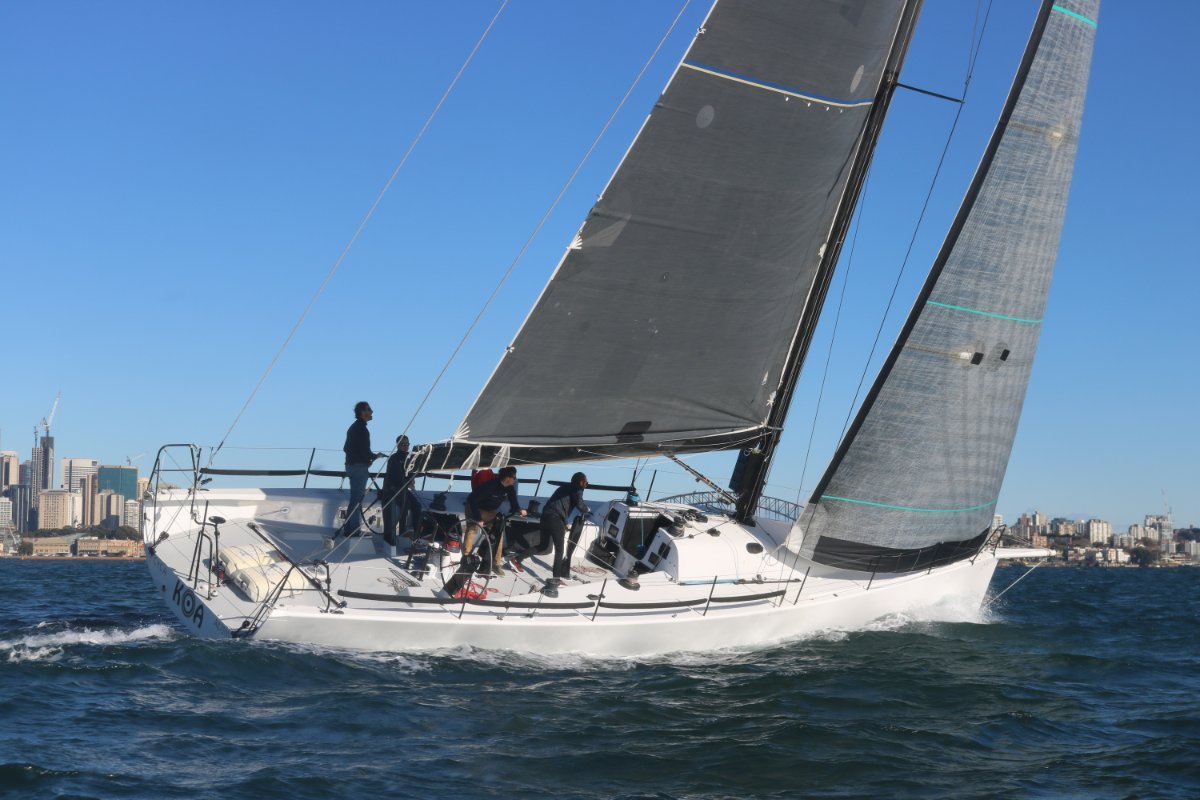 Koa, originally Sjambok and then Lucky, is an IRC optimised TP52 racing yacht. Built by Goetz Custom Boats (RI, USA) in 2004, Koa was built alongside Brightstar (now Quest) and Esmeralda (now One Sails) to compete in both the US and Euro TP52 circuits. The design brief requested Farr yacht design to create the best TP52 to compete in a broad mix of venues including both course and distance races. The answer was a highly competitive racing yacht, capable of heavy offshore conditions. Launched in late 2004, Koa won both the TP52 Winter Regatta and the Fort Lauderdale to Palm Beach Race and continues her success offshore and inshore through 2019.

IRC optimised including a new bulb and rudder (designed by Nelson Marek), new carbon bow sprit, square top mains and associated runner configuration to Farr specifications. New carbon rigging was fitted in 2013 (SCR) with complete Titanium fittings, along with an offshore carbon boom (with 2 reef locks) and a reinforced keel box. In preparing for the 2013 Transpac race the boat was completely stripped, lightened, water proofed, long boarded and re-painted inside and out.

Since arriving in Australia the yacht was again completely stripped and overhauled in late 2015, with the decks painted again in 2018. All of the electronics have been progressively replaced since 2016, with new GPS, B&G5000 processor and Garmin displays late in 2018. Carbon rails / hand holds have been fitted below for safety. All through skin fittings have been replaced. An enlarged carbon front hatch was fitted in 2017. The Engine was over hauled in 2018 by Minards (Newcastle) and the boat was antifouled and the engine and leg serviced in April 2019.

Most recently a full program of work was completed in December 2019 to prepare the boat for the 2019 Sydney to Hobart race. This included the removal of the keel with bolts dye tested and the keel re-fitted, the removal of the rudder with bearings assessed, serviced and re-fitted, the insert of an additional ring frame in the bow area to strengthen the bow (net 4kg weight lift), the engine was removed and serviced with new starter motor and fuel pump and the sail drive was completely re-built with new cogs and bearings. Three new batteries were also fitted. The rig was removed and inspected with dye testing of the various fittings, sheaves / locks serviced etc. The hydraulic ram was serviced as well. The boat has near new, dedicated offshore sheets, halyards and running gear.

Koa has been maintained and kept in race ready condition by professional staff and comes complete with full Cat 1 offshore safety equipment.

Koa has been raced on the Australian race circuit since 2016 and has won many races at the highest level often beating many much newer TP52's on IRC and ORC handicap. Notable results include 1st overall IRC / ORC and line honours 2017 Flinders Island Race, 2nd overall IRC in the 2016 Sydney to Gold Coast race and winner of the inaugural TP52 Gold Cup regatta 2019.

Large number of old sheets and halyards used for inshore racing (in container) including... 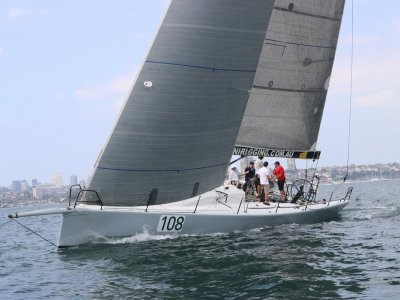 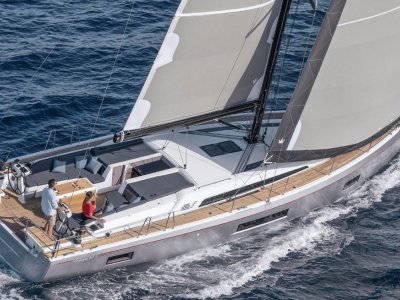 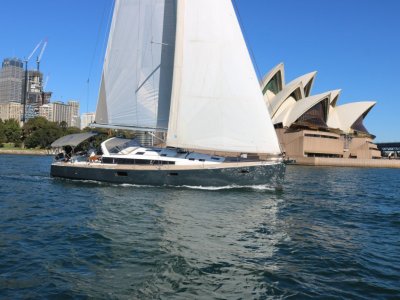 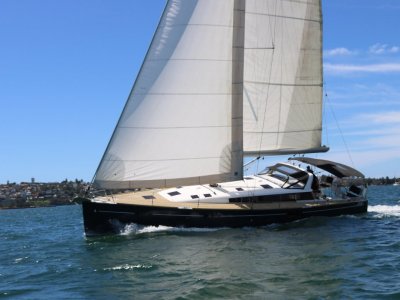