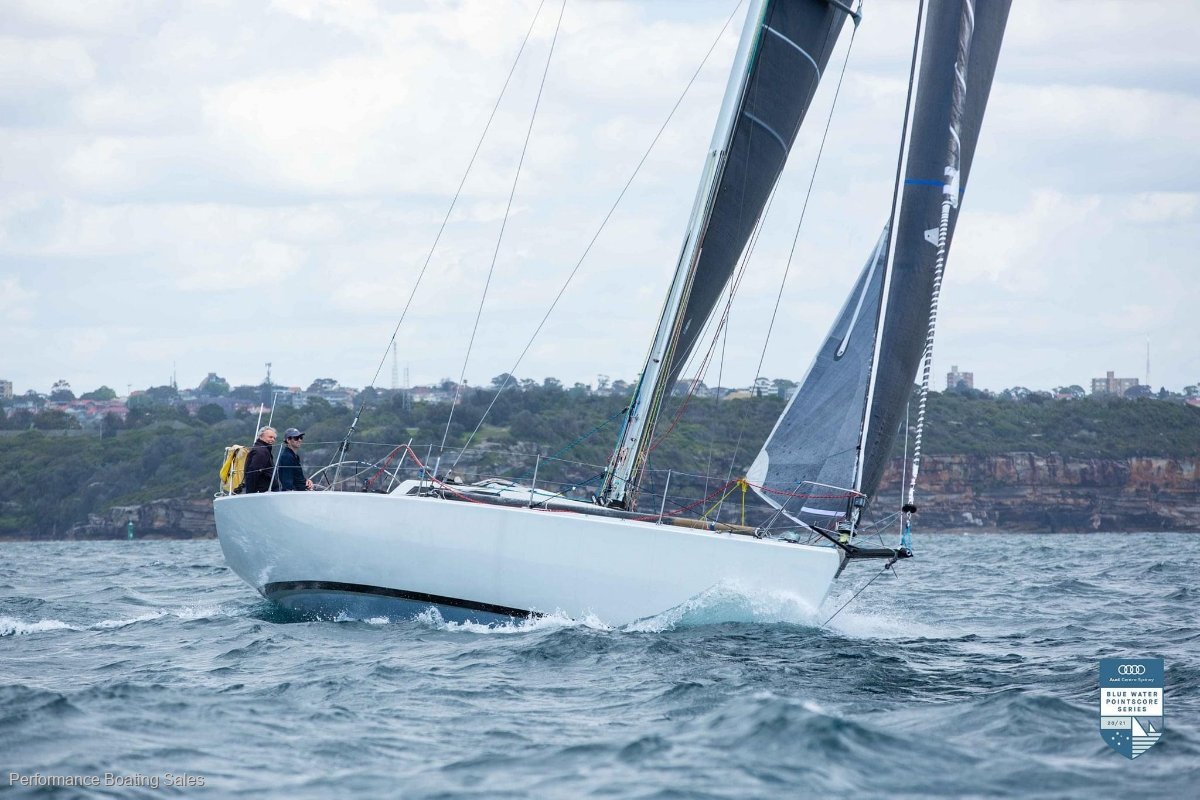 Used for many years as a family weekender and club racer this cruiser-racer has been sailed up and down the East coast many times short-handed and is a true multi-purpose yacht. It has a large spacious interior that can accommodate up to 10 people, yet has been modified in recent years to be easily sailed short-handed.

It has a 2005 swept-spreader short-overlap rig, and sail handling has been made easy with the use of a Harken T-Track batt car system, lazy jacks and a headsail furler, along with a removable carbon bow-pole, furling Code 0's and assy spinnakers.

In recent years it's been enjoyed for offshore racing and has done Hobart's, the Noumea race and Hamilton Island Race Weeks, so has Cat' 1 safety and is Australian reegistered. For this season it's been optimised for 2-handed racing.

For many years in blue livery it's since been painted white with two-pack polyurethane, had the rig change in 2005, a keel bulb Lyons design added in 2014 and just last year a new Carbon rudder with self-aligning rudder bearings.

Most of the electronics on the yacht date from 2017 with a new plotter added in 2019, while the comprehensive sail inventory dates from 2014 to a 2019 #J2. Usage of the yacht has centred on the Hobart, Gold Coast Races and Hamo, so the sail inventory is described as in very good condition.

In 2018 the yacht went through a major refit with emphasise on structural integrity including strengthening of the deck during which all deck fittings were removed, serviced and refastened. The yacht has been subject to 5 yearly surveys, the most recent in 2016.

The Yanmar engine was last serviced in December 2019 at which time a new gear-box was fitted and new stern gland, and the prop' was reconditioned. 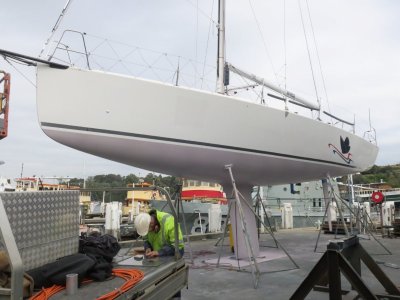 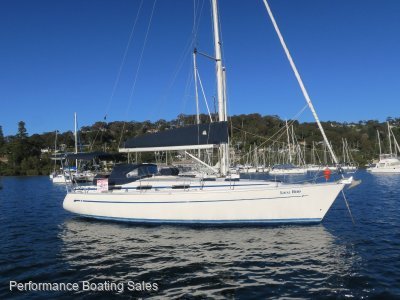 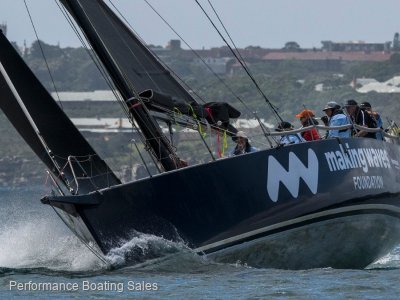 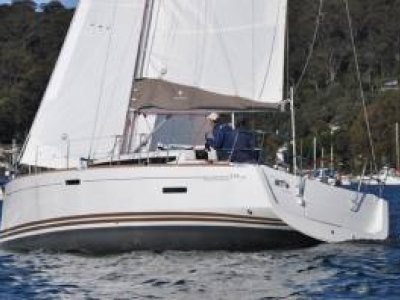