Built by Auzzura Yachts in 2004 'Triton' was formally 'Vanguard', she proved to be a rocket ship, winning line, overall and PHS honours in the CYCA Ocean Point Score. In the final race of the 2004/2005 OPS, from Sydney to Newcastle, she repeated the trifecter experience to claim the series trophy in both classes. She also wrapped up the 2009/2010 OPS. Recent results are impressive;

'Triton' is fully carbon fibre with carbon rig, ultra light rigging, fin with bulb keel. Since new the boat has excelled in upwind and reaching races enjoying much success over the then Maxi boats. The boat has in 2017 /18 been optimised in design and with a new North Sails wardrobe to perform both upwind and downwind with many additional modifications to hull, rig and deck hardware.

A high performance racing yacht ready for a new owner.

DISCLAIMER: Buyaboat offers the details of this vessel in good faith but can not guarantee or warrant the accuracy of this information nor warrant the condition of the vessel. A buyer should instruct his surveyor to investigate such details as the buyer desires. This vessel is offered subject prior to sale, price change, or withdrawal without notice.
CONTACT DETAILS
Dealer
Buyaboat
Glenn Cook
Telephone
Call Glenn direct on
0414988273
Call office on
Free Call 1800 985 911
Adam 0416170156 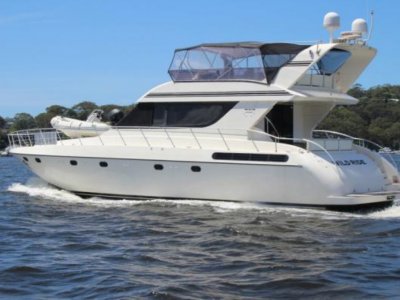 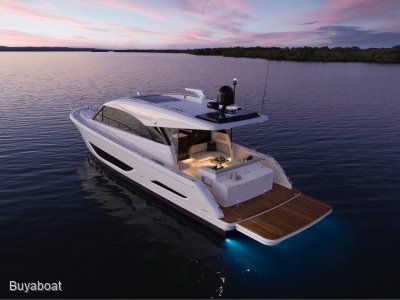 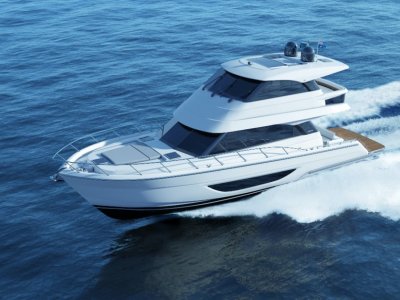 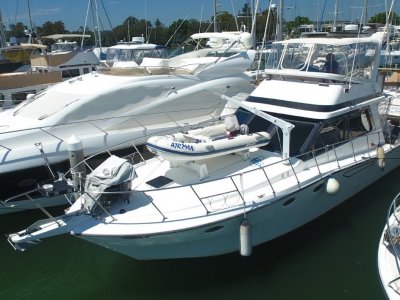