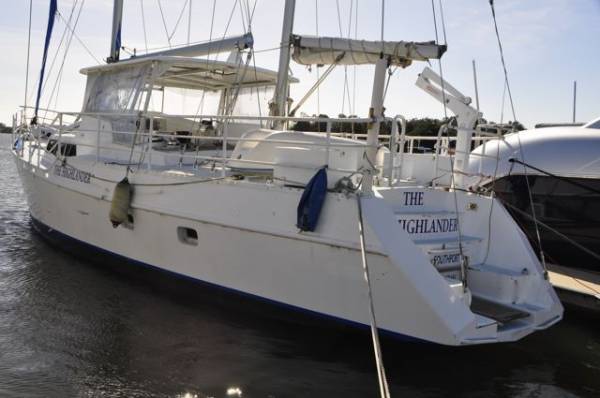 This vessel had a major refit about 8 years ago and does need some work again.

The Highlander is a good, stable vessel for the sailors that want a serious ocean cruising live aboard. The internal fit-out has some magnificent timber features through all rooms including the galley and dinette. Featuring a four cabin layout including two doubles, both with ensuites, and two twin singles and convertible saloon.

Her rigging consists of main and mizzen mast 14 years old approx. Sails include genoa, staysail, main and mizzen. She has main and genoa furler and two spars. For safely navigating those tricky areas, she has Raytheon GPS/plotter and radar, Furuno sounder, auto pilot, wind instruments, and UHF/HF radios. The Selmar 400 watermaker can produce 65 litres an hour. She also has a HP compressor and air conditioning. (not commissioned). 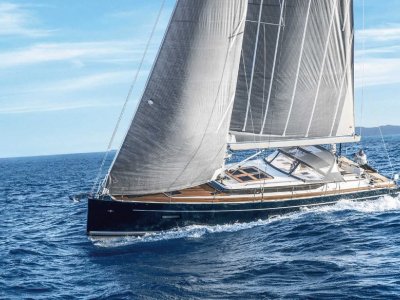 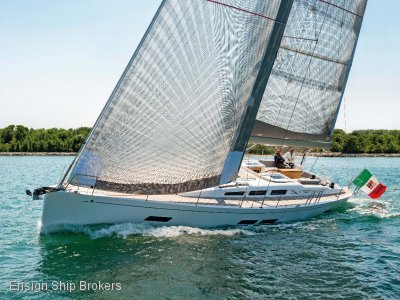 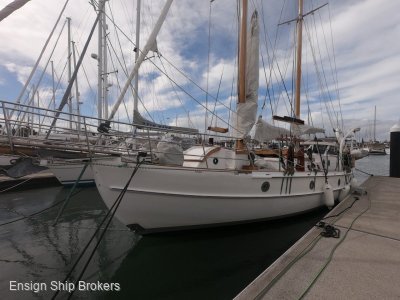 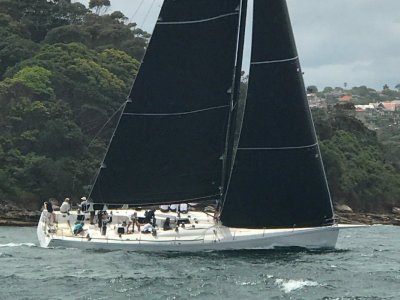