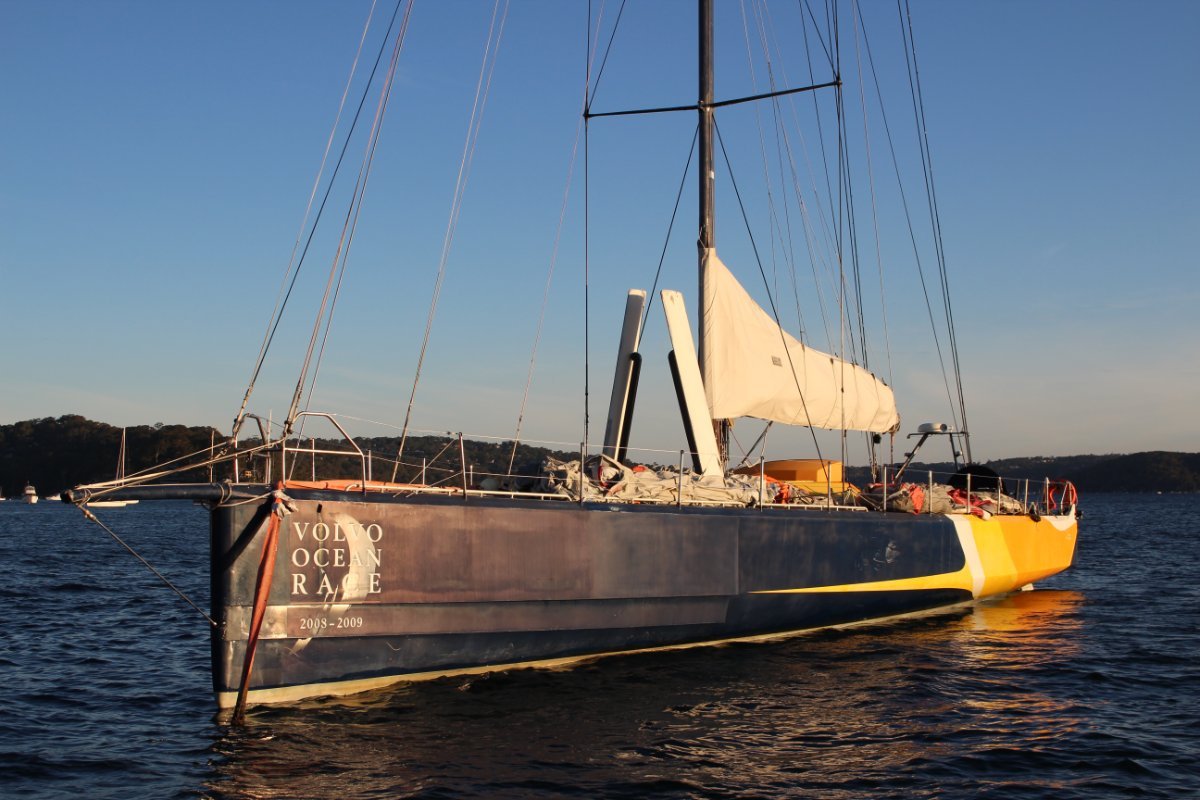 Monster Project as she is known today was designed and built for Team Russia in 2008 and called Kosatka.
In 2012 she was overhauled and set up to race again competing in numerous races in Europe and Caribbean before being sold 2 years ago when she arrived in Australia with aspirations to compete in Syd-Hob etc.

Monster Project is a great opportunity for someone wanting to seriously compete in offshore racing with the view of bringing the vessel back to her former glory.

For sale with Rowell Marine in conjunction with Flagstaff Marine acting as brokers. 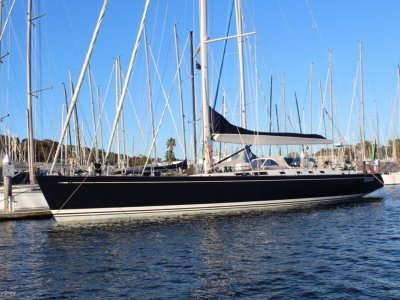 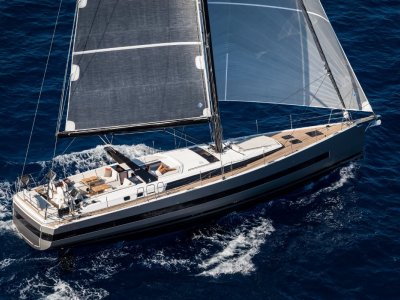 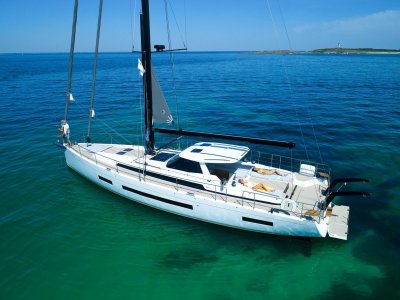 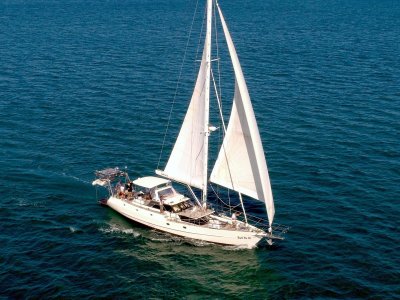