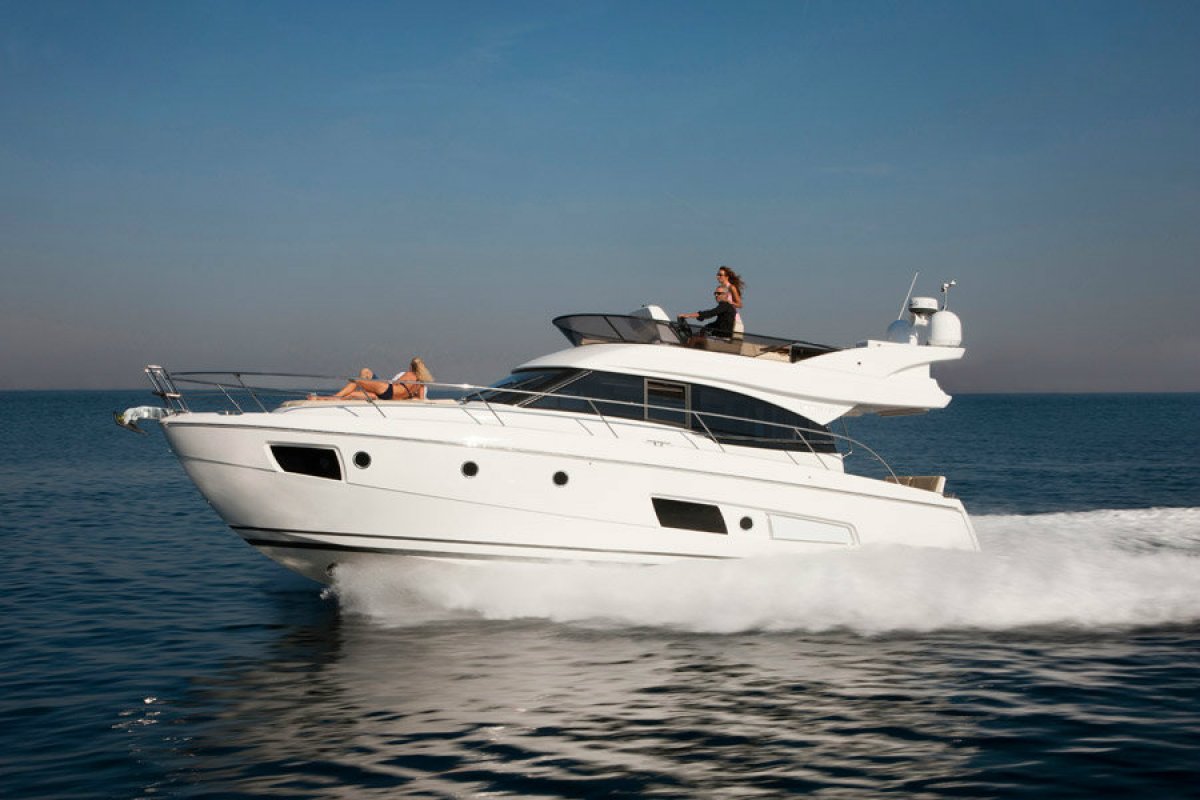 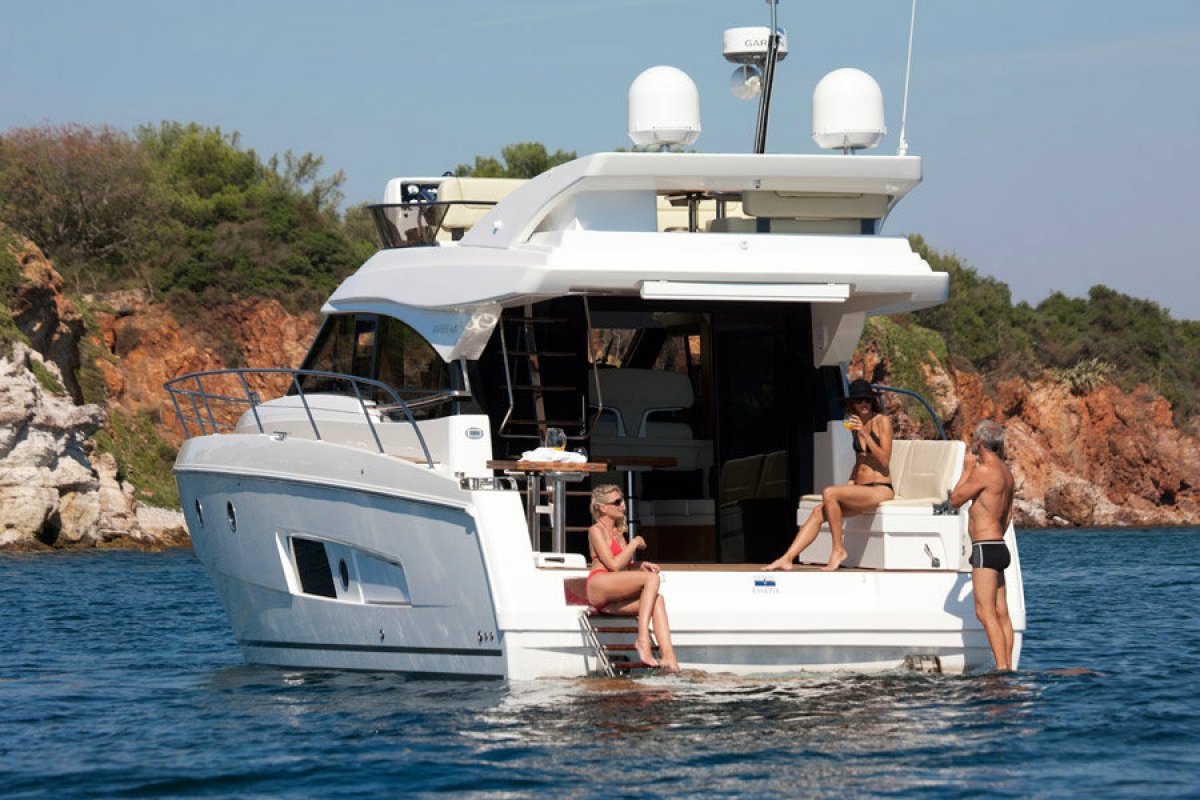 Recent winner of the Nautic Design Award and the European Powerboat of the Year 2013!

The first of six models to be launched will be a 40 foot flybridge, the first flybridge motorboat ever built by BAVARIA. 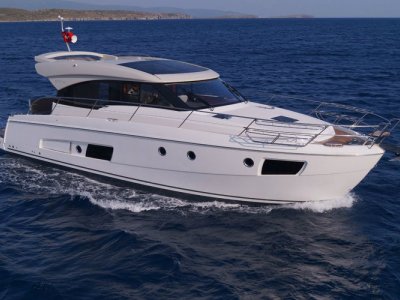 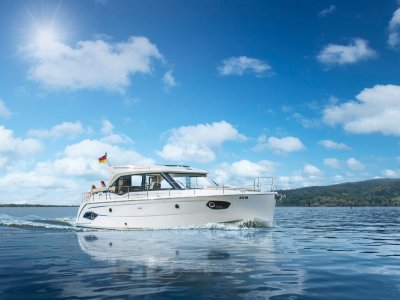 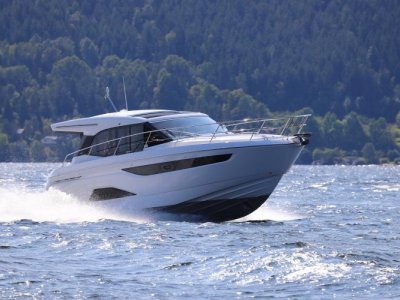 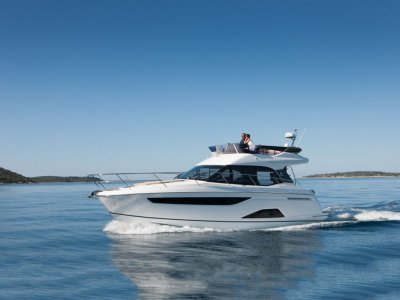