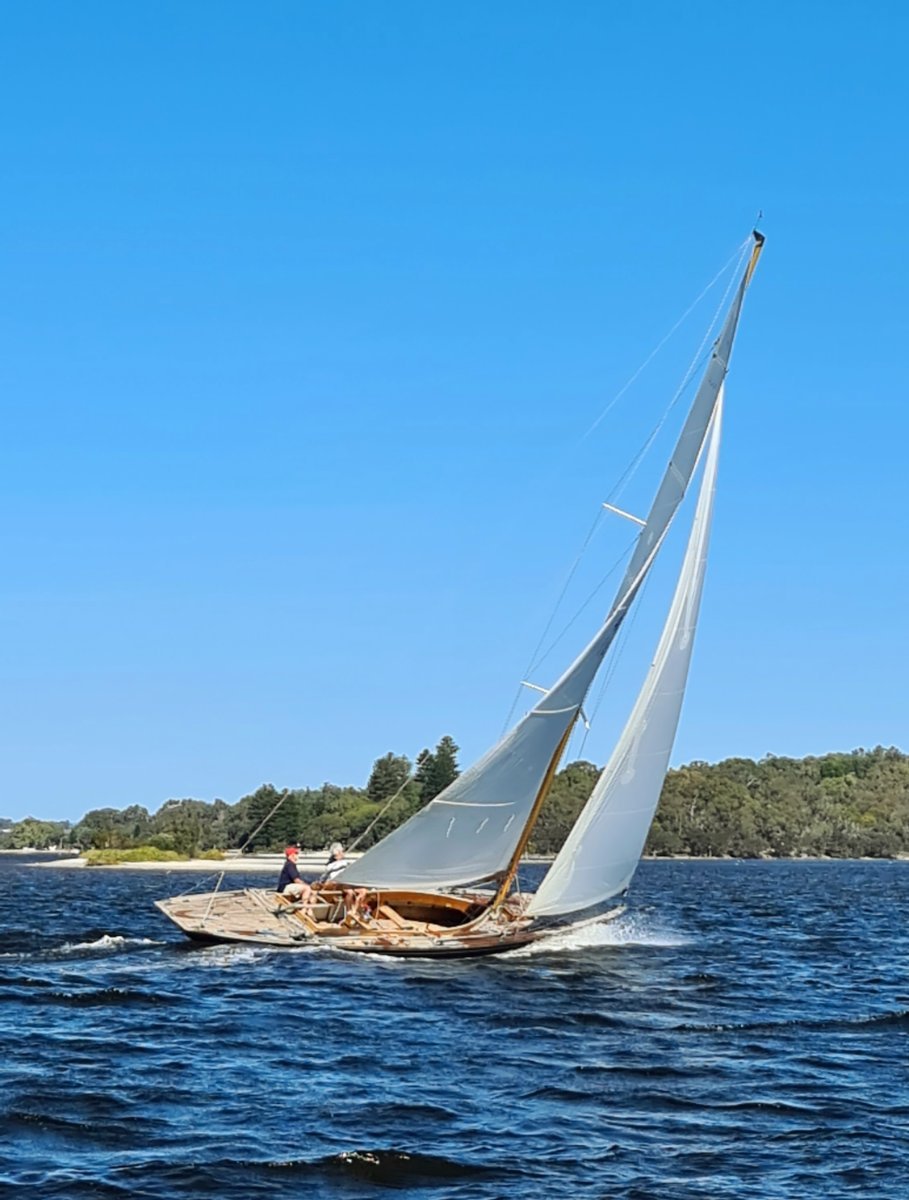 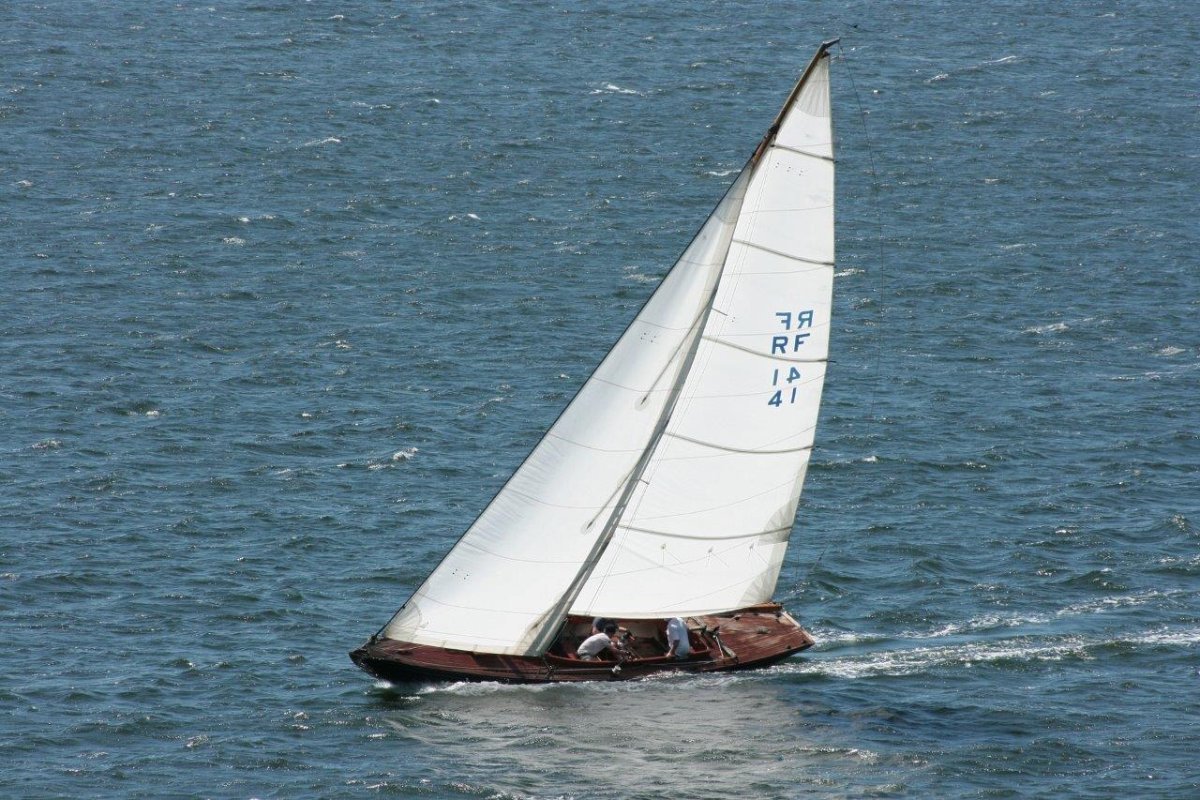 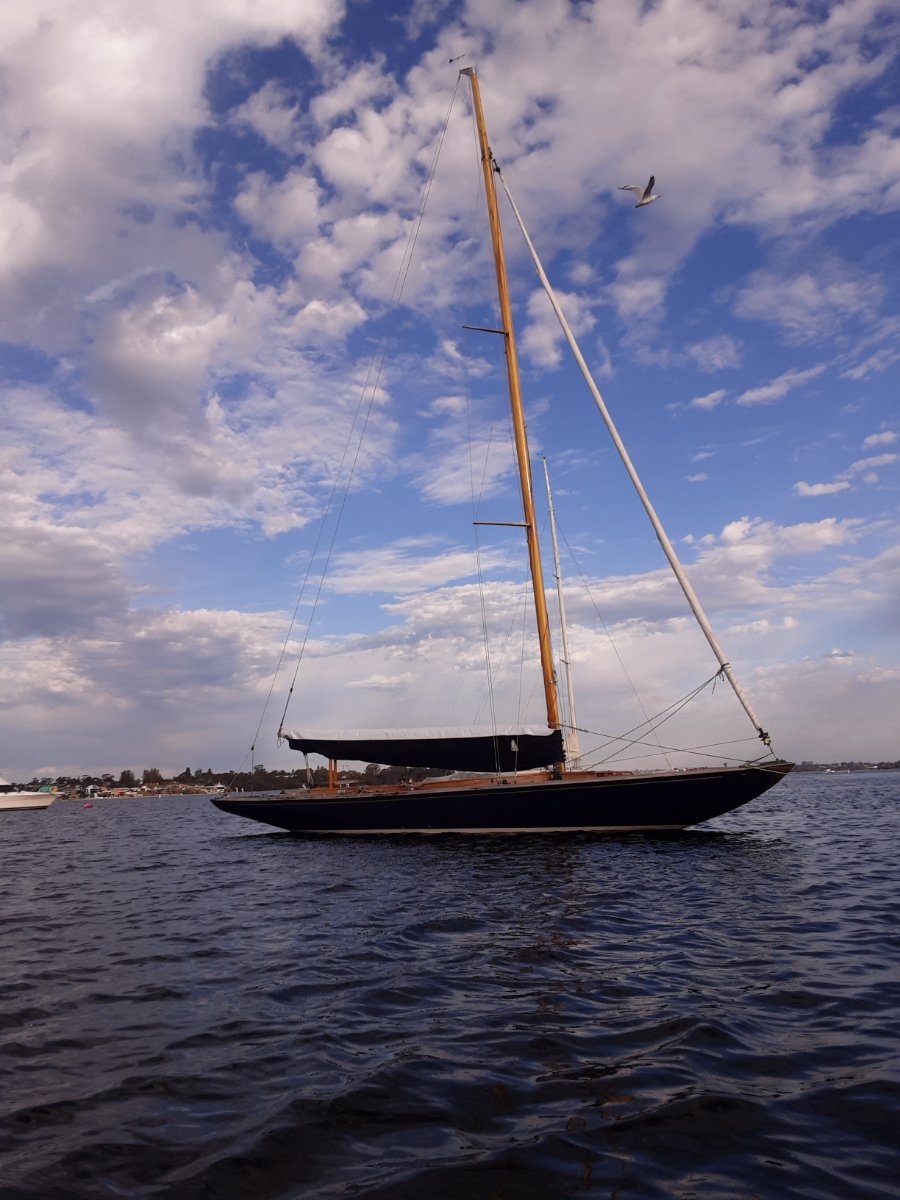 This special yacht was built by designer / builder Chris Bowman in Sri Lanka in 2010. The concept is of a low maintenance, modern wooden boat designed for "Spirit of Tradition" style regatta racing. She is based on a Nathaniel Herreschoff design from 1896. Taru sports the long overhangs & lines of the classic era but with a modern underbody of a fin & bulb keel & spade rudder, the best of both worlds.

CHRIS WOULD LIKE TO MOVE ON, HENCE PRICE REDUCTION TO $45000. Excellent value at this price. 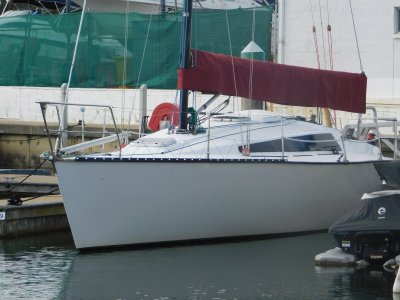 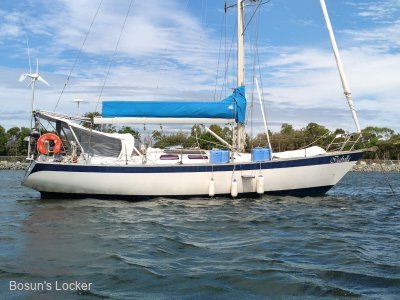 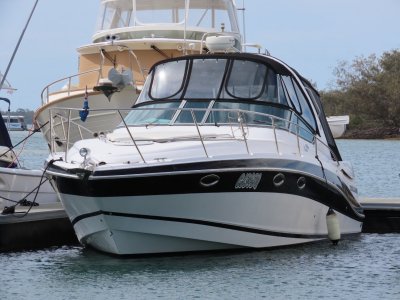 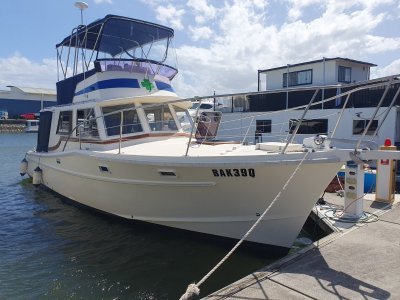