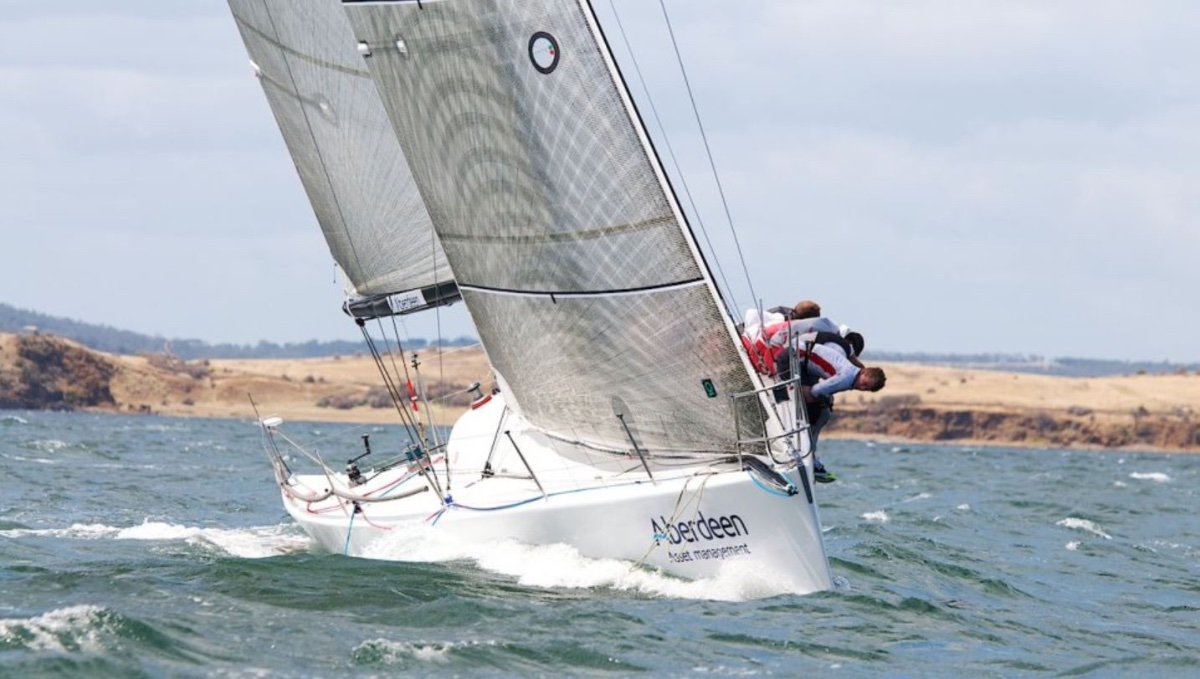 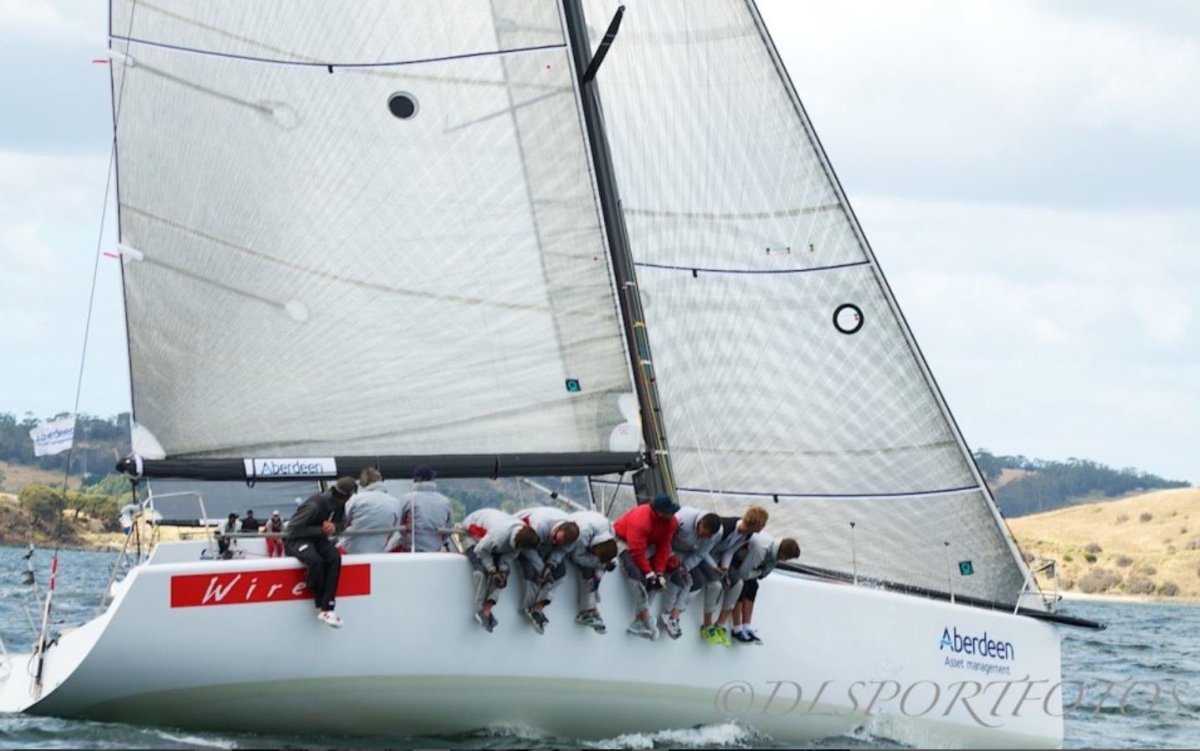 
The Farr 40 One Design class continues to offer some of the most competitive racing on all levels of any class of this size. With excellent IRC and ORC ratings, they also make popular club and twilight racers, which are easily managed by a Corinthian crew. This dynamic and enduring class has continued to grow in recent times with a strong One Design fleet racing out of NSW. This vessel boasts an impressive racing history having been crowned the Tasmanian and Australian Corinthian Champion in 2014, and 3rd (Corinthian) in the 2011 World Championships. It has also been a regular competitor in the Hobart racing scene with many podium finishes.

On deck, this vessel is well laid out with quality winches and deck gear. This vessel also has the option to change the tiller to a wheel if prefered. The Farr 40 cockpit is ergonomically designed for the full race crew, with all controls strategically placed. There is easy access around the wide side decks, and the bow features a circular hatch for quick spinnaker drops. This vessel features a comprehensive list of sails including a full regatta set, long race/heavy weather set, and plenty of twilight and training sails.

Inside, the vessel is neat, tidy, and functional. There are plenty of berths and pipe cots for overnight passages, a simple racing galley with metho stove and large icebox, and manual marine toilet.

This vessel is powered by a 30HP Yanmar diesel engine with saildrive. This provides easy cruising at 6 knots.

With the ongoing popularity of the class, this vessel presents an excellent opportunity for some one to enjoy a true One Design Farr 40. Many of the Farr 40's have been modified and no longer have the ability of compete as One Design, so this one will be highly sought after! There is some work to be done, as the Gelcoat on the decks has de-laminated (a common problem with the Carroll Marine built Farr 40s). This vessel has been priced to compensate for this. For more information please call Jo Breen on or John Radonic on . 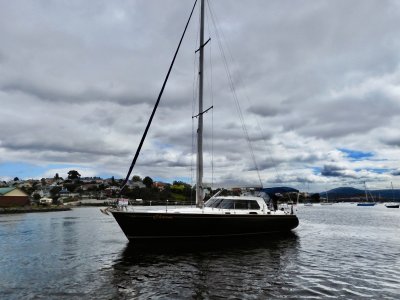 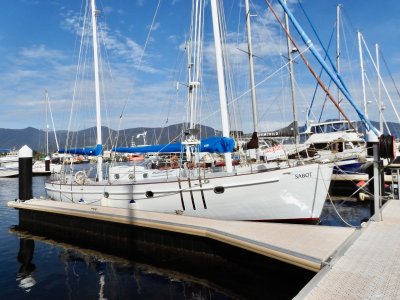 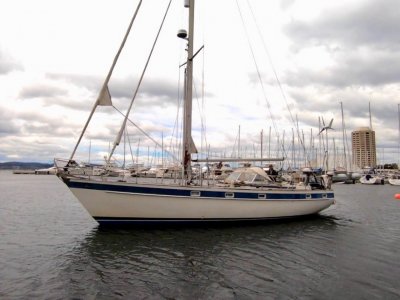 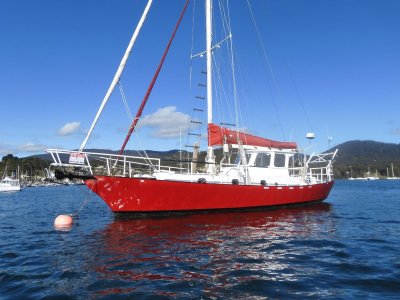