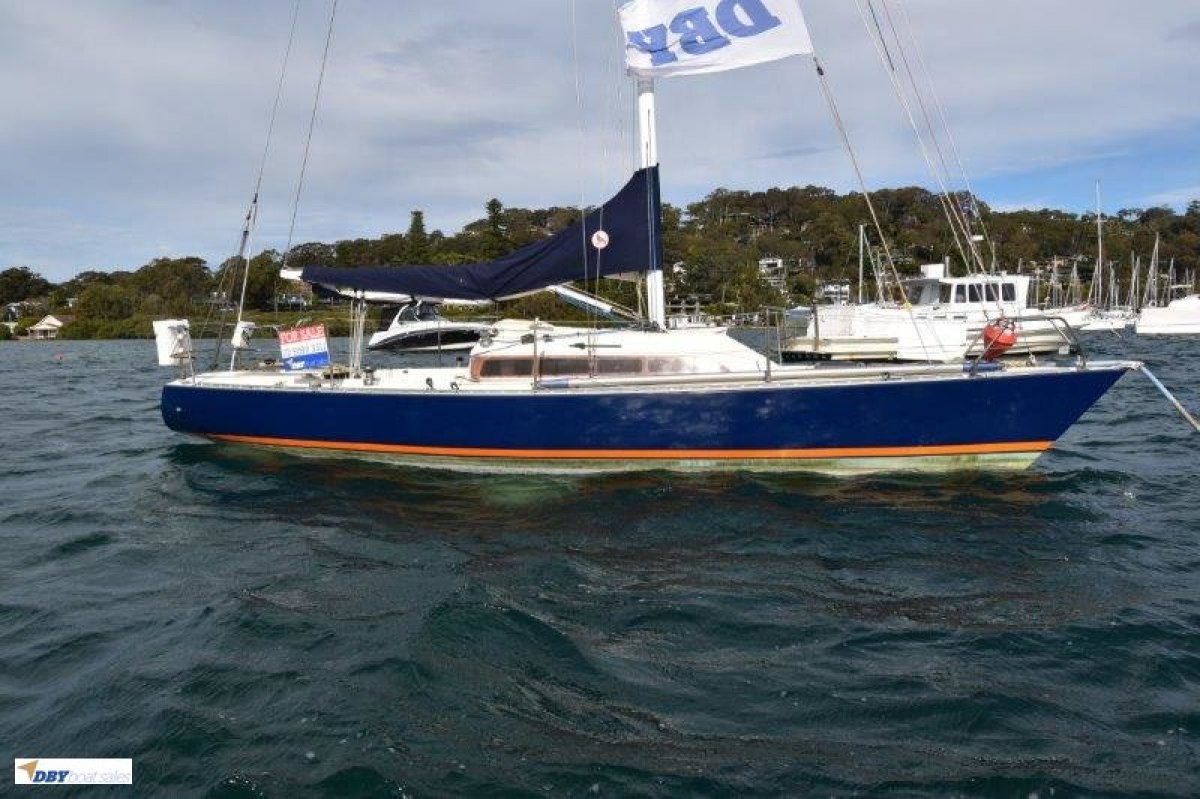 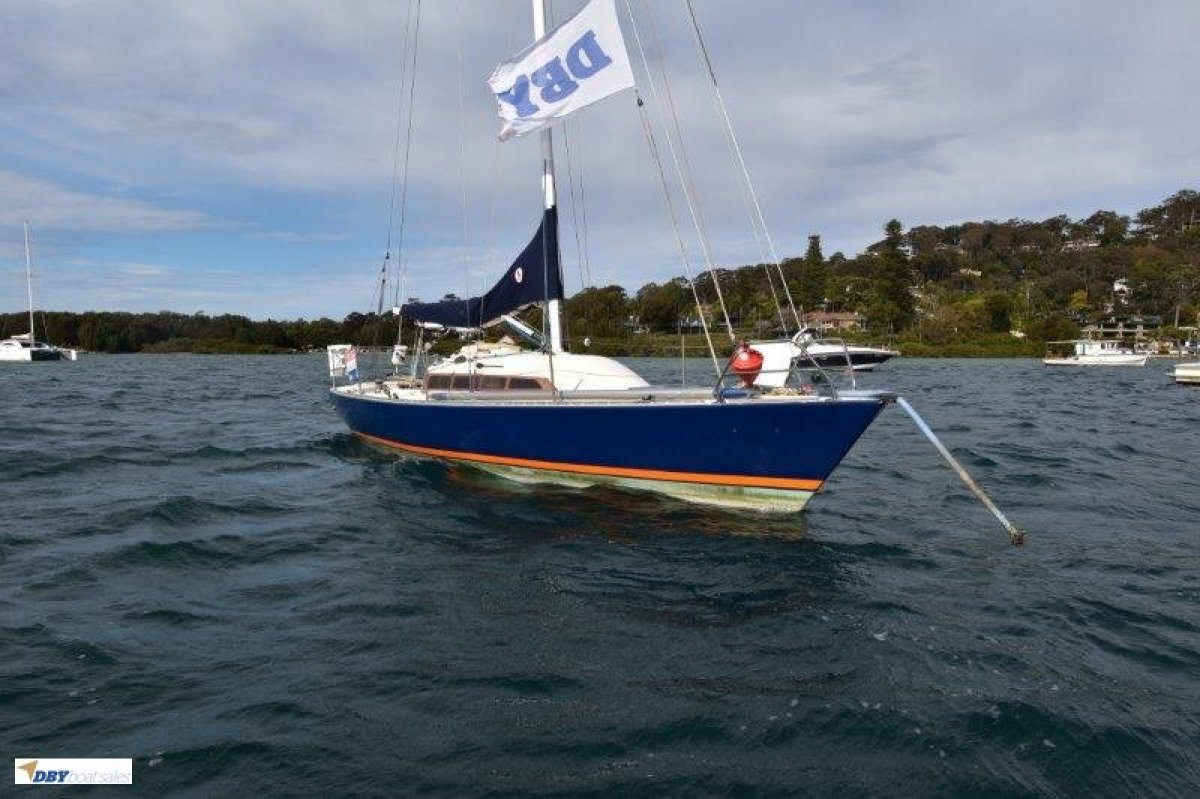 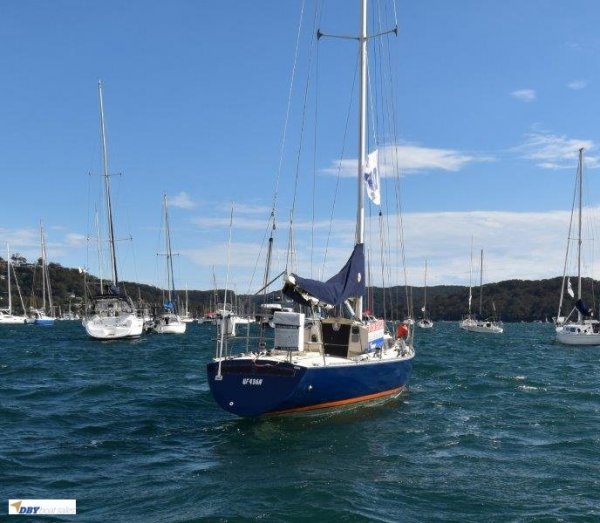 
"ALL OUR GIRLS" is a successful offshore and inshore club racer which is also well suited to shorthanded sailing or weekend cruising. One of 25 GRP Southern Ocean 32's designed and built by David Gough in Melbourne, All Our Girls was the last one built and was launched in 1990. She was commissioned by Australian Olympic Coach Buster Hooper and launched originally as "Starlight Express".

She is beautifully balanced with a light helm in most conditions, tracking nicely through a seaway due to her narrow beam, knuckled bow and aft skeg. Her narrow beam at waterline and low wetted surface makes her a light weather flyer, outperforming other contemporary 10m designs in these conditions. All Our Girls is a joy over 15 knots of breeze as she gets up on the plane and surfs with little encouragement. Speeds between 15 and 18 knots can be easily achieved in moderate to heavy winds while under spinnaker.

The mast was replaced in 2010, and new standing rigging was fitted in 2018. The topsides were painted in 2020, and she has just had a brand new Volvo-Penta 12hp with saildrive and folding prop installed, literally zero hours. She has previously been in Cat 4 Safety - 6 PFDs, Life-sling, SOS Danbouy, bosuns chair, etc. Raymarine Racing instrumentation, including electronic compass; 7 " Chartplotter and i700 displays and VHF Radio.  As well she has been regularly maintained with annual antifouling - most recently in August, 2021. 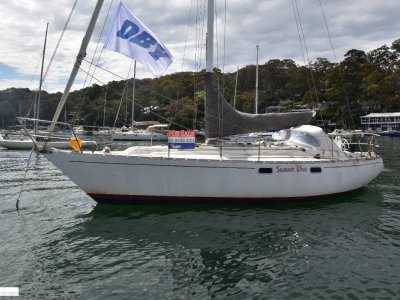 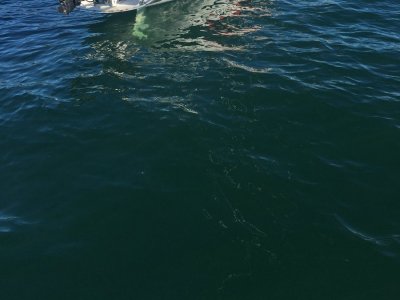 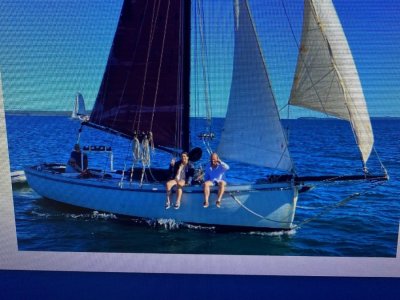 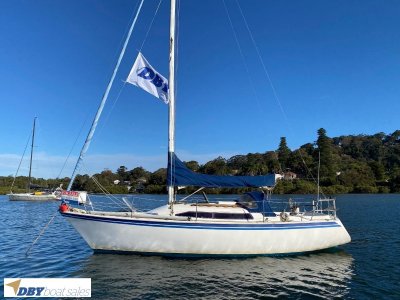