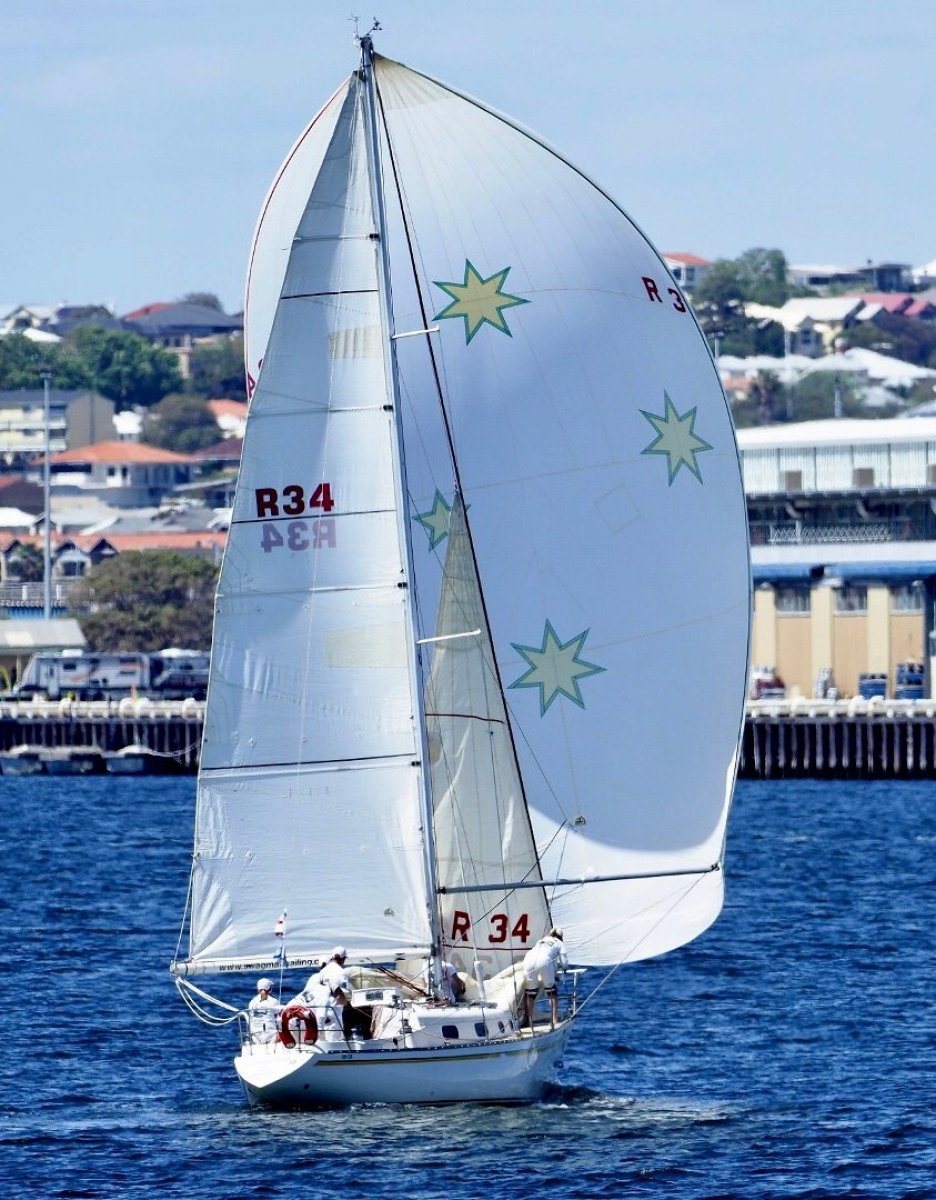 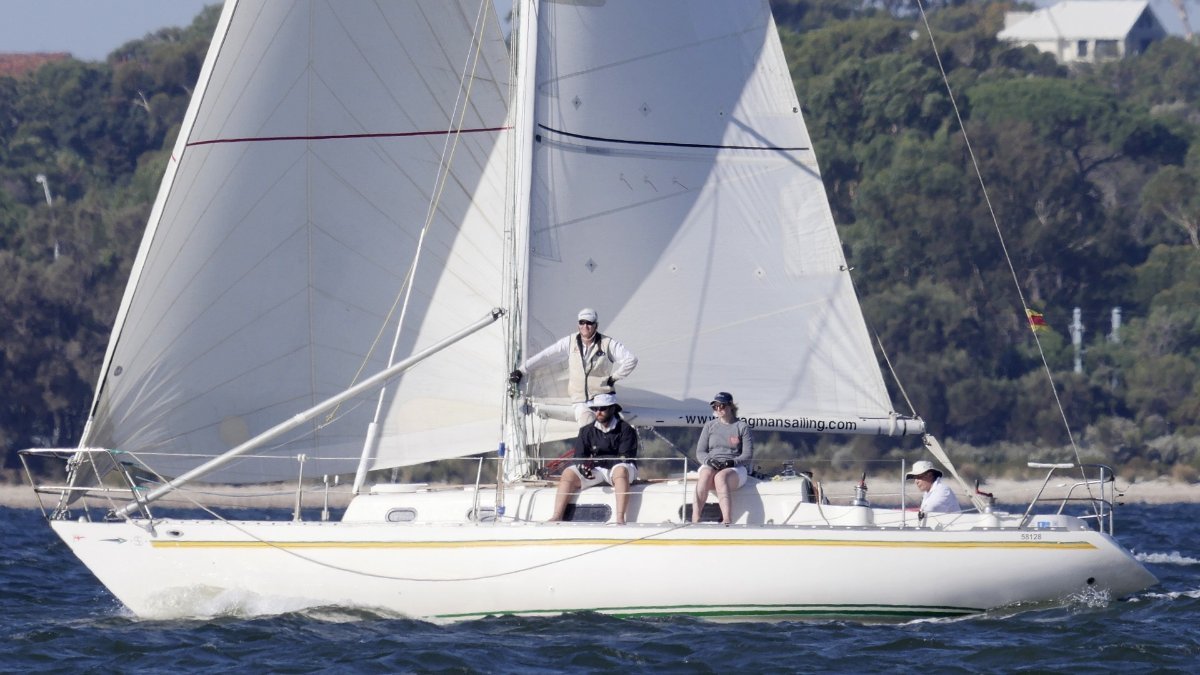 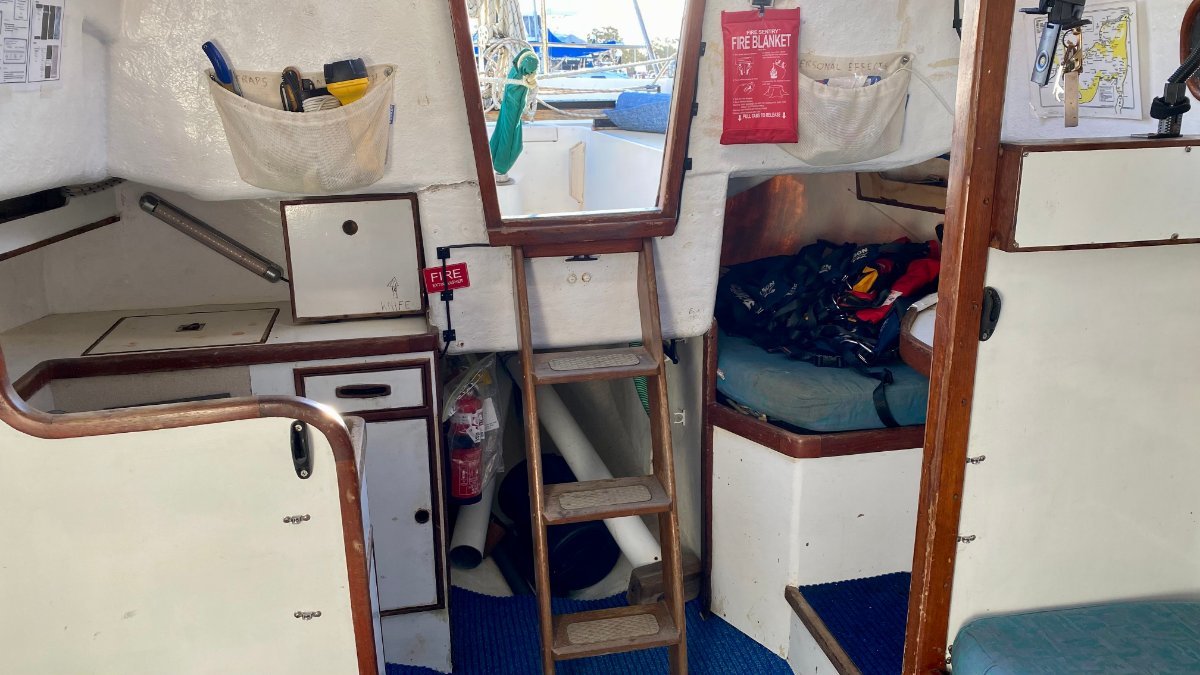 The current owners had Swagman built in 1979 primarily for racing. She has competed successfully in Western Australia in both offshore and river racing. She has been one of the top S&S34's on the west coast.

Swagman has been optimised over the years with the addition of SS 34 Mk II keel, UFO 34 spade rudder, skeg removed, taller 2 spreader rig. Swagman is quick upwind, and most importantly, one of the quickest and stable downwind S&S 34's thanks to the larger rudder.

A new Yanmar 21hp engine was fitted in 2015 including new prop shaft, PSS shaft seal & 3 blade folding prop. Serviced yearly by Pleasure Marine. All controls come back to the cockpit for ease of operation and for short handed sailing.

Recently re-carpeted inside, the interior layout is simple but effective. Swagman has been Anti-fouled each year.

Swagman is a great river boat, still with the capacity and rating to perform well in a race and with the mast lowering system is a capable offshore racing or cruising boat. 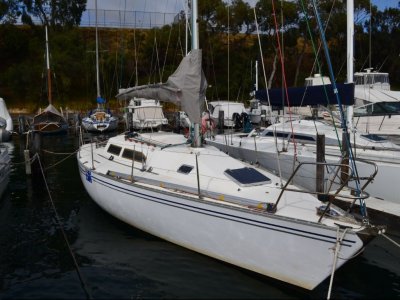 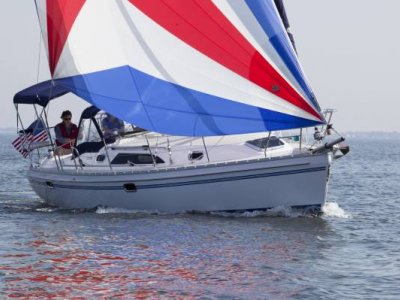 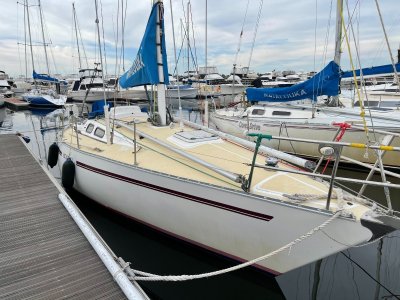 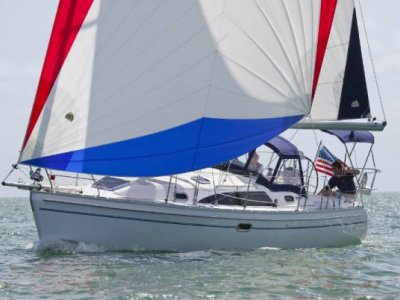