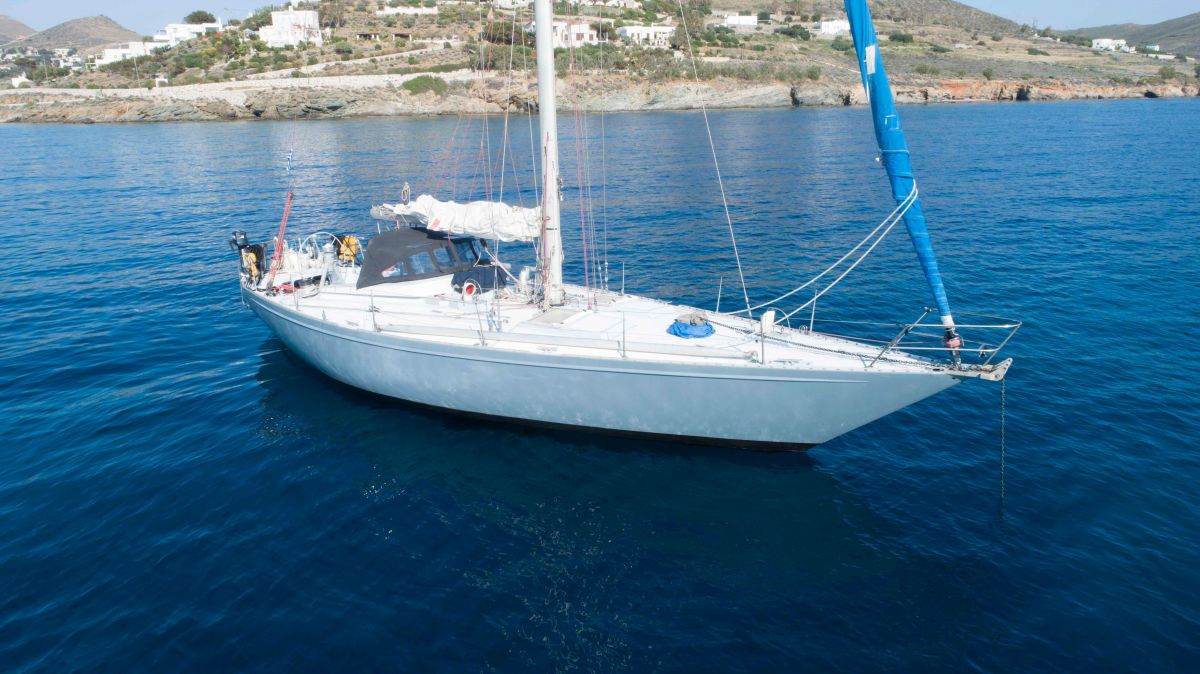 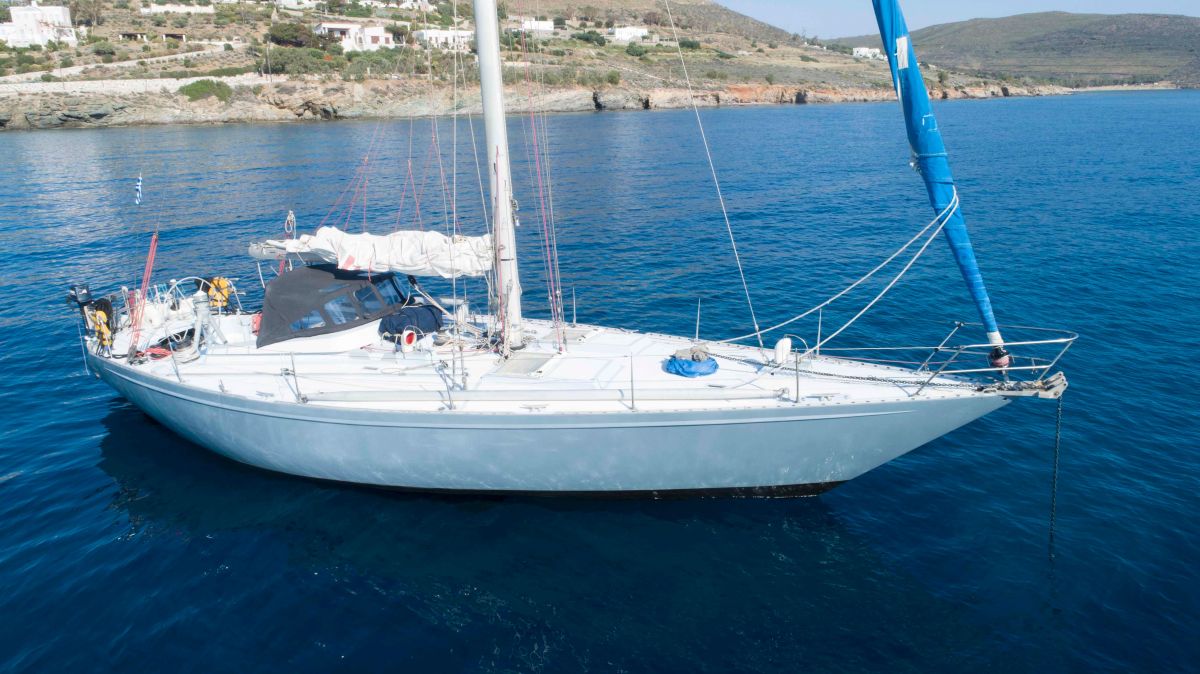 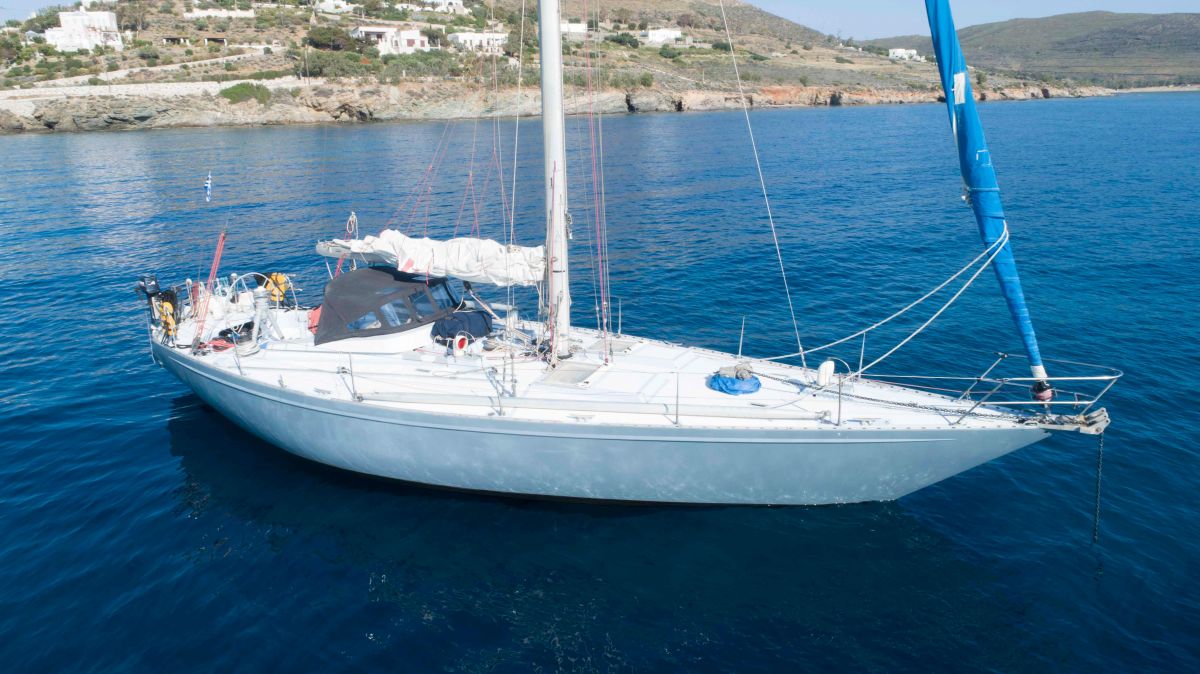 MORNING CLOUD IV MORNING CLOUD was the name given by the British politician and Prime Minister Edward Heath to a series of five yachts that he owned between 1969 and 1983, enabling him to steer his way to victory in many yacht races including the Admiral's Cup and Sydney to Hobart races to name just a few.

The world-famous 'MORNING CLOUD IV', designed by Sparkman and Stephens, constructed by Allday Aluminium of Gosport, and Camper and Nicholson's (yard number 1390) in 1975 now offered for sale after an extensive refit which included, but is not limited to: All hardware on deck was taken off for repainting deck and reinstalled with polyurethane sealant (no leaks). Mast was unstepped and stepped with all new rigging and halyards and running rigging. The rudder was lowered and reinstalled all in perfect condition. Topsides and deck were sanded and repainted. A new bathroom/shower was added/built from scratch. Floors were revarnished. The electrical system professionally was rewired. All plumbing was added to and/or changed.

An exceptional opportunity to acquire one of the Morning Cloud yachts, this one from renowned naval architects Sparkman & Stephens and now restored after 22 years ashore.

An extensive library of images taken end of May 2022 shows current / post refit. 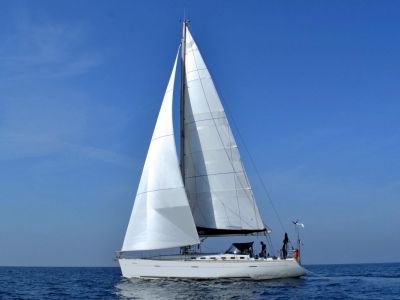 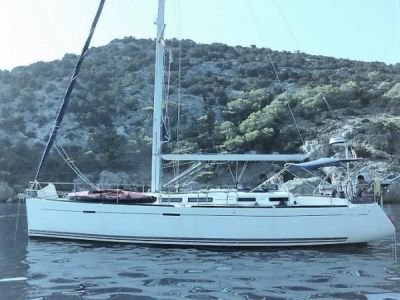 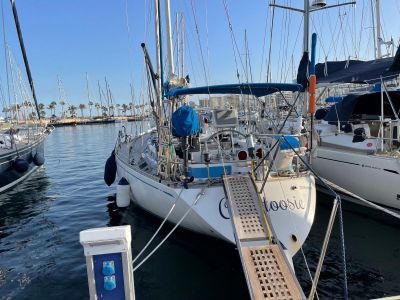 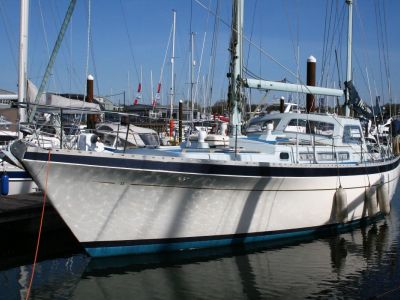