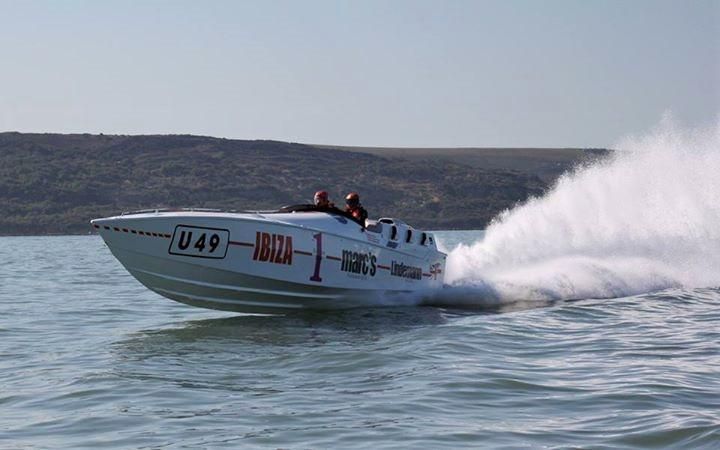 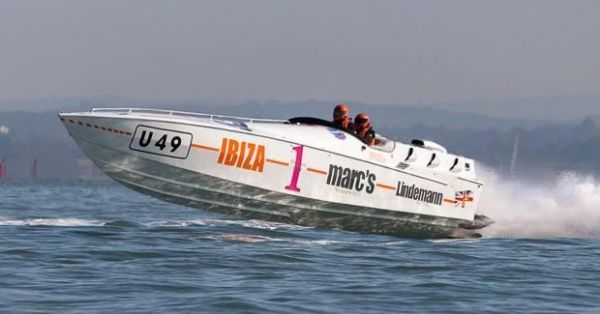 
This is the famous original "Popeyes Chicken" Raceboat

Winner of the Cowes Poole Cowes Offshore Powerboat race in September 2015.  Average winning Speed 77.1 mph. Set new Course record. Maximum speed in excess of 90 mph Probably the ultimate classic powerboat, this Cigarette Racing - Don Aronow 'Bubbledeck' which is probably the best prepared historic race boat anywhere in the World is now ready for her next owner. Only 2 Cigarette Racing 'Bubbledecks' were ever built, this is the second / lighter boat designed and built by Don Aronow (the founder of Cigarette Powerboats) with a Kevlar hull originally for Al Copeland Snr - of 'Popeyes Chicken' Fame. This is the famous original "Popeyes Chicken" Raceboat and in addition to Don and Al she was raced by, Chuck Norris, Malcolm Meynard and Ben Kramer then in latter years Steve Curtis. Being a proper "Deep Vee" Cigarette Race Boat, this boat comes into its own when the seas are rough and choppy.   Steve Curtis, the Ex-World Champion Powerboat Racer and owner of Cougar Powerboats has raced this boat in the USA and he says "what a good boat in rough water".

The current owner purchased this Cigarette Racing - Don Aronow 'Bubbledeck' in July 2011 and commenced a complete and fully documented / photographed rebuild, with the only original part being the hull itself - being Kevlar was in excellent condition and no hull cracks or repairs were detected plus no areas of moisture.

The paint scheme was taken back to the original white, both inside and out (perfect for Sponsor's logo's).   Four extra fuel tanks, just forward of the cockpit bulkhead, that had been installed by  previous owner were retained in place as they were in "AS NEW" condition.

Owners Comments: On testing in October 2013, during initial sea trials at 5000 rpm we were running 83 mph.   We have since installed larger carb jets and different spark plugs.   By choosing slightly different propellers, we would hope to achieve a maximum speed of 95mph +  (hopefully the big 100 mph, if conditions are perfect).

During my ownership and since the rebuild, it has never been stored outside, it is currently stored in a heated warehouse, in Hampshire, England.   This has to be one of the best classic offshore race boats in the World!
Price
UK £250,000    Finance
Boat Reference
4832089
Launch Year
1980
Length
39' 6" - 12.04m
Beam
2.29m
Vessel Location
Southampton E19
Region
United Kingdom
Hull Material
Composite
Number Engines
1
CONTACT DETAILS
Dealer
Nicolle Associates 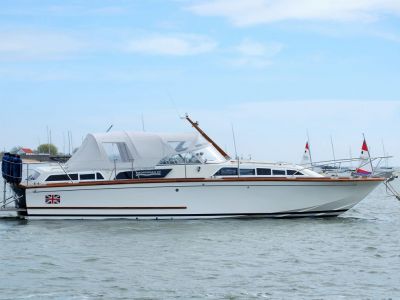 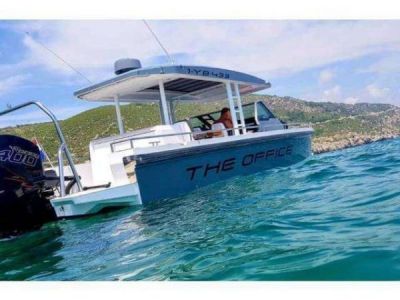 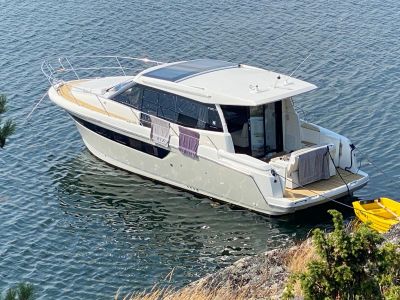 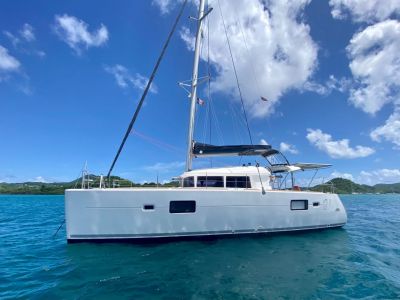