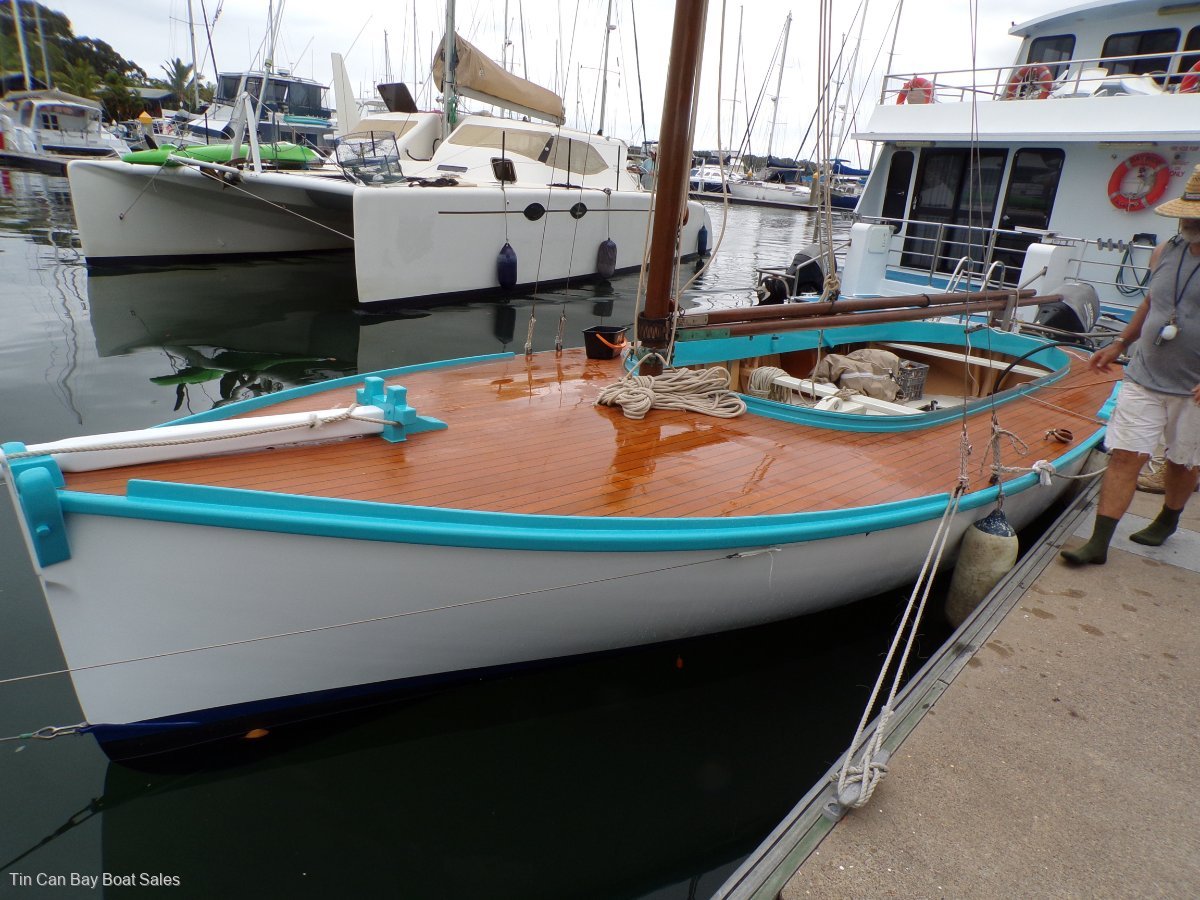 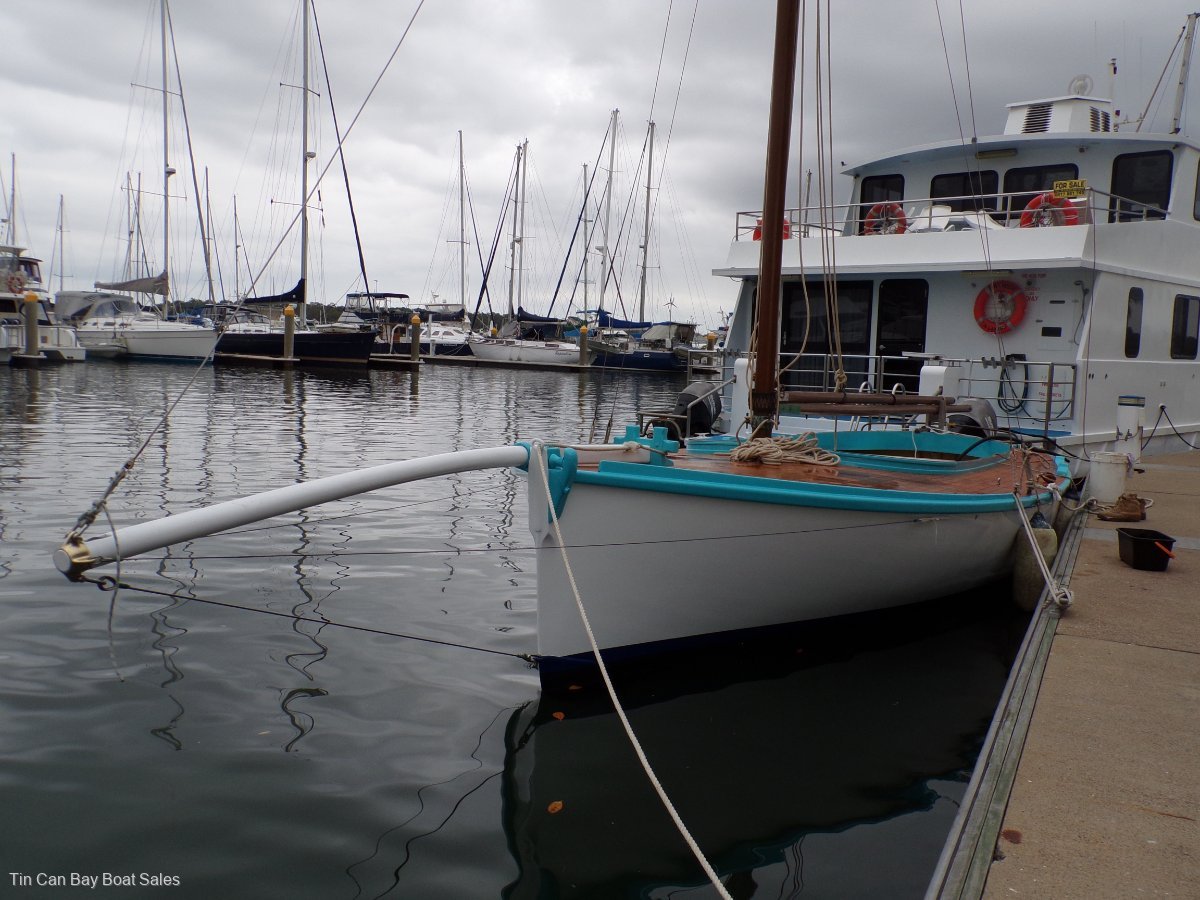 
Darling Maddie is a Ken Locco designed Couta boat, built and owned by Clive Beckingsale ( named Victory) in 1982.
Darling Maddie has just completed a major refit, with new decks, new shaft, bearing and new prop, replaced ribs, engine balanced and completely repainted.
In General:
"This craft's perfect balance between seaworthiness, speed and capacity has made it a quintessential recreational sailing boat. Today, Couta boats are sought-after and keenly compete in races.
Couta Boats were used from around 1870 until the 1930s, although it survived as a commercial fishing vessel until the 1950s. The boats would head out to the grounds before dawn, most often out through the entrance to Port Phillip, with the infamous and often treacherous Rip This is where the Couta boats' qualities of seaworthiness were proven. Once their quota of barracouta was met, the fishermen turned their efforts to sailing back to port as fast and achieve best prices.
So while load carrying capacity was important, the need for speed under sail was also a sought-after characteristic. The typical Couta boat carried a gaff sail and jib set out on a long bowsprit, although the main sail developed into more of a gunter sail, as it had a very high peaked gaff or yard. In fact, a rig peculiar to the Couta boat evolved.
This allowed for sail to be carried a lot higher than was usual at the time, and included the distinctive curved down bowsprit. " Quoted from Wikipedia
In the 79's and 80's, a revival precipitated the rebuilding of the Couta boats. 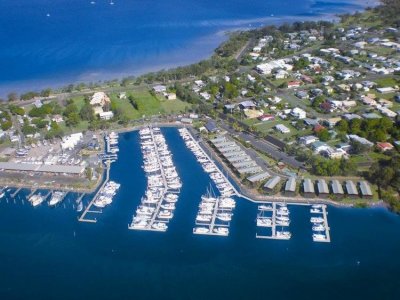 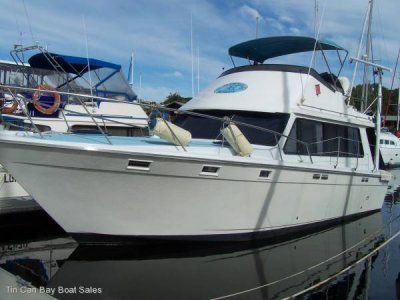 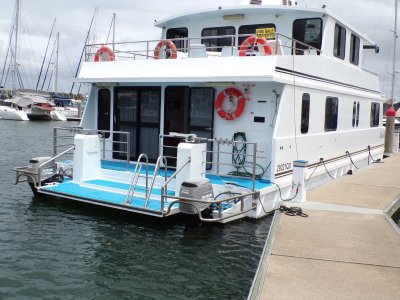