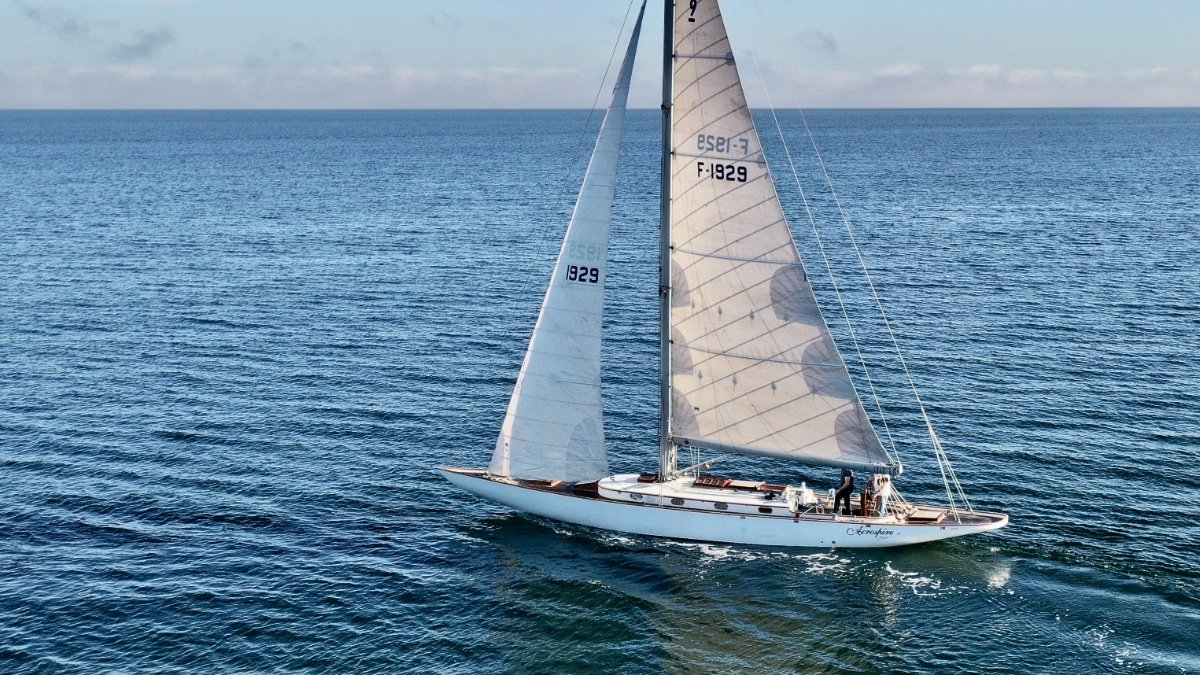 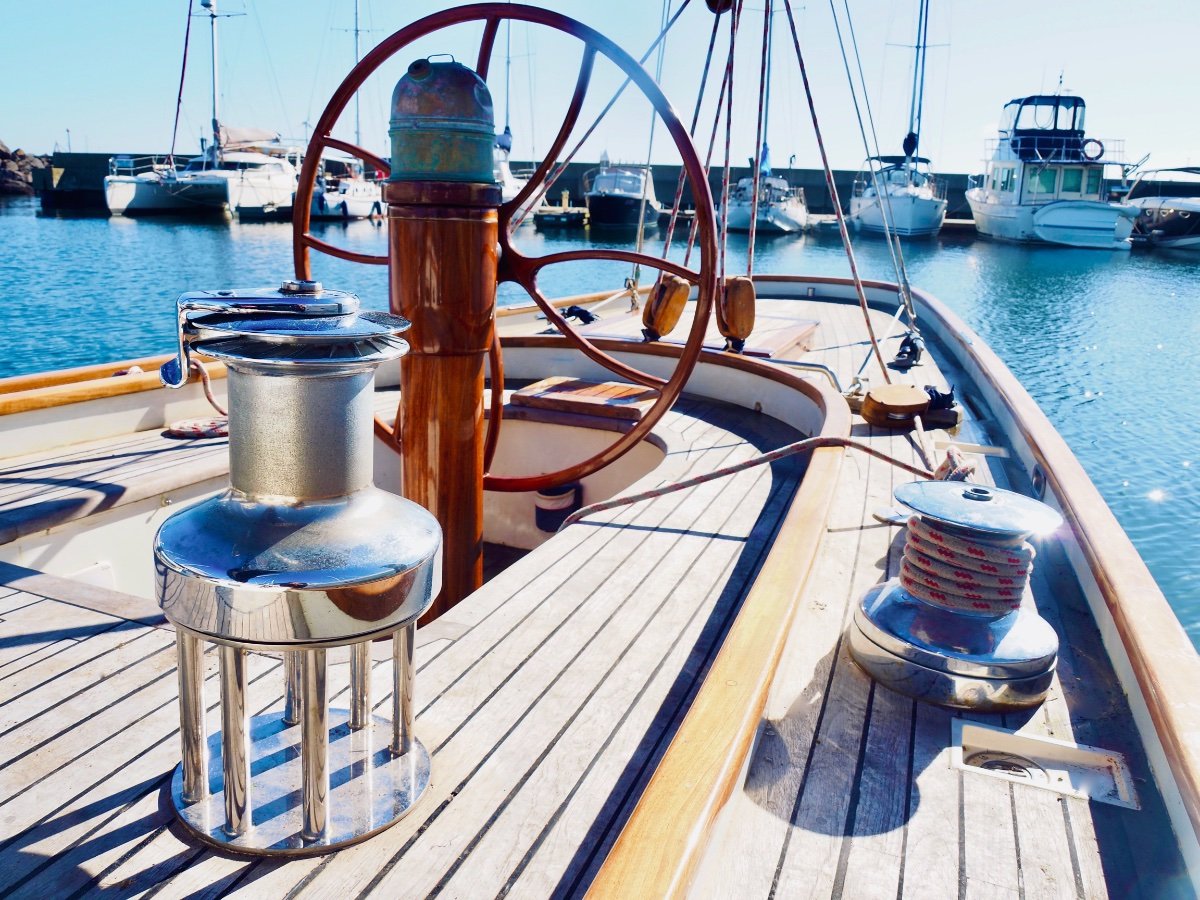 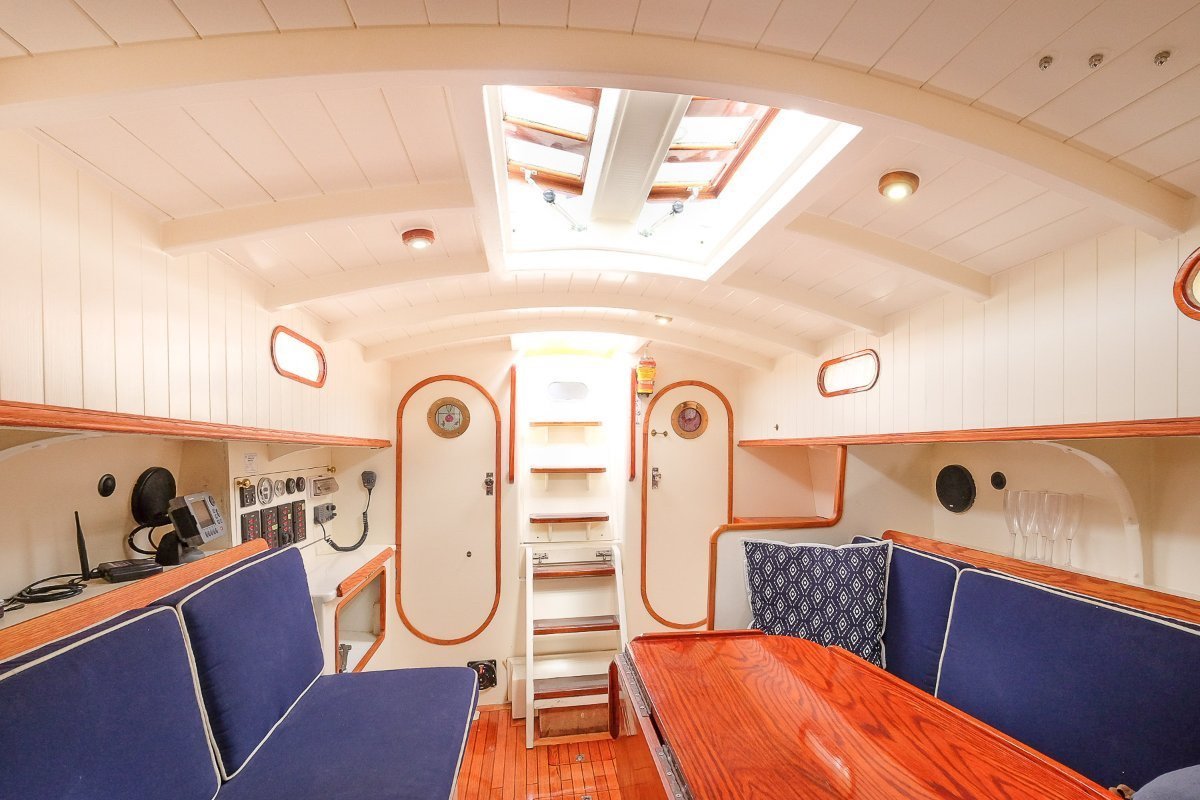 
A unique opportunity to purchase the magnificent Acrospire IV. Listed on the Australian Register of Historic Vessels, Acrospire IV has undergone an extensive refit and restoration and will appeal to the most fastidious buyer.

Built in Collingwood (Melbourne) in 1929 Acrospire IV was designed by Charlie 'Chas' Peel, one of Australia's foremost designer builders at the time, for the Commodore of the St Kilda Yacht Club - Joe White.

Joe White commissioned her build as a Victorian challenge for the prestigious Sayonara Cup having previously contested the cup with his smaller yacht Acrospire III. Her achievements extended far and wide and at Victoria's Centenary Regatta in 1934 Acrospire IV scooped the pool in the A1 class. At the Royal Hobart Centenary Regatta, she won the 100 mile Bruny Island race in atrocious conditions, and set a race record time that stood until the mid-eighties. She also won the Cactus, Sir Earnest Clarke, Sir Thomas Lipton and John Colvin Cups along with the Grand Aggregate Trophy. The list goes on to this day.

Following the death of Joe White in 1960 Acrospire IV was sold to a syndicate from the R. Y. C. V. Acrospire IV was used in training Jock Sturrock's America's Cup team against the slightly larger Gretal, Acrospire showed impressive speed and handling by beating her larger rival on a number of occasions.

Acrospire IV is a marvel and admired by all her walk by her dock. Some newer attributes enable her to be sailed with ease including a new Aluminium mast in 2010, Asymmetric spinnaker with Ronstan Top down furler, Raymarine Instruments, Electric Halyard winch and more.

Her interior is beautifully fitted out for comfortable overnighters or weekends away. Inspections are a must. 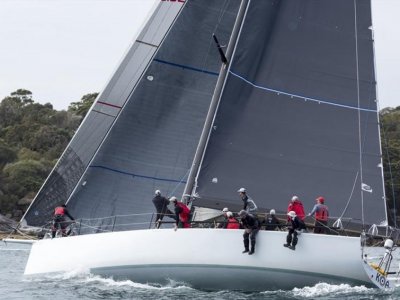 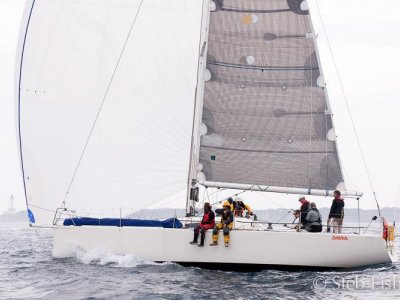 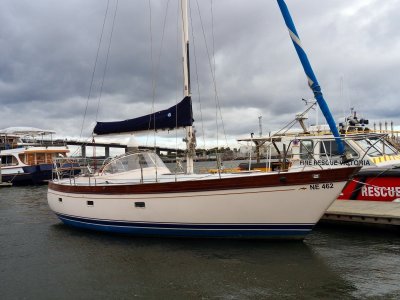