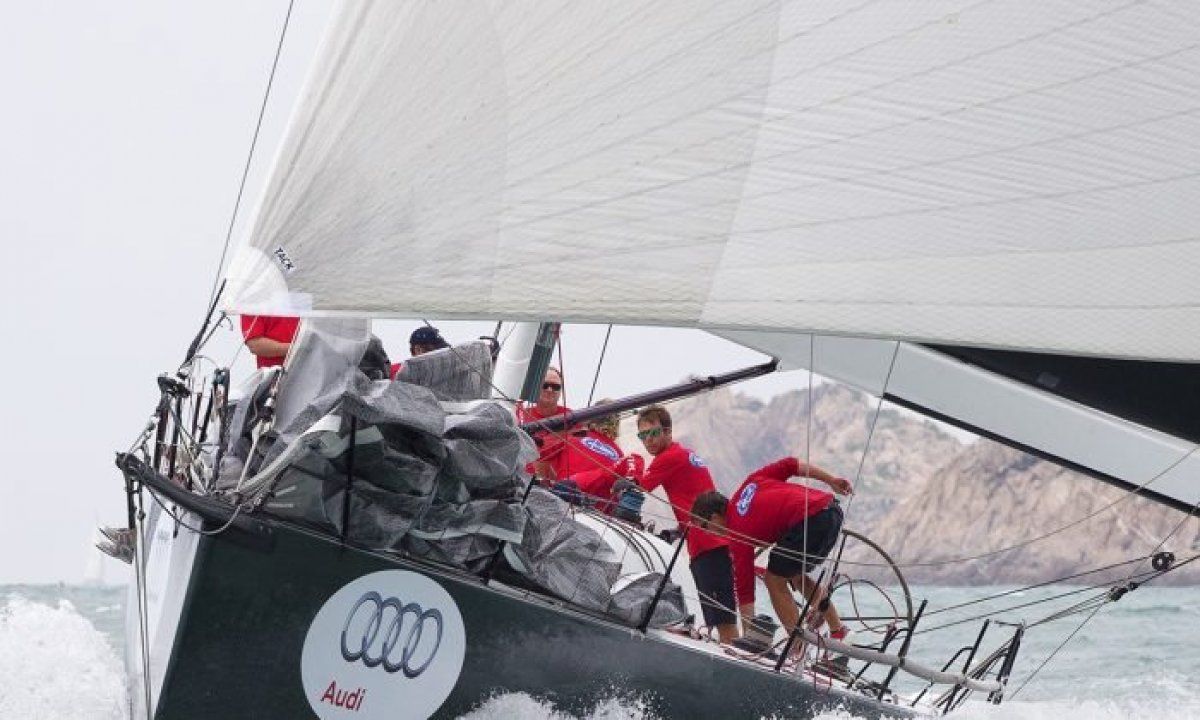 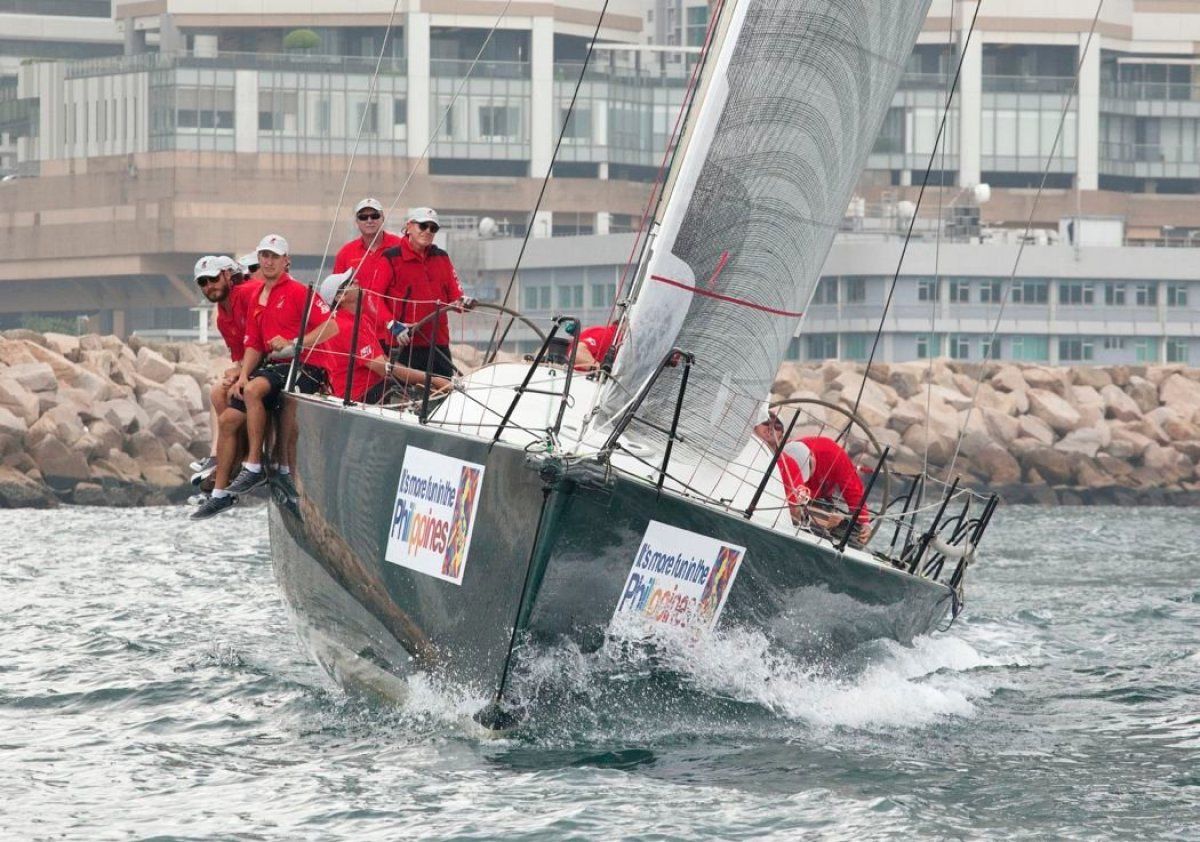 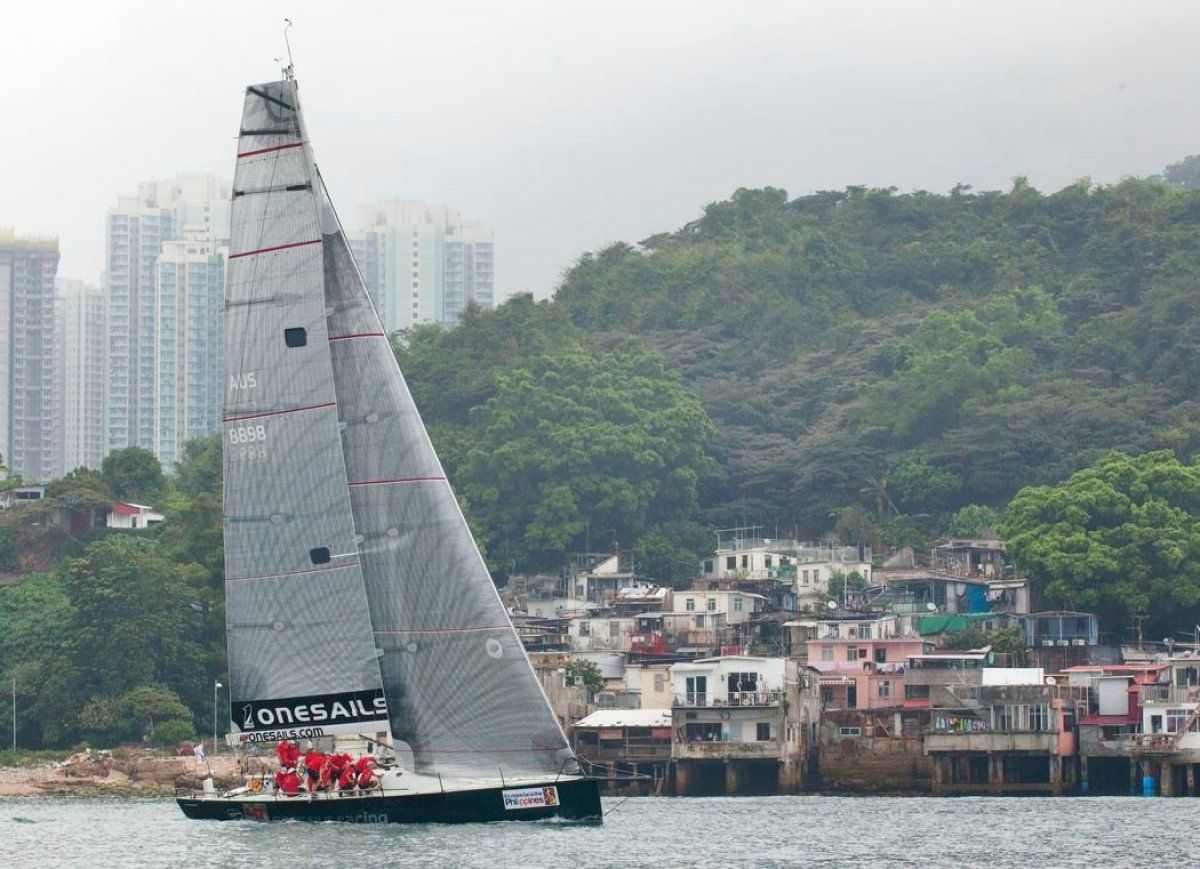 History - Builder
British 2010 Team Origin America Cup Team. Training Boat
Team Origin decided to build a new TP52 for the 2010 season and engaged with Juan Kouyoumdjian and his design team as the Principal Designer of the boat. Juan and his team have worked closely with the Team Origin sailing team in developing the new boat and the process they followed has reflected closely that of an AC design process for the purposes of training and testing.
The most evident difference between TeamOrigin 1851 and the rest of the Audi MedCup fleet is in her forefoot at the bow which has a chine - a shape not a million miles from that of a Star.
The TeamOrigin boat's appendages also differ from the class norm. The bulb is longer than the ones fitted on the other TP52s and controversially has winglets fitted at the aft end. According to Juan K, the reason the bulb is longer is because it was designed to have the winglets, which are there he says "to help balance the boat". The keel foil profile is also different with a longer chord but a narrower section. The rudder is also substantially larger than the norm.
The keel and the hull are such that the team are already aware that their boat is strong upwind but lacking pace downwind.
"We haven't come across anyone who is faster yet upwind, " says Mike Sanderson. "There are some who are faster at changing gears while we are still learning how to sail a TP. All the R&D we did into the class, holding a lane was a big part of it. And the boat is going nicely upwind. The wings are there to get leeway down a little bit and we think we are doing that. But things are all well and good - we have a click upwind and we are missing a click downwind. "
Juan K adds: "This is the problem you have when designing your first TP52 against people who are doing their fifth or sixth generation. I don't have that feeling between upwind and downwind ratios. We built it too much for upwind, but it is no big deal to correct it. We have the biggest rudder, the biggest keel, the biggest bulb and we have winglets and all that kills it [downwind performance], so doing better downwind, making up a lower wetted surface bulb and a smaller rudder isn't going to hurt upwind, but it is going to be much better downwind. The idea is to improve where you are weak - downwind for us - because upwind we are really good. There is no problem there. I am happy because it is a lot easier problem to solve when you are fast upwind and slow downwind than the other way around. "
0447 645 321
Price
US $25,000 Weekly    Finance    Insurance
Vessel Name
Team Hollywood - Blue TP52
Boat Reference
TP52BlueAsia
Launch Year
2010
Length
52' 0" - 15.85m
Beam
4.3m
Draft
3.5m
Vessel Location
Langkawi
Region
Asia
Hull Material
Carbon Fibre
Safety Gear
Category 1
Sail Inventory
New set of Millenium Sails
CONTACT DETAILS
Dealer
Workforce Marine Sea Mariner International 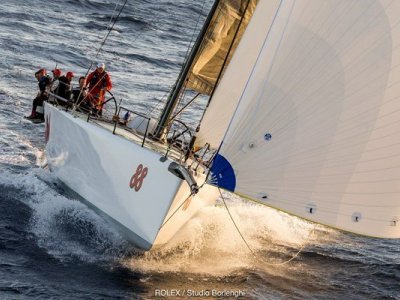 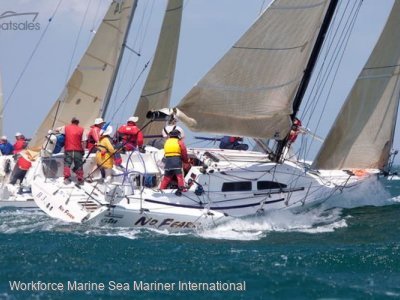 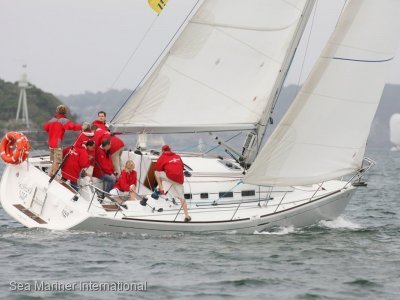 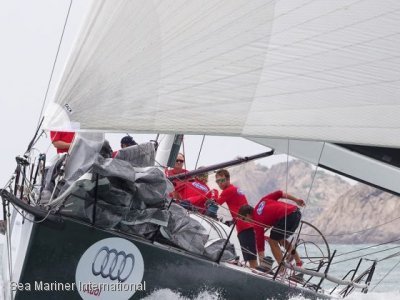